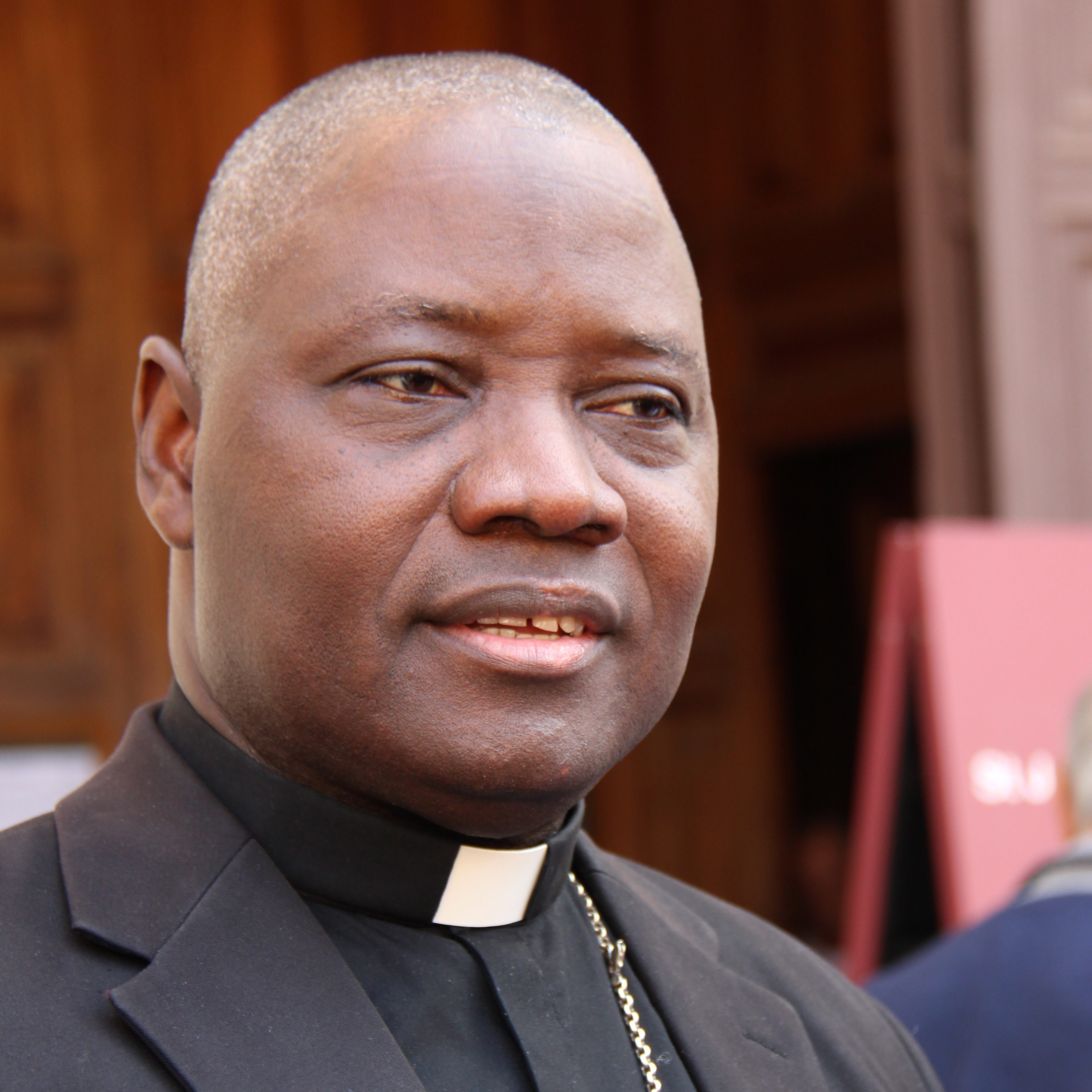 Archbishop Ignatius Kaigama of Jos, Plateau State (© Aid to the Church in Need)

Militant Fulani herdsmen are becoming bolder in their attacks on Christians farming in Nigeria’s besieged Middle-Belt region, according to a senior Church figure in the country.

Archbishop Ignatius Kaigama of Jos, capital of Plateau State located in the heart of the troubled area, spoke to Catholic charity Aid to the Church in Need of a “new audacity” shown by Fulani gunmen.

The archbishop described how some farmers attack the Fulani’s cattle that are eating their crops and the herders retaliate “by attacking everything that belongs to you. Sometimes they go so far as to burn houses, kill families, and destroy crops.”

He said: “Recently, herdsmen have developed a kind of new audacity to invade and destroy farmers’ crops. They [militant Fulani] do so with such impetuosity that farmers are forced to react.

“In the past, there were problems between the two groups, but they were not that frequent.”

He added: “Cattle, as important as they are, cannot be valued over human beings. That does not mean that cows should be wounded, stolen or killed.”

The cleric stated that the use of “sophisticated weapons” by extremists from unidentified suppliers was a key factor in the surge of violence.

The archbishop said: “Even the president of our country [Muhammadu Buhari] also recognises that the Fulani we knew before only carried sticks and cutlasses to cut leaves to feed their animals.

“Now, those who destroy people’s crops are carrying sophisticated weapons.”

He added: “We do not know where they get these weapons from, it is rather worrying because people are dying, people are being killed, all because of these conflicts between herdsmen and farmers.”

According to Archbishop Kaigama, President Buhari was claiming the arms had come into Nigeria from Libya, but the prelate said: “in reality, we do not know who the suppliers are.”

He added: “People can get weapons illegally if they have money. Herders can sell cows and acquire these sophisticated weapons… Farmers acquire such weapons too.”

Referring to the increase in violence across Nigeria’s Middle Belt, the prelate said: “One of the reasons could be that because the president of the country – Muhammadu Buhari – is himself a Fulani, the herdsmen think that they have an ally, and therefore, that they can do what they want and get away with it.

“Otherwise, people cannot explain why there is such a sudden increase in destruction.”

“I believe not enough has been done to challenge the herdsmen killings.”

Suggesting political inaction has facilitated the growth of extremism in the region, Archbishop Kaigama added: “I believe not enough has been done to challenge the herdsmen killings.

“It could either because of the so-called ‘hidden agenda’ or simply the absence of courage, determination, patriotism and political will.”

He said: “Our president should come out clearly, categorically and courageously to explain to his kinsmen why dialogue is the best solution.”

The archbishop’s comments come after Bishop William Avenya of Gboko, warned of the threat of genocide against Christians in the Middle Belt.

According to local reports, extremists last week killed more than 200 people in mainly Christian communities around Jos, although police gave a much lower figure.