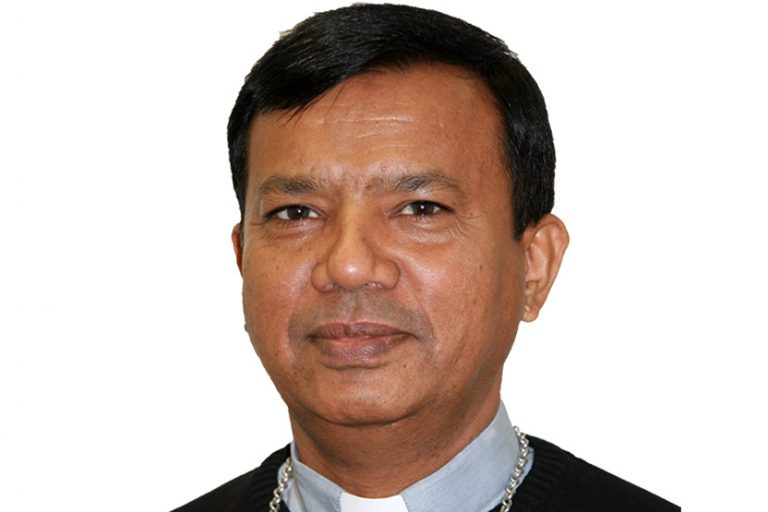 A surge in under-age Christian and Hindu girls in Pakistan being kidnapped, raped and forced to marry and convert to Islam has been condemned by one of the country’s leading bishops.

In an interview with the Catholic charity Aid to the Church in Need, Archbishop Sebastian Shaw of Lahore confirmed reports of abductions involving girls as young as 14, acts he condemned as “a crime”.

His comments come amid research in Pakistan’s Punjab Province stating that up to 700 girls had been abducted in one year.

He said: “Yes, [abductions of under-age girls] are happening” and he added that “there have been many kidnappings recently”.

“Kidnapping is a crime. It has to be treated as one. This is the only way to stop it. The girls are usually 14, 15. The men often already have one wife. They can be 25 or older. They can be younger, more like 20.”

He believed there was a religious aspect to the kidnappings, particularly as the girls are Hindu or Christian. Yet, the archbishop did not believe it was the only explanation.

“It is lust. They think ‘she is pretty and I want her’. It is a crime. But it has a possible religious component too.”

The archbishop said that in response to the increase in abductions, Christian leaders took the problem to the police “but they were not listening” so they went straight to the government.

“We raised it with the government and they took up the matter. Along with the Islamic council, they arranged a meeting with myself and leaders from the Muslim and Hindu communities.

“I participated in the meeting… One young Islamic scholar criticised the kidnappings and said forced conversions are not allowed.”

Despite this, Archbishop Shaw was optimistic about the future of Pakistan, seeing the current government, headed by Prime Minister Imran Khan, as moving in the right direction.

He said: “The present government are working on equality. All people should have a sense of belonging.”

He was optimistic about the Church in Pakistan, too. He said: “Nearly 60 percent are young people. We are helping people have a good education, a quality education, and become professional.

“This is new, particularly for Catholics. We have good catechism and teach them why they are Christian. We train them for dialogue with Muslims. We teach them the difference between dialogue and debate.”

Archbishop Shaw praised ACN’s work in Pakistan, saying: “I am thankful to ACN because ACN is supportive, particularly with pastoral activities.

“ACN is helping worldwide and whenever we turn to them they are helpful. Financial contributions, prayers and words of encouragement are always appreciated.”

ACN funded 61 projects in Pakistan in 2018, including the construction of churches, training of religious and the formation of the laity.

“Christians around the world face discrimination, oppression and persecution for their faithfulness to Christ. Please take the time to find out more so that you can be a voice for them. Your kind gift and your prayers will also help support thousands of ACN projects around the world. Thank you.”