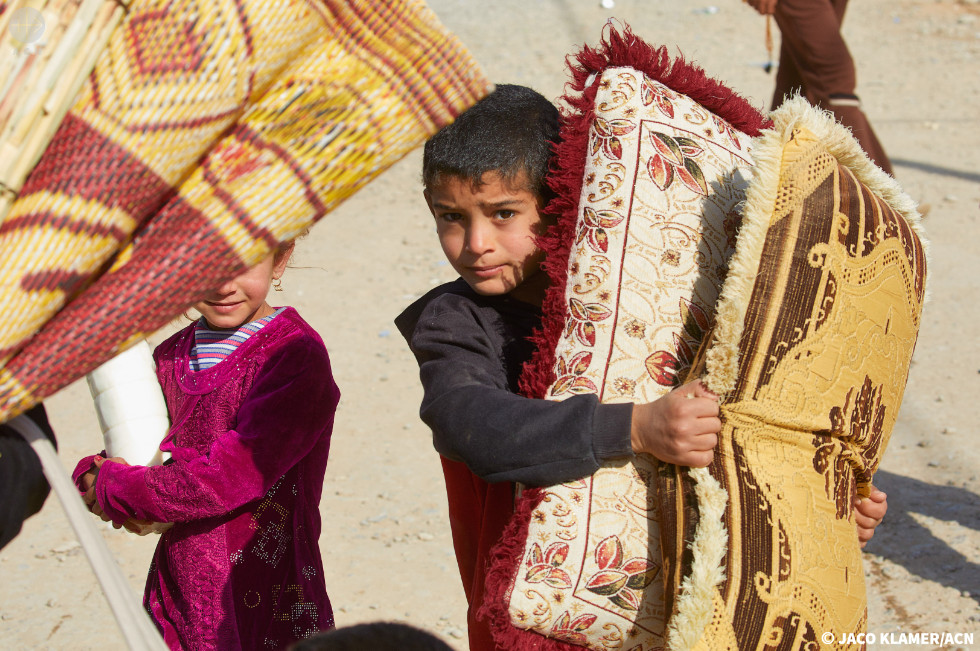 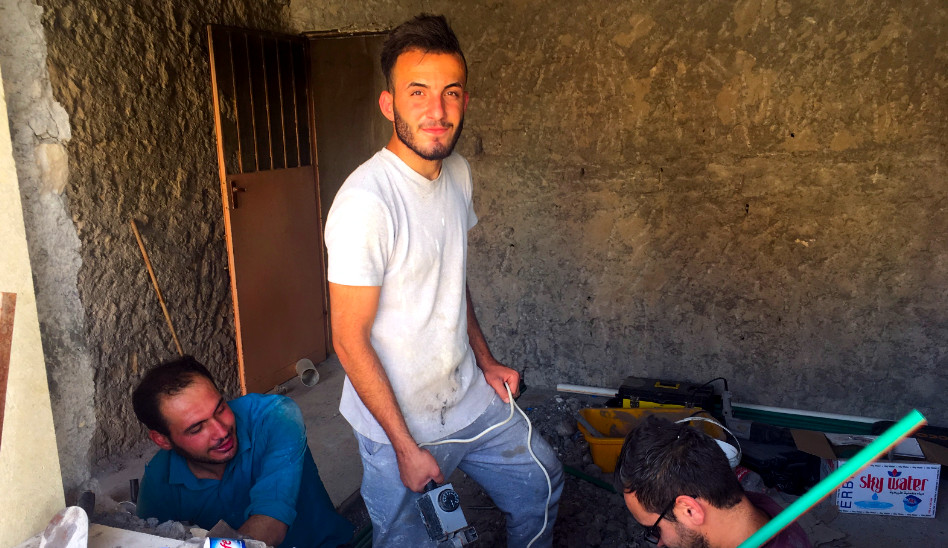 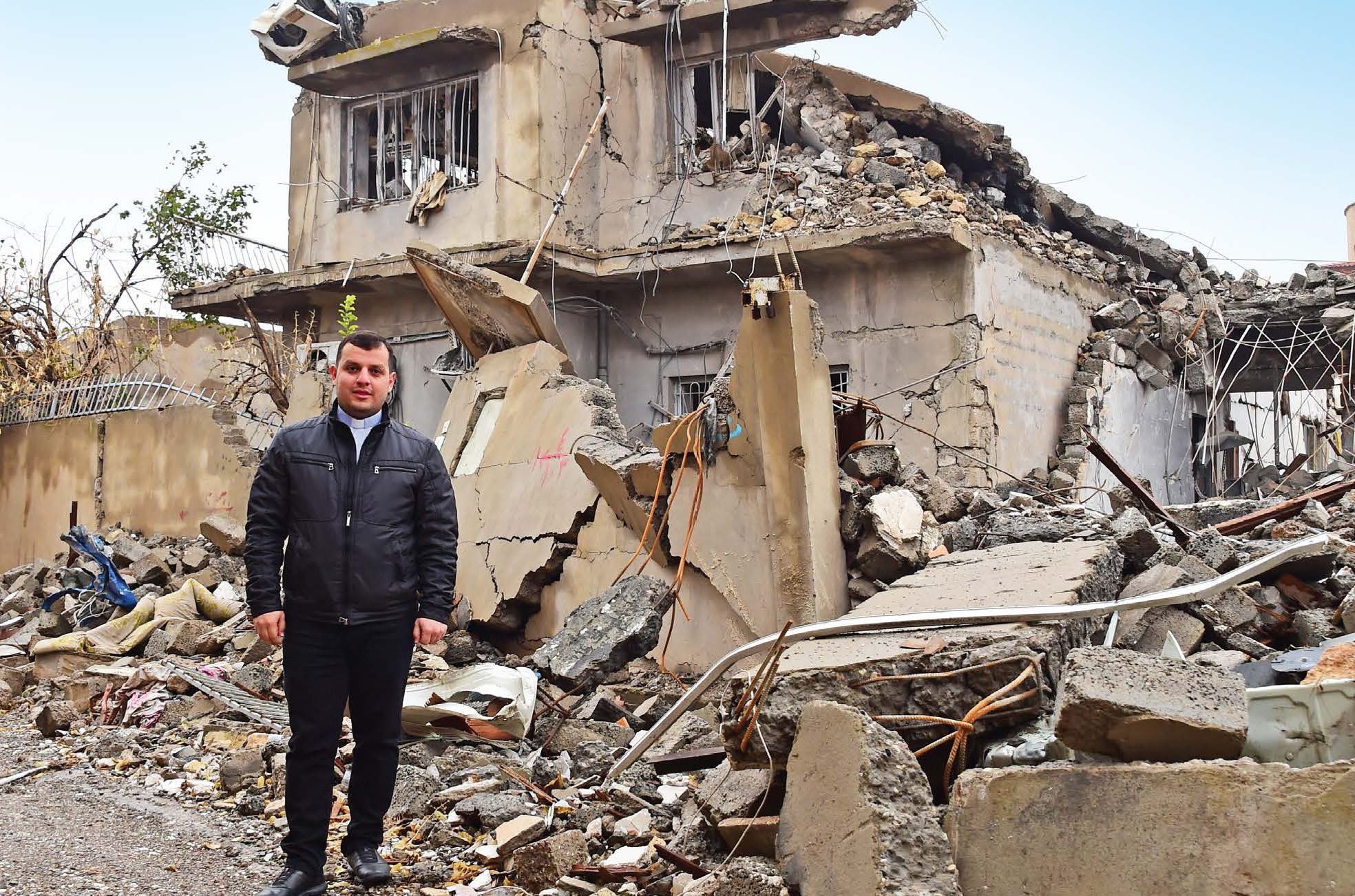 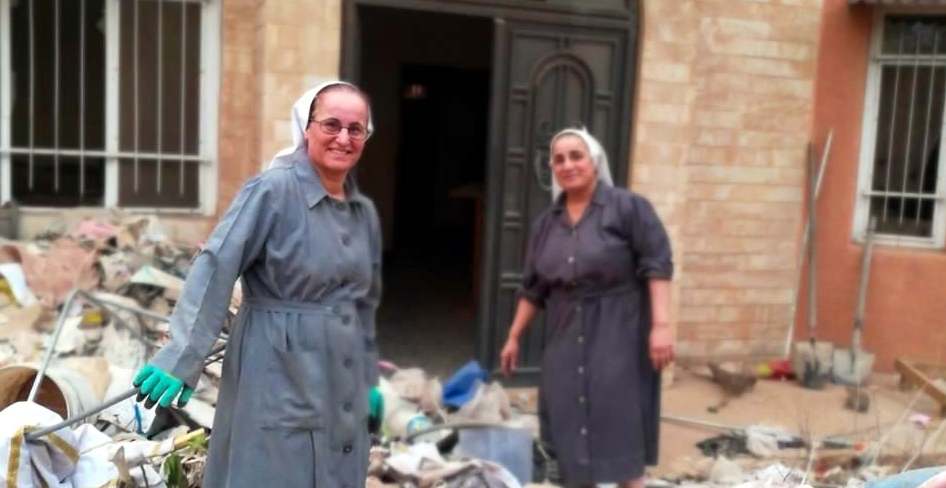 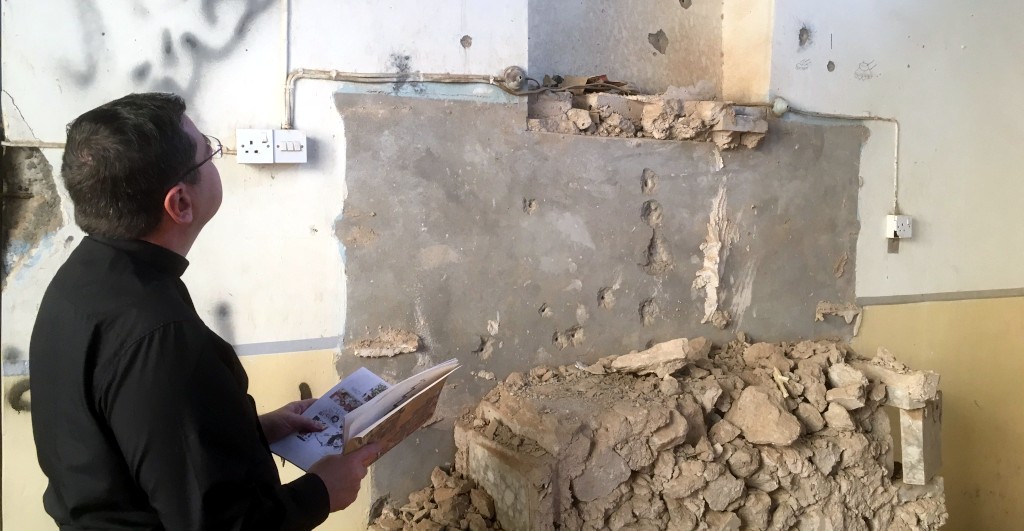 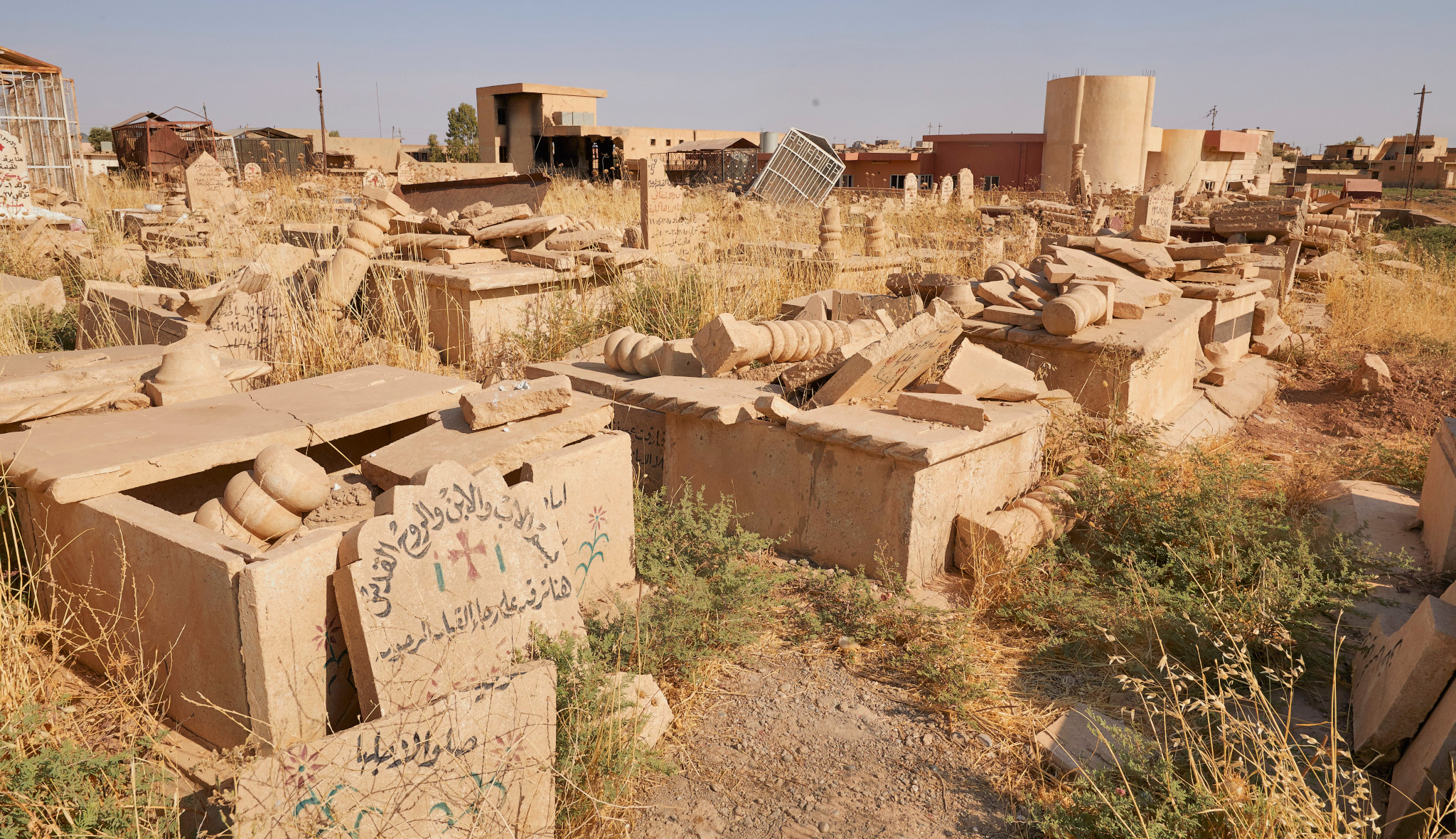 Keep the heart of Faith beating in Iraq

During Daesh (ISIS)’s occupation of Iraq’s Ninevah Plains, countless atrocities took place, the true horrors of which are still coming to light. Archbishop Bashar Warda told ACN of the mass killings, abductions and destruction of religious sites. On top of this, huge numbers of women were forced into sexual slavery, depriving them of their rights and dignity.

Such devastation was left in the wake of Daesh’s occupation that rebuilding this Christian community is literally combing through rubble. Recently we heard of a church in which Daesh had spray painted graffiti that read “Slaves of the cross, we will kill you all.”

Through your love and kindness, ACN has been able to help the Christians of the Ninevah Plains rebuild their lives, with emergency aid and the rebuilding of homes. Around 90,000 internal refugees were being cared for by ACN project partners in Erbil, out of that number more than 40,000 have now been able to return to their homes.

ACN has recently announced plans to fund the complete revival of Batnaya, the most devastated Christian village in the Ninevah Plains, to enable displaced Christians to go home. This is a mammoth task. It will include rebuilding a Dominican Sisters convent, restoring a parish hall, library and presbytery, as well as the reconstruction of a children’s nursery school and the Immaculate Conception chapel. It is estimated it will cost just over £700,000 to complete the restoration and revival.
Please give what you can to help us achieve this and allow Batnaya’s Christians to go home.

“We forgive those who murdered us, who tortured us, who raped us, who sought to destroy everything about us.
In the name of Christ, we forgive them.” 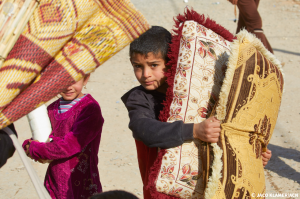 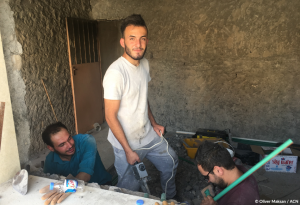 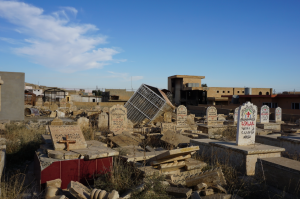 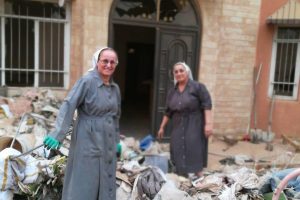