Lebanon’s capital Beirut is still reeling from the explosion that killed 200 and injured 6,000 when 2,750 tonnes of ammonium nitrate ignited in a warehouse.

Aid to the Church in Need responded quickly to the blast – promising Church partners in the country more than £225,000 for emergency aid. This included food packages for 5,000 families in Beirut’s Christian-majority district of Achrafieh, which Father Samer Nassif told us was “completely devastated”.

Speaking about the blast, Sister Hanan of the Good Shepherd Sisters said:

“More than ever, the people are in need of help. We are so grateful for the prayers and support of our dear friends at ACN.” 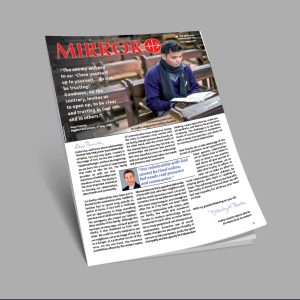 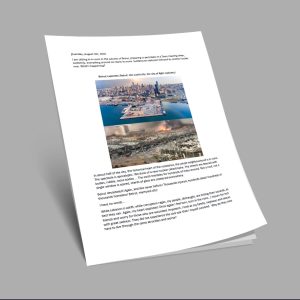 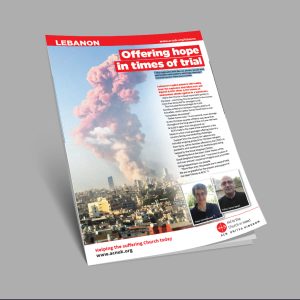 Please offer a lifeline to Christians in Lebanon

How we are helping Christians in Lebanon 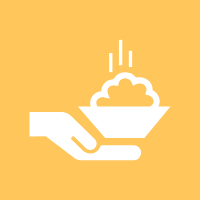 Poor Christian communities are in urgent need, as many of them have lost their menial jobs. The coronavirus has made matters worse for families who were already living below the poverty line.