“Without your help, life would be almost impossible…”
– A displaced family from Damascus thanking ACN for providing milk for their children.

Sadly, for the people in Syria there seems to be no end to the pain and suffering. Although security has improved in many parts of the country, the economic collapse – unemployment and widespread poverty – have left families destitute with no means to provide for themselves. Nearly two-thirds of Syria’s 18.2 million population lack the basics to survive on their own. The country is in great need of humanitarian assistance after being devastated by eight years of intense fighting and continuous bombardments.

It is no surprise that soaring costs and lack of supplies mean that basic essentials such as milk for young children have become too expensive for displaced families.
Aid to the Church in Need has responded with key projects like the ‘Drop of Milk’ project, which is offering free milk for children under 10 years old in Aleppo and Damascus – and soon to be rolled out in Homs and Hama.

ACN is also prioritising aid through Church partners to help the people survive in the aftermath of war.
We need your help to offer a fresh crop of pastoral support and emergency aid.

Thank you for becoming a messenger of God!

A selection of your messages of hope and solidarity will be shared with our Church Partners in Syria.

HAVE A LOOK AT THE PHOTOBOOK

How can you help? 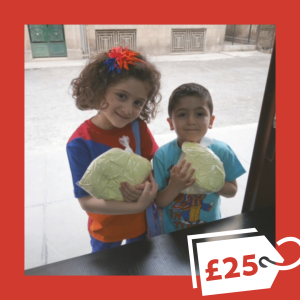 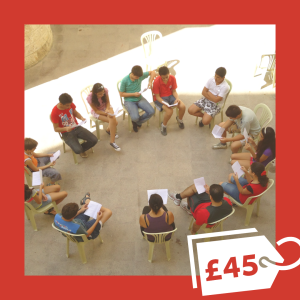 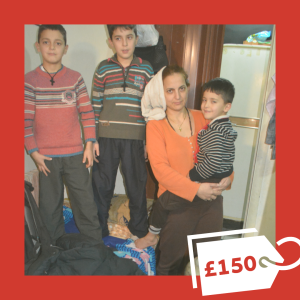 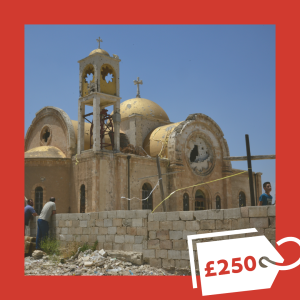