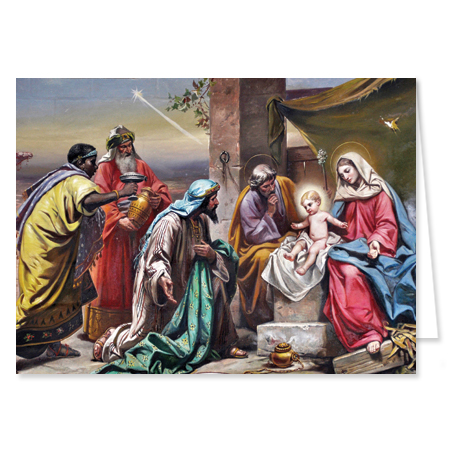 This striking wall painting from the Church of the Assumption of Our Lady in Mosta, Malta, survived unscathed after the ‘Mosta Bomb Miracle’ in 1942. A 200kg bomb dropped during a Luftwaffe air raid struck the rotunda, landing amongst the 300-strong congregation, but did not detonate. 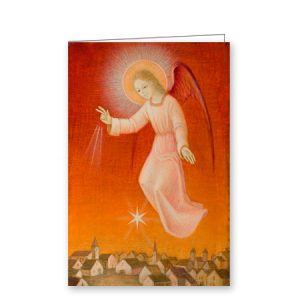 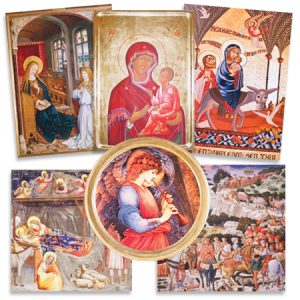 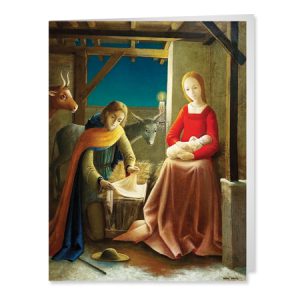 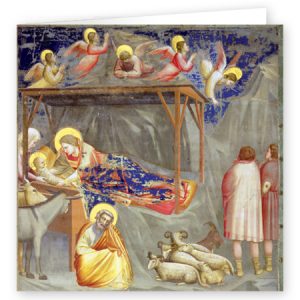