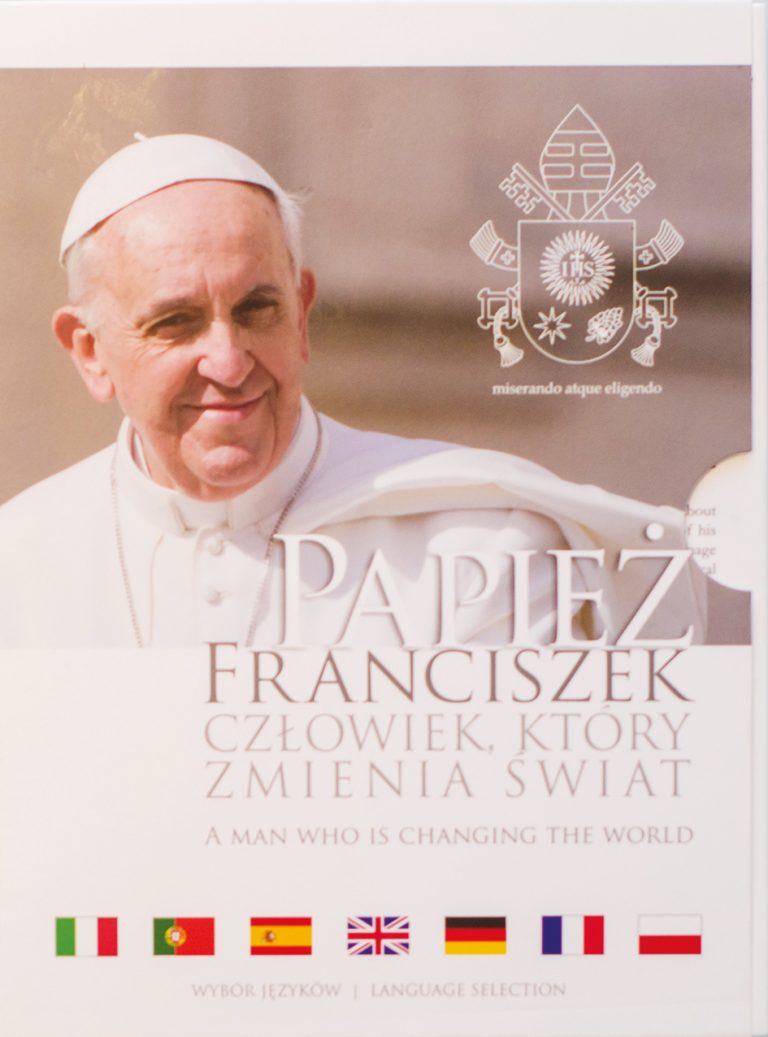 An extraordinary film about an extraordinary pope. Pope Francis has been captivating the world since the first days of his pontificate. With his way of being and his example, he is changing the people and the image of the Church. Many already refer to him as the second St. Francis. His most beautiful encyclical is the one he hasn't yet written – the one that expresses itself through his kindness, his smile and the gesture of his hand, which he extends to everyone. DVD; Running time: 40 mins 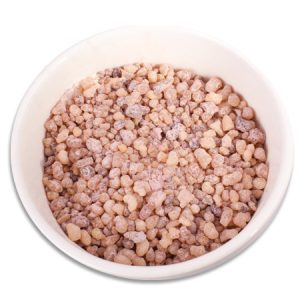 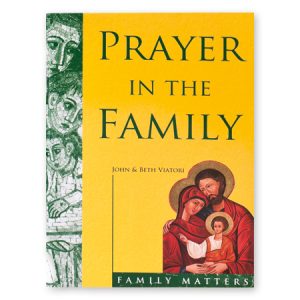 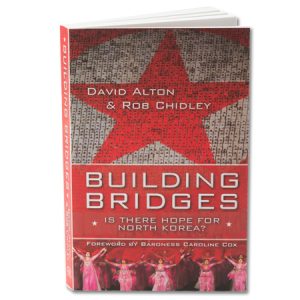 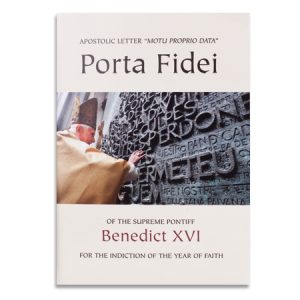