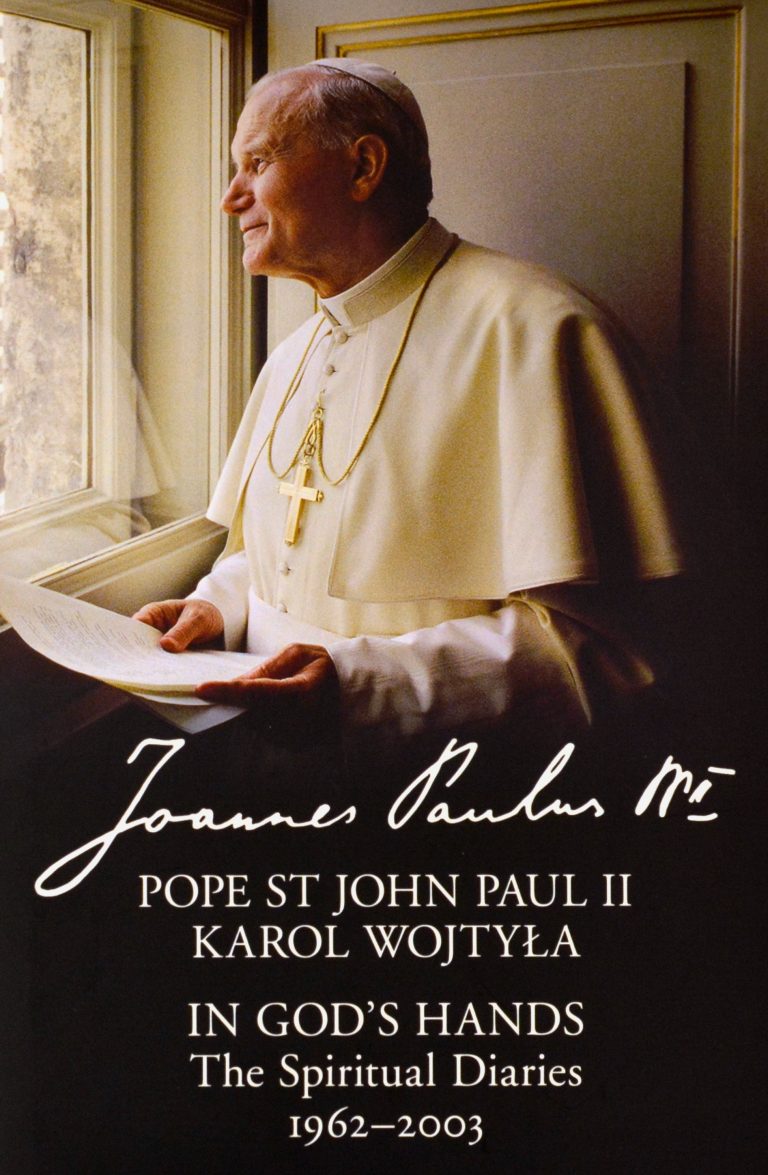 The spiritual diaries of Pope St John Paul II – published for the first time ever in English. The most intimate insight into the longest-serving pontiff of our time. Ten years after his death, the popularity and devotion towards John Paul II, the pope who helped bring down communism in his native Poland, the great statesman, and the most-travelled pope in history, remains as strong as ever. Since his early years as a priest in the 1960s, up until 2003, two years before his death, the pope kept a spiritual diary, recording his reflections on God, life, spirituality, the problems facing the church and his own struggles. Never intended for publication, these diaries were entrusted before his death to his personal secretary, who saw fit to have them published as they represent an unprecedented and important testament to the spirituality of this Christian leader, adored to this day by Catholics and non-Catholics alike. 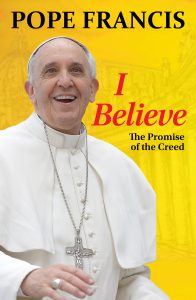 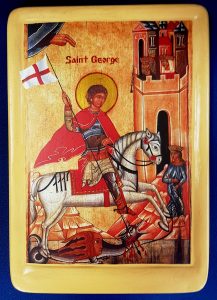 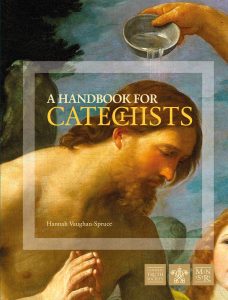 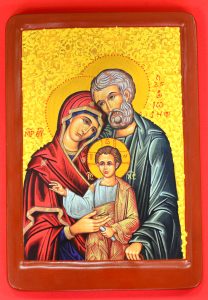