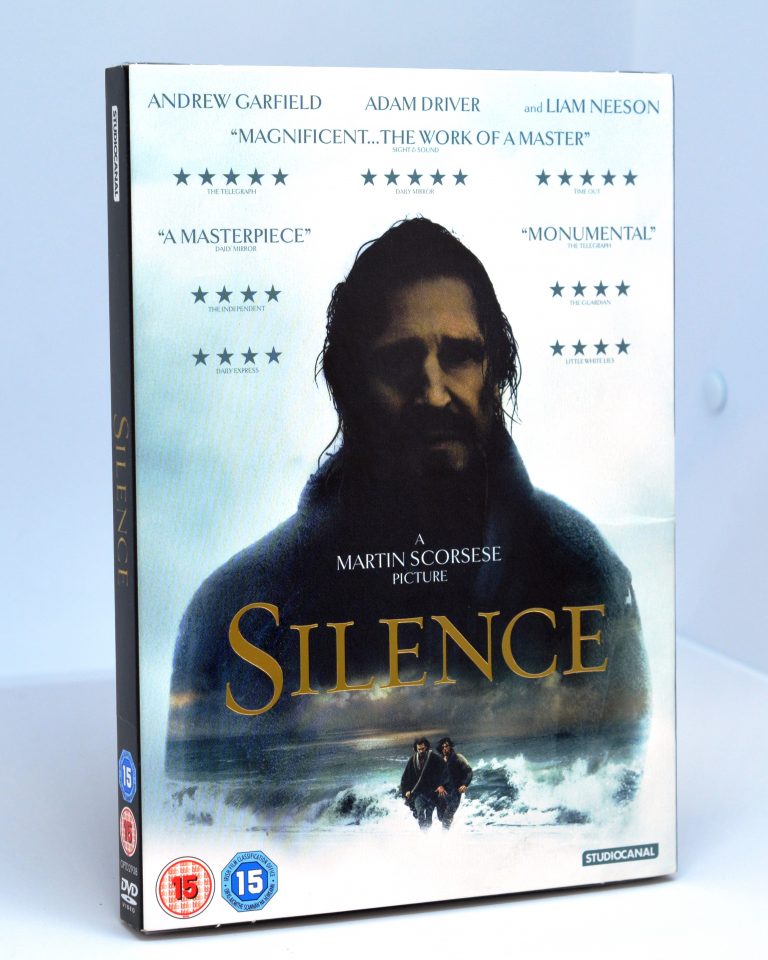 Liam Neeson, Adam Driver and Andrew Garfield star in this historical drama co-written and directed by Martin Scorsese. This powerful film follows 17th century Jesuit priests Sebastiao Rodrigues (Garfield) and Francisco Garrpe (Driver) as they travel to Japan in search of their mentor Father Cristóvao Ferreira (Neeson), believed to have been apostatized.

With the Japanese government wishing to suppress any kind of western influence and Japanese Christians forced into the wilds of the countryside to practice their faith in secret, the pair face violence and persecution immediately after setting out on their quest. Witnessing the torture and punishment of the Japanese first hand, it's not long before the priests face a spiritual crisis as they begin to question all that they previously believed.