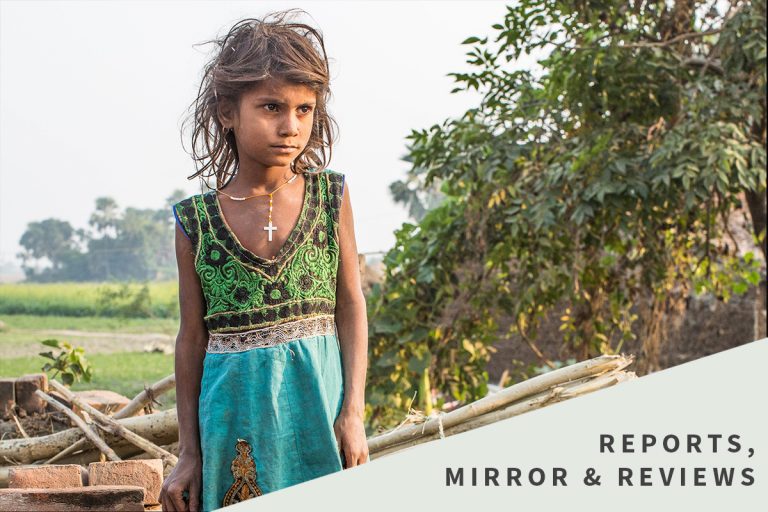 In 2017 there were over 700 attacks against Christians – more than double from the previous year. Not only has the number of attacks grown, but they have increasingly become characterized by impassioned hatred – especially in the north of the country.

In Madhya Pradesh Province extremists have entered Catholic schools and disrupted classes and priests and seminarians were assaulted as they sang Christmas carols – as police stood by before arresting the carollers. The rise to power of the nationalist BJP political party has emboldened extremists who see India as a Hindu country for Hindus  Christians are often portrayed as a threat to national unity. And increasingly Christians have been accused of blasphemy, as in neighbouring Pakistan.

Aid to the Church in Need are helping train seminarians in poor dioceses, providing bicycles for catechists travelling to remote areas, and reprinting Bibles in an area where Christian homes found with a Bible in them were burned down. At a time when the Church is under attack your help can transform the lives of our suffering brothers and sisters.