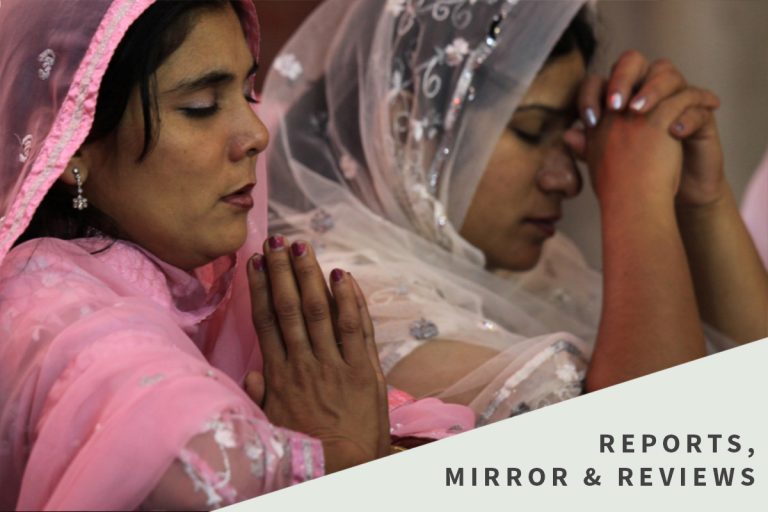 For Christians in Pakistan, oppression is a daily reality. Downtrodden, denied access to proper healthcare, jobs and schooling, and often under pressure to abandon their faith. Christians and other minorities urgently need our support and prayers.

Amid growing extremism, Christians are often victimised with trumped-up charges brought against them. ACN helps the Catholic Commission for Justice and Peace (CCJP), which is campaigning for a moratorium on the death penalty. With ACN’s help, the CCJP is supporting 17 people jailed following a 2015 riot sparked by an extremist attack on two churches near Lahore. Highlighting the increase in radicalism, CCJP national director Father Emmanuel Yousaf told ACN: “The level of hatred and bias towards the Christian community has been exposed.”