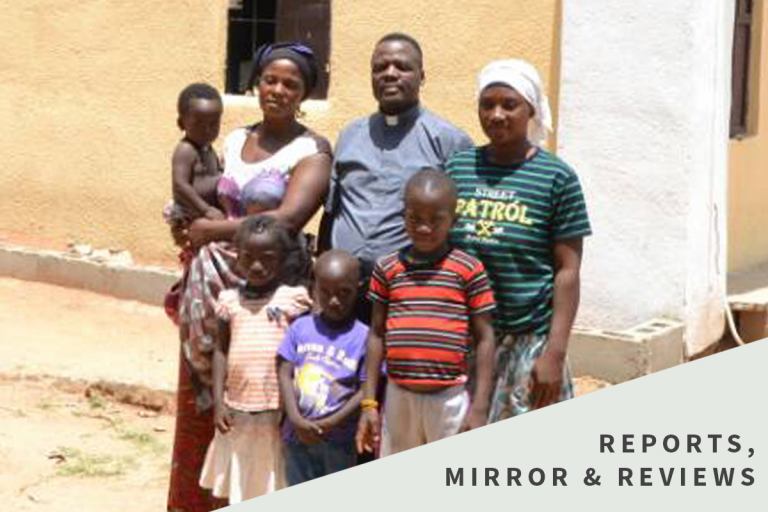 “The plan of the enemy is to kill Christianity. But he will never succeed because God is in his Church. He says the world will make us suffer but that we shouldn’t worry, for he has conquered the world.

At the end of April 2019, gunmen on motorbikes opened fire indiscriminately in Kuda, Adamawa State killing more than 20 villagers. The following day they attacked again, as funeral preparations were being made.