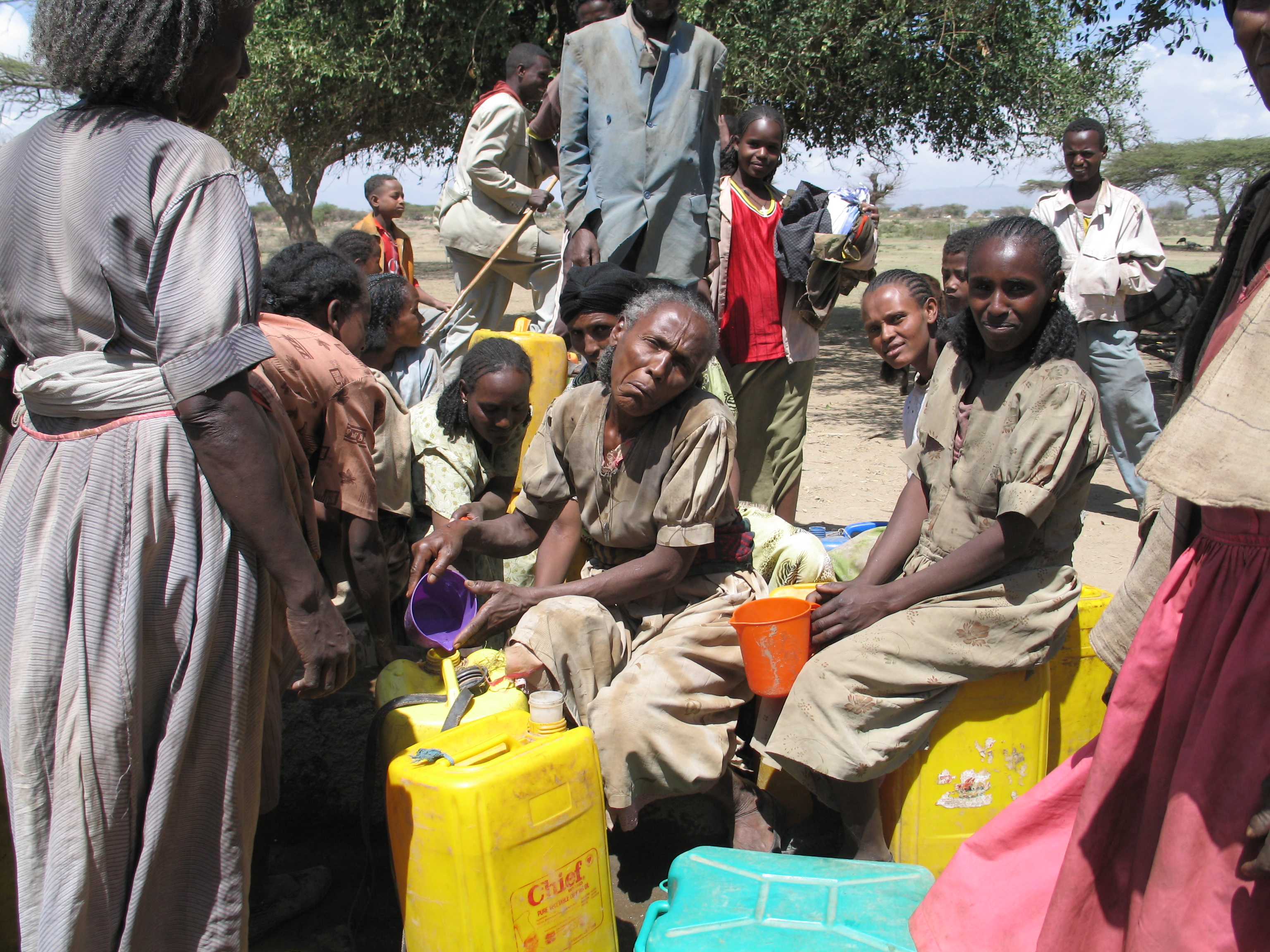 The United Nations must take the lead in helping Ethiopia and Eritrea seize a “golden opportunity” for peace – a vital step towards solving the humanitarian crisis that has made it one of the poorest parts of the world.

Such is the view of a highly influential source close to the Church who – in an interview with Catholic charity Aid to the Church in Need – has given an impassioned plea for peace talks between the two East African countries.

Up to 100,000 people were killed in the two-year war between Ethiopia and Eritrea but when fighting stopped in June 2000 a military build-up quickly got underway after a return of the border dispute that had sparked the violence.

The source, who asked not to be named for security reasons, said a solution to both nations’ “no war, no peace” situation was potentially in sight thanks to political changes in Ethiopia.

Peace depends on international community bringing Eritrea and Ethiopia together

In his ACN interview, the Eritrean source insisted that progress towards peace was dependant on the UN, the African Union (AU), the European Union (EU), the US and other world powers exercising diplomatic pressure to bring the two sides to the negotiating table and resolving their differences.

He said that, with Eritrea on a permanent war footing since the cessation of hostilities against Ethiopia in 2000, massive government investment in defence had diverted funds from desperately-needed economic investment and basic services – with dire poverty and disease now at epidemic levels.

“When it rains I have seen people…  scooping up water from puddles.”

The source said: “For months on end, there is no clean water available – even in the main cities – and when it rains I have seen people trying to fill jerry cans with water from drain pipes and even scooping up water from puddles.

“The situation of no peace, no war means that so much money is spent on the military and very few resources are concentrated on development.”

The source told ACN: “The new Ethiopian Prime Minister has shown such good will towards Eritrea, so now we have a golden opportunity for the EU, the US and others all led by the AU and the UN to put pressure on both sides to come to a final solution without blaming one or the other.”

Thought to have one of the largest defence budgets of any country in Africa, Eritrea conscripts men aged between 18 and 50 – with many exceeding their stipulated time period in the military by months and even years.

Exodus of 400,000 Eritreans due to poverty and conscription

Poverty and conscription are blamed for the high rates of exodus from Eritrea, with one UN estimate suggesting that more than 400,000 people – nearly 10 percent of the country’s population – have fled the country.

The source stressed that the majority of those fleeing are young and able-bodied and as such are the most beneficial to the Eritrean economy.

He said that key to peace is the two countries resolving their border dispute – with Ethiopia withdrawing from occupied territory, including the town of Badme, the flashpoint of the 1998-2000 conflict.

In their pastoral statement Where is Your Brother? dated May 2014, the Eritrean bishops called for renewed efforts “to identify ways and strategies for getting out of this situation of neither peace nor war”.