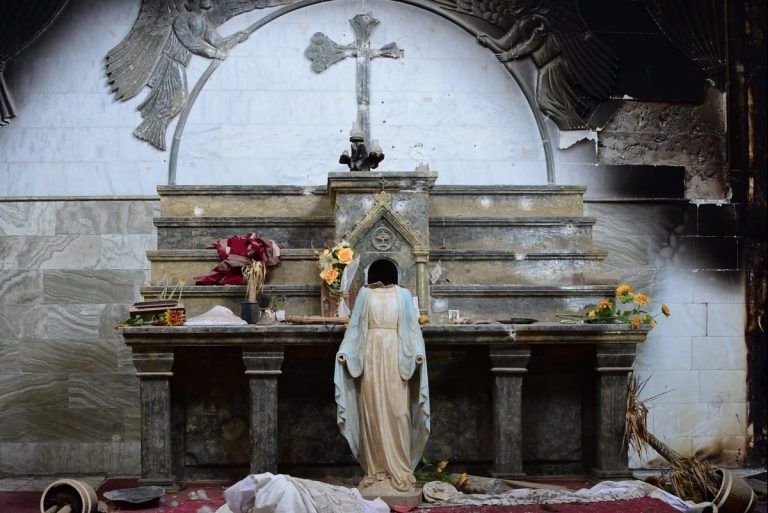 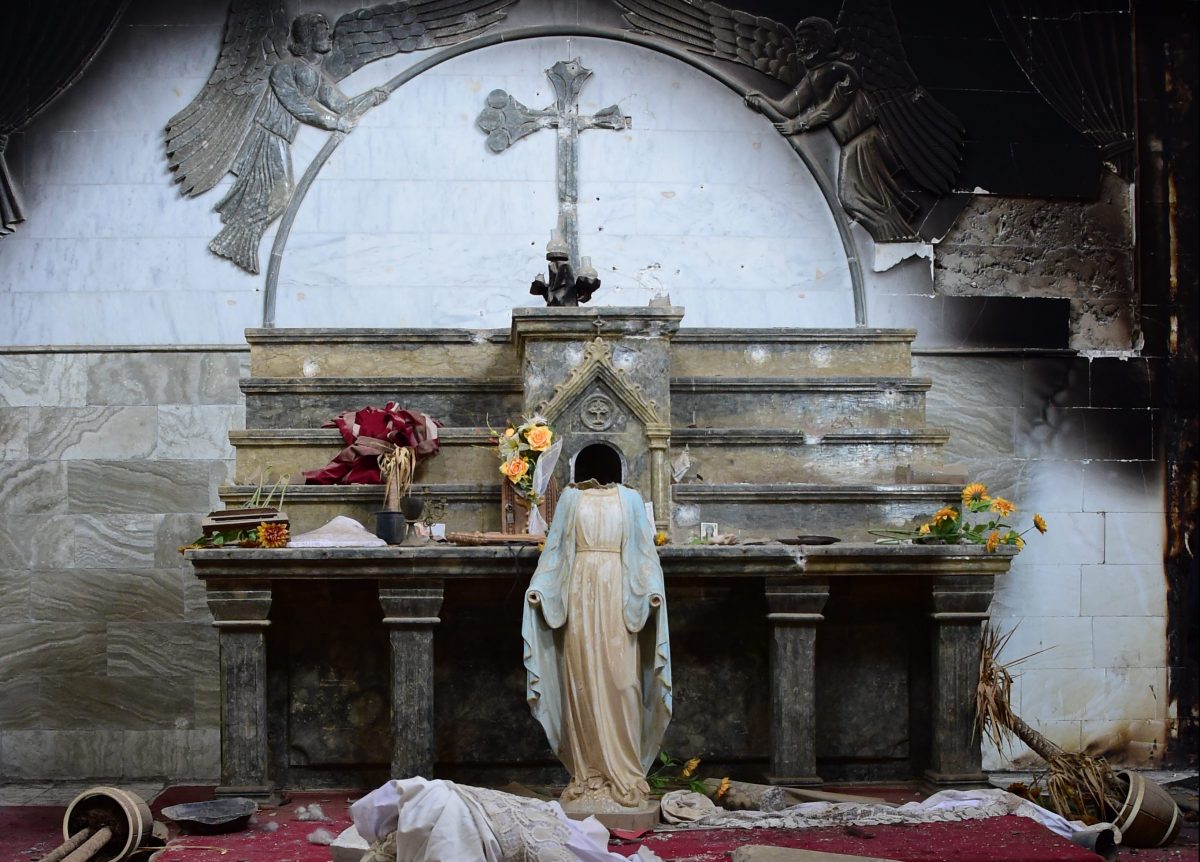 Persecution against Christians in the worst-affected regions reached a new peak, the impact of which is only now beginning to be felt in all its horror.

Targeting of religious belief – driven by hatred of Christians and the faith itself – emerges as a common denominator in hundreds of testimonies of persecution received by Aid to the Church in Need from countries around the world. As a Catholic charity providing emergency and pastoral relief in 140 countries, ACN is committed to chronicling and assessing the evolving phenomenon of persecution against Christians around the world today.

Persecuted and Forgotten? 2015-17 assesses both the nature of the threats to Christians and the underlying causes. It identifies trends and, where possible, predicts future developments.

Everyday Christians suffering persecution for their faith – many of them are left with no choice but to flee for their lives – the extent of this persecution is largely ignored by our media.

Aid to the Church in Need is committed to finding out the truth about persecuted Christians today. Drawing on fact-finding trips, first-hand testimonies and facts and figures from little-known corners of the world, the 2017 report reveals the faces of persecution. Persecuted Christians need us to tell their story.

Father Werenfried van Straaten, the founder of Aid to the Church in Need, once said: “Our persecuted brothers and sisters are the elite of the Church. To show solidarity with them is a matter of honour.”

Although the precise number of Christians persecuted for their faith remains unclear, reports showing a fall in the number of deaths during the period under review to below 100,000 nevertheless highlight that the violence against followers of Jesus Christ remains severe.

Summary of findings from Persecuted and Forgotten? A report of Christians Persecution and Oppression in the World 2015 – 2017 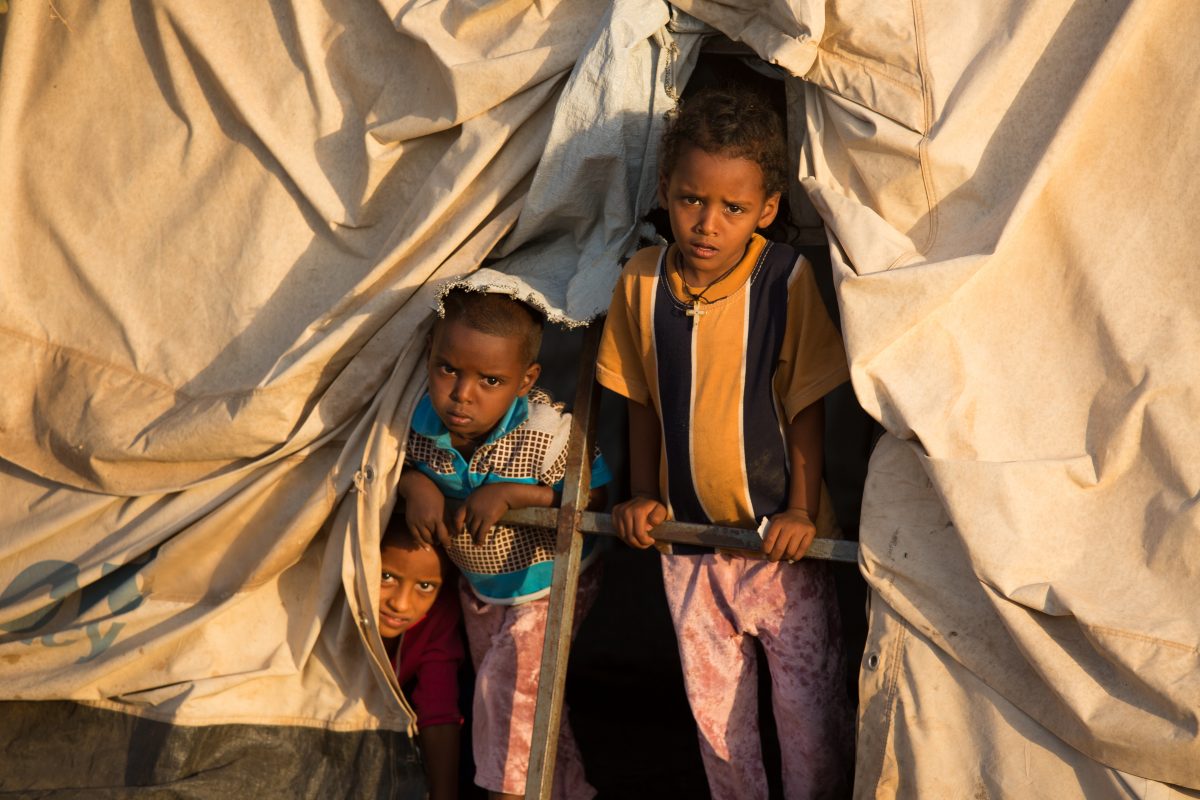 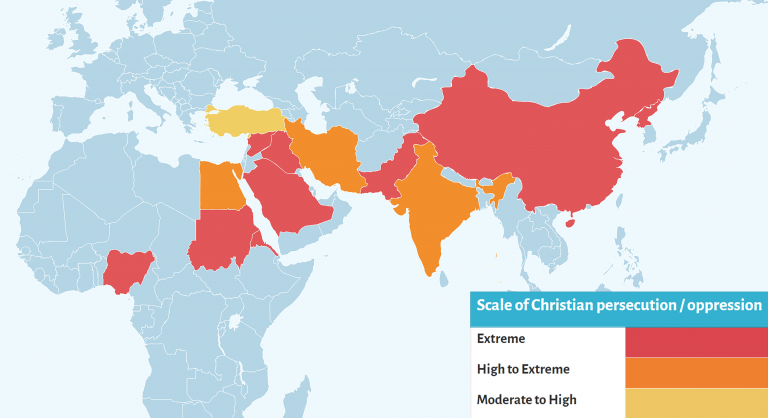