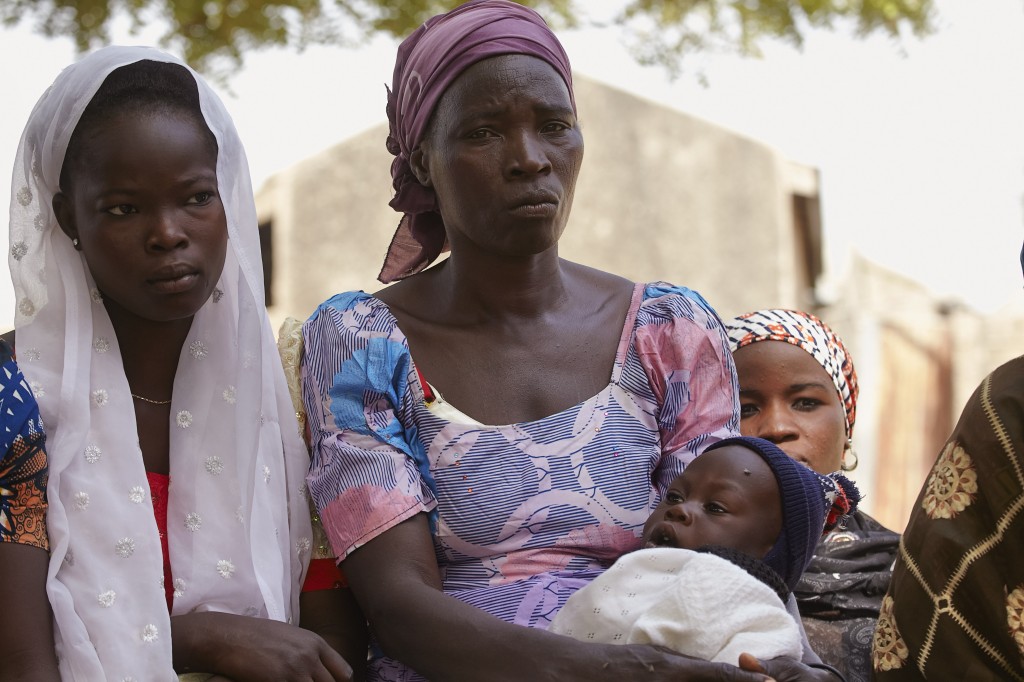 
Last year, Aid to the Church in Need received continuous reports of Christian girls, across the globe, being abducted, forced to convert and forced to marry their abductor. The charity responded by commissioning an in-depth report, the first of it’s kind, into the problem. The result was Hear Her Cries: The kidnapping, forced conversion and sexual victimisation of Christian women and girls.

The report found that forced conversions are a grossly underreported problem, attributable to a fear of social stigma and violent reprisals. Nonetheless, the Christian Association of Nigeria reported that 95% of women and girls held by Islamist extremists in Nigeria are Christian. In Pakistan, Hear Her Cries highlighted research that suggests that Christians could comprise up to 70% of women and girls forcibly converted and married. 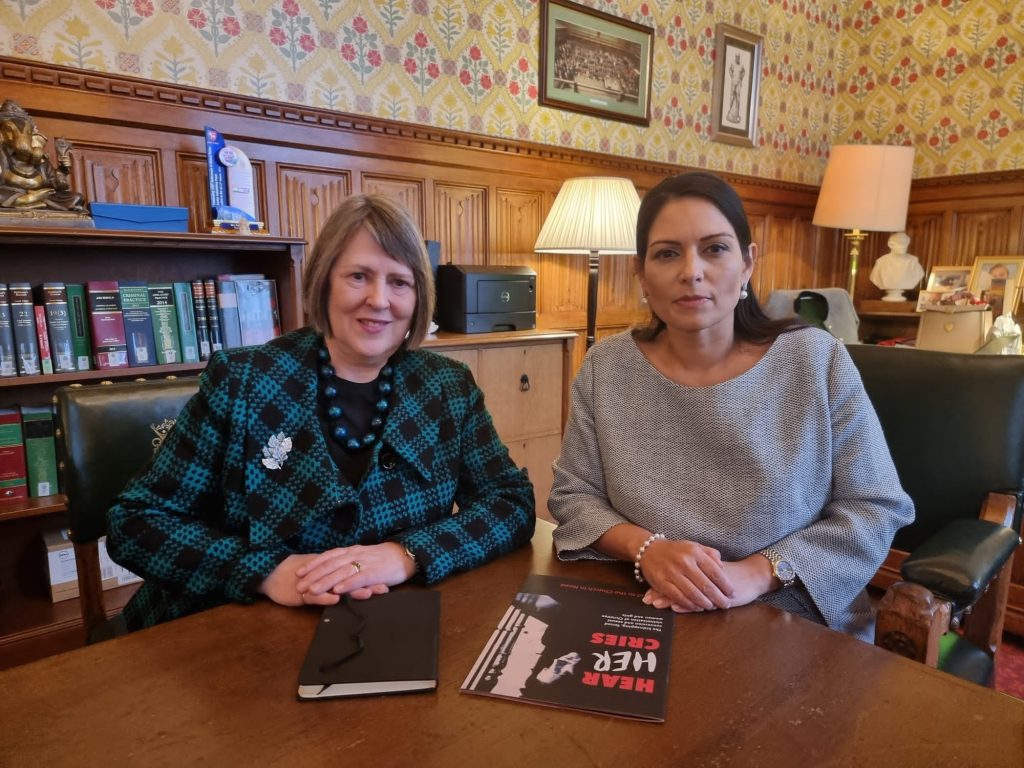 Priti Patel, Home Secretary, and Fiona Bruce, Prime Minister’s Special Envoy for Freedom of Religion or Belief, with a copy of Hear Her Cries

Priti Patel, the Home Secretary, has been presented with the report. Further, Fiona Bruce, the Prime Minister’s Special Envoy for Freedom of Religion or Belief, said the report had “reduced her to tears”.  For something to be done about this horrible crime people need to be informed of what’s going on. Please order your copy below and spread the word among your friends, family and colleagues.