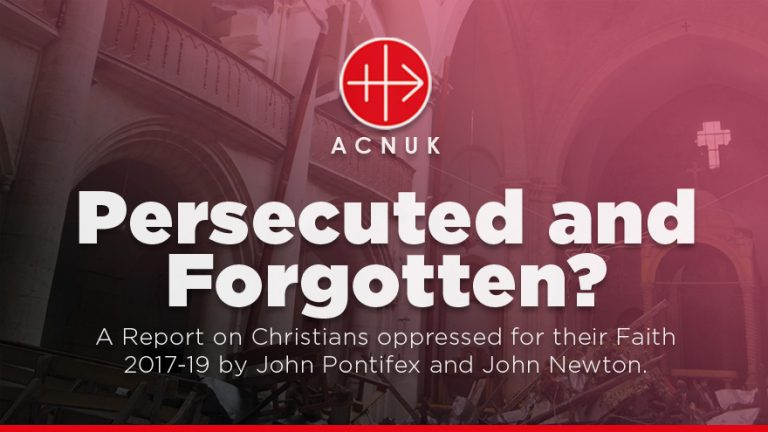 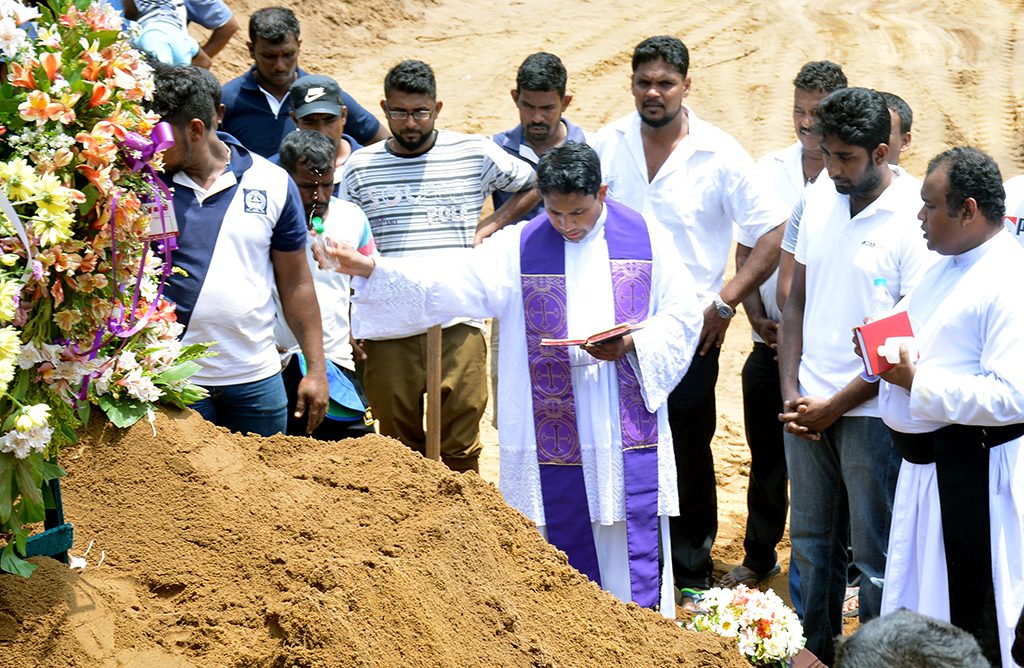 Persecuted and Forgotten? A Report on Christians oppressed for their Faith 2017-19 summarises the findings of ACN’s ongoing research, assessing recent patterns of hatred and discrimination.

In spite of the growing wealth of information on the subject, the extent of the crisis facing Christians persecuted for their faith remains little known and understood. While statistical research has offered considerable insight into the topic of Christian persecution, some data has not stood up to scrutiny and is unable to demonstrate that the violence in question is religiously motivated. That said, studies consistently show that Christians suffer significantly high levels of persecution and intolerance.

This 2019 edition of Persecuted and Forgotten? examines key developments in 12 countries of core concern for Christians suffering human rights abuses. Covering a 25-month period from July 2017 to July 2019 (inclusive), the report draws on fact-finding trips carried out by Aid to the Church in Need staff to countries noted for persecution against Christians.

Summary of findings from Persecuted and Forgotten? A report of Christians Persecution and Oppression in the World 2017 – 2019 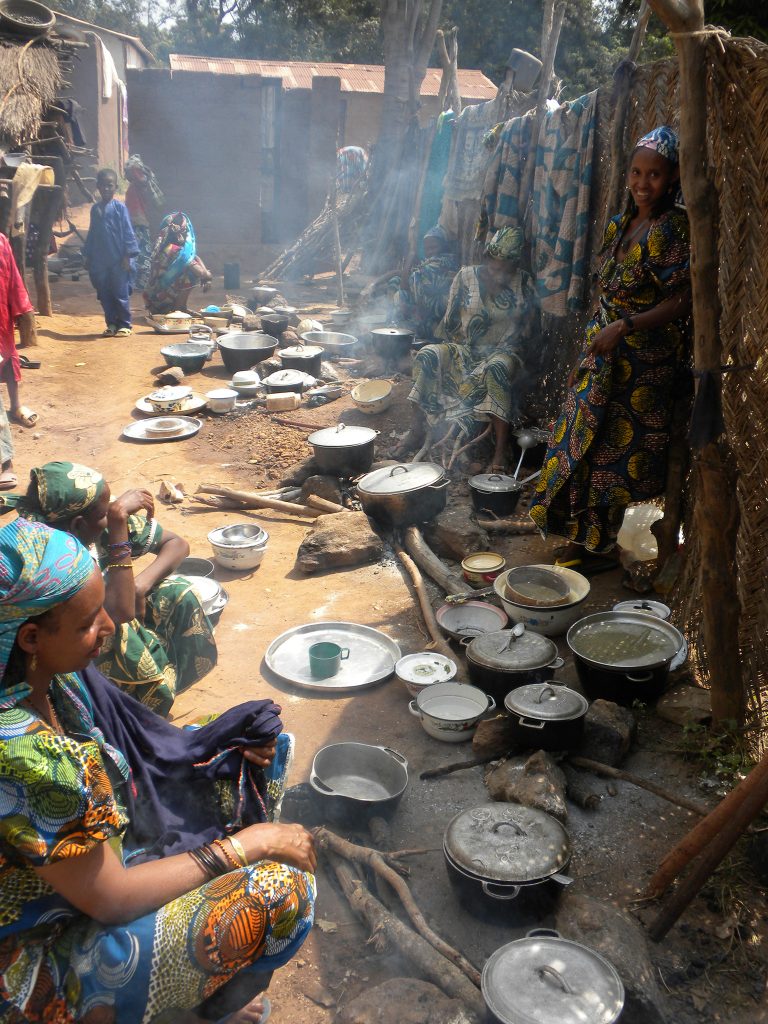 Central African Republic, beginning of december 2013: Some of the 4,500 refugees who fled to the Mission of the italian Carmelite Father Aurelio Gazzera at Bozoum.