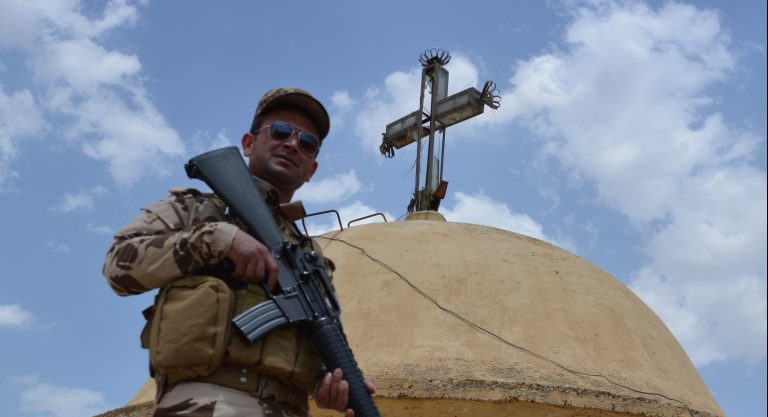 “For these families the ﬁrst precondition for returning to their villages is security,” explained Fr Salar Boudagh. The Chaldean priest is involved in the plans to help Christians return to these villages.

He added: “Our area, the eastern part of the Nineveh plains, is patrolled by a Christian security force, [a unit of] the Zeravani, who can give us a 100 percent guarantee of security.” The Zeravani are the Kurdish military police.

“I pray to God that the benefactors of ACN, who have helped us so much up till now, will continue to help us in every way possible – to rebuild our homes and our villages, to encourage the families to return and re-establish Christianity in the land of the prophets.”