What a difference two years can make. When I last visited the Melkite Catholic cathedral in Homs in 2016, it was a ruin – with huge holes in the roof and floor and the icons had been peppered with gunshot. Returning in 2018, the first thing I noticed was the golden cross atop the rebuilt roofs gleaming in the morning sunshine.

ACN has prioritised the building for repairs so it can continue to serve a Christian community who have suffered so much for so long. Later that day, ACN’s Middle East projects head, Father Andrzej Halemba, celebrated Mass at the recently re-consecrated high altar and we remembered in prayer all of you whose self-sacrifice has enabled the cathedral’s repair. 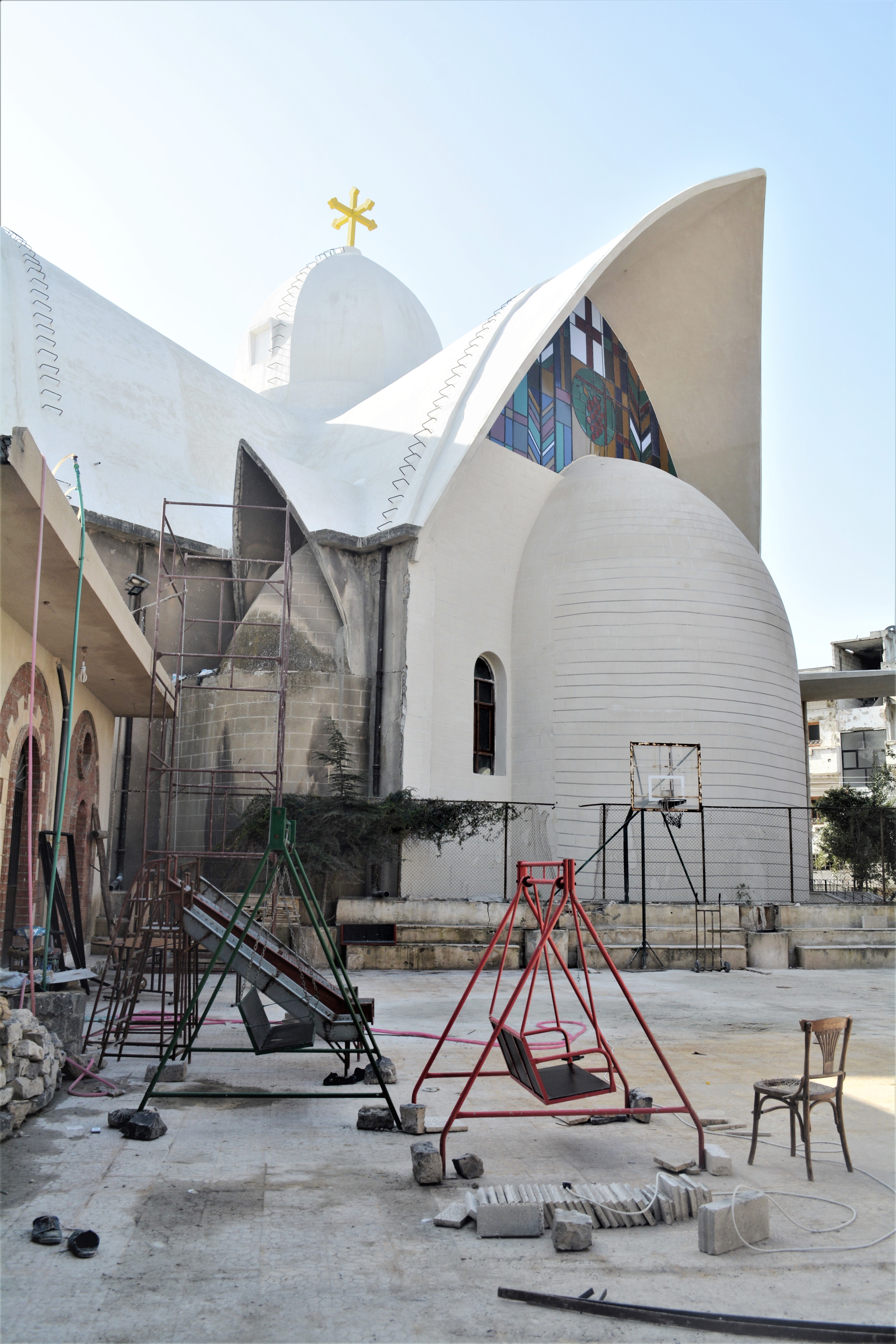 Faith renewed: The Melkite Catholic Cathedral of our Lady of Peace after restoration, January 2018

Parish priest Father Antonios Musa said: “Thank you so much; we are not just rebuilding churches; we are rebuilding souls. May God shower hundreds of blessings on those who have helped us.” Much work still needs to be done both to this cathedral and other churches designated for restoration in areas where the faithful have nowhere to worship. 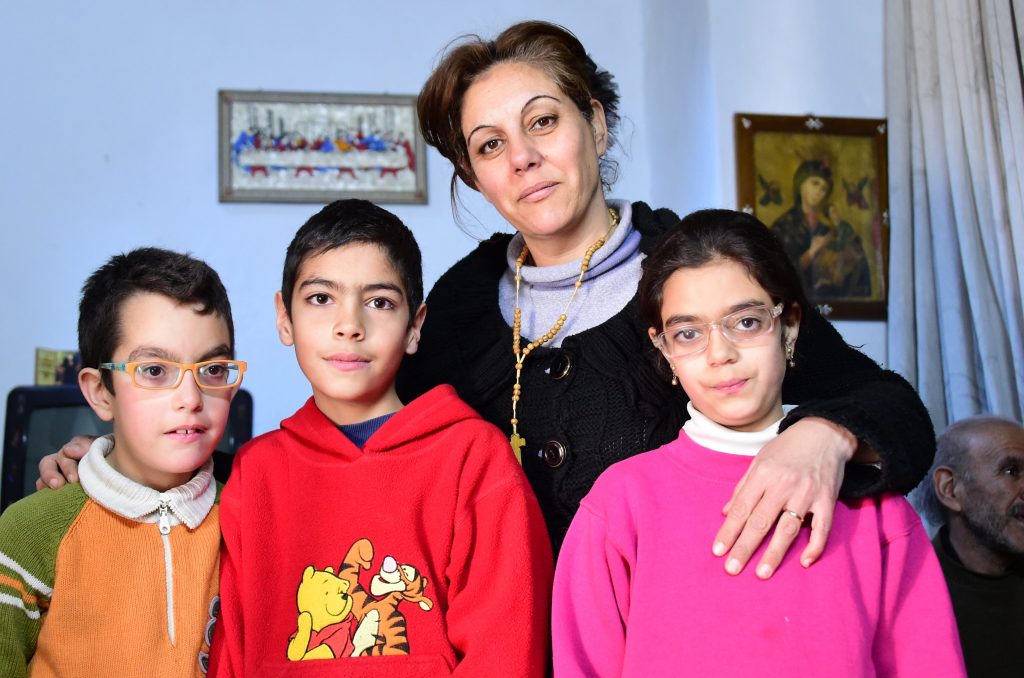 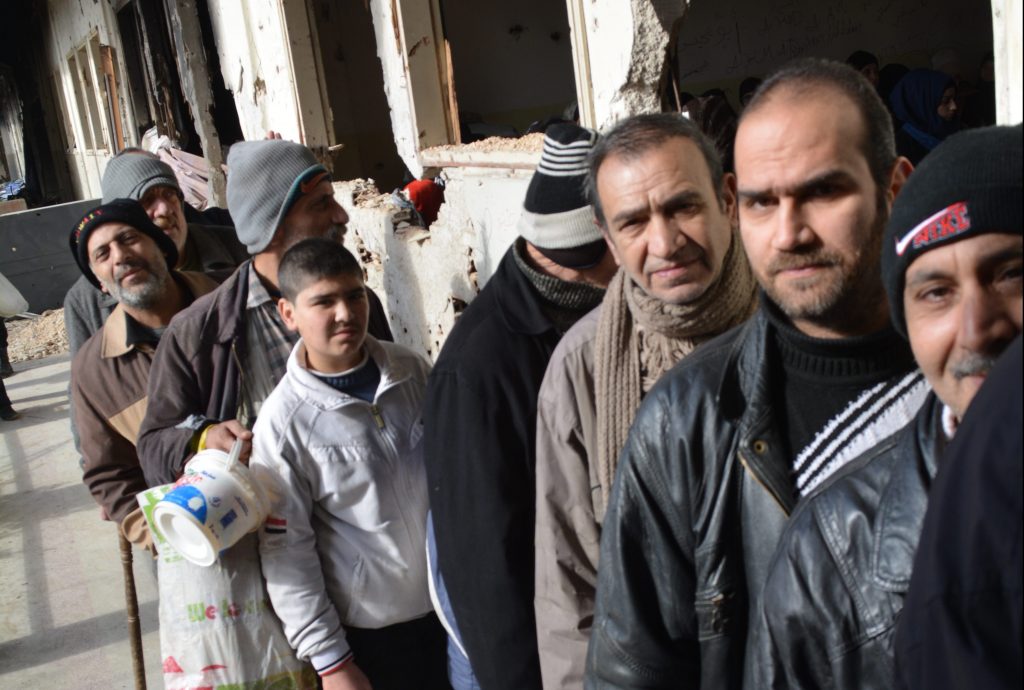