The violence against Christians in Nigeria has intensified in recent months. In spite of this, the  Nigeria faithful remain steadfast in faith and need our prayers and compassion.

Since the beginning of the year, numerous attacks in Nigeria’s Middle Belt have left over 100 Christians dead and forced a huge number of families to flee for their lives. The Bishops Conference of Nigeria have described the area as “killing fields” due to the increase in violence against the faithful. In the worst atrocity to date, Father Joseph Gor and Father Felix Tyolaha were celebrating early morning Mass at St Ignatius parish, Makurdi diocese, when the extremists struck and started firing at the parishioners indiscriminately. Both priests were killed, along with 17 of the faithful. 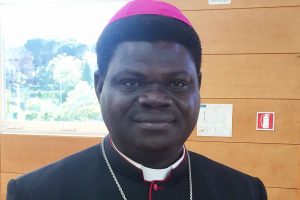 The atrocity which took place in Benue State, where 99% of the population are Christians, sent shockwaves across the country culminating in peaceful protest led by the Catholic Church. According to ACN church partners in the region, Bishop Wilfred Anagbe from Makurdi Diocese, Islamist nomadic herdsmen are responsible for the recent atrocities. 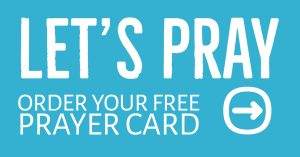 Bishop Anagbe told us: “There is a clear agenda – to Islamise all of the areas that are currently predominantly Christian in the so-called Middle Belt of Nigeria.” So what can we do to help those who are suffering? Thanks to you, Aid to the Church in Need is responding to the crisis through our church partners including bishops, priests, Sisters and laity.

ACN is providing emergency and pastoral help for internally displaced and refugee families in across the country – and those who have fled to neighbouring Cameroon.

OUR PROJECTS IN NIGERIA 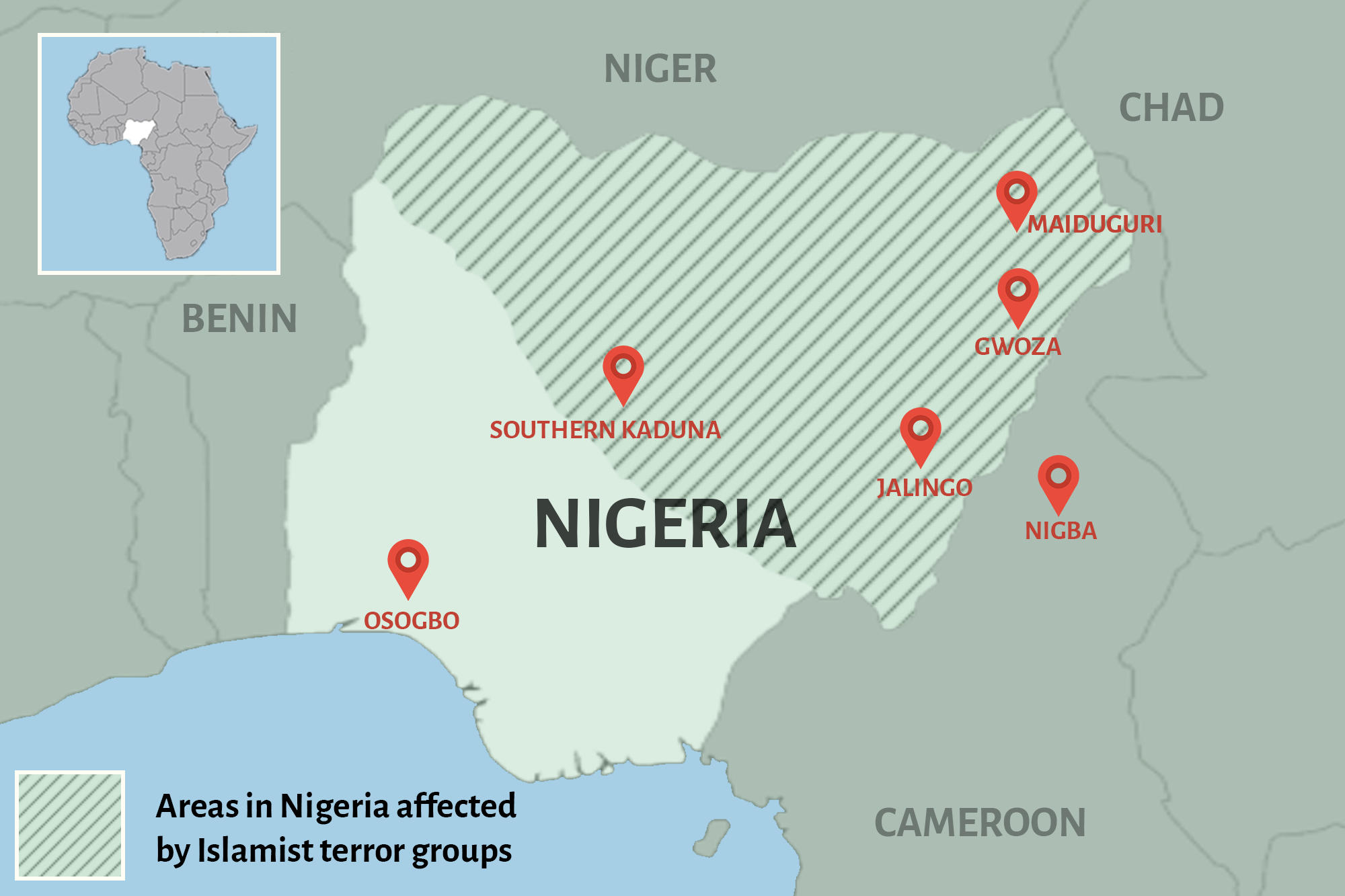 MAIDUGURI, HELP FOR WIDOWS AND ORPHANS 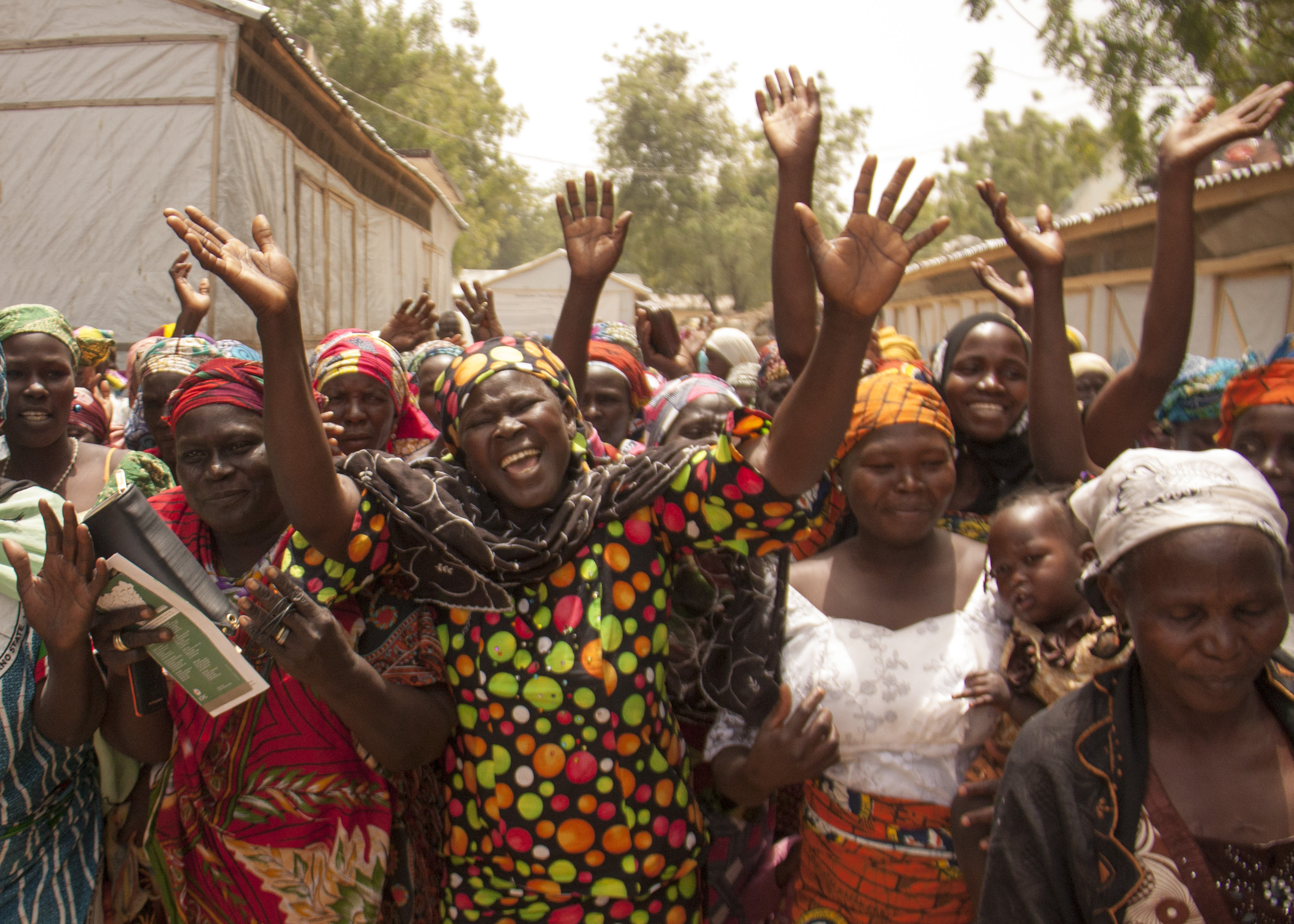 ©ACN
Aid to the Church in Need has just rushed through an emergency grant in response to fresh reports that violence by Islamist militants Boko Haram has left 15,000 orphans and 5,000 widows. The £60,000 aid package provides for families in urgent need of food, counselling and schooling. Bishop Oliver Dashe Doeme of Maiduguri has begged ACN for help, describing how Boko Haram has abducted and killed thousands of men, depriving families of fathers and husbands on whom they depend as breadwinners.

On a project assessment trip to Maiduguri, ACN staff met Agnes, 40, a widow and now the sole carer of nine children. She told ACN: “My husband was a builder. He was working outside a house when Boko Haram came and gunned him down. “The terrorists didn’t allow anybody to come and recover the bodies of my husband and his fellow workers.”

Agnes said her husband’s death had left the family very poor – he was the breadwinner. ACN is also providing food and schooling for orphans in the east of the diocese, the area which Bishop Dashe Doeme says is “the poorest and the most affected by the violence”.

According to ACN data collected in Nigeria, Boko Haram has killed more than 20,000 people, 26 million people have suffered directly from the conflict and 2.3 million young people have been deprived of education. ACN has also pledged to provide ongoing help for pastoral needs. Since the violence began in 2009, the Diocese of Maiduguri has lost 200 churches and chapels, 25 schools, three hospitals, three convents as well as “countless” homes, shops and other businesses. Please remember the faithful in your prayers.

HELP THE FAITHFUL IN NIGERIA 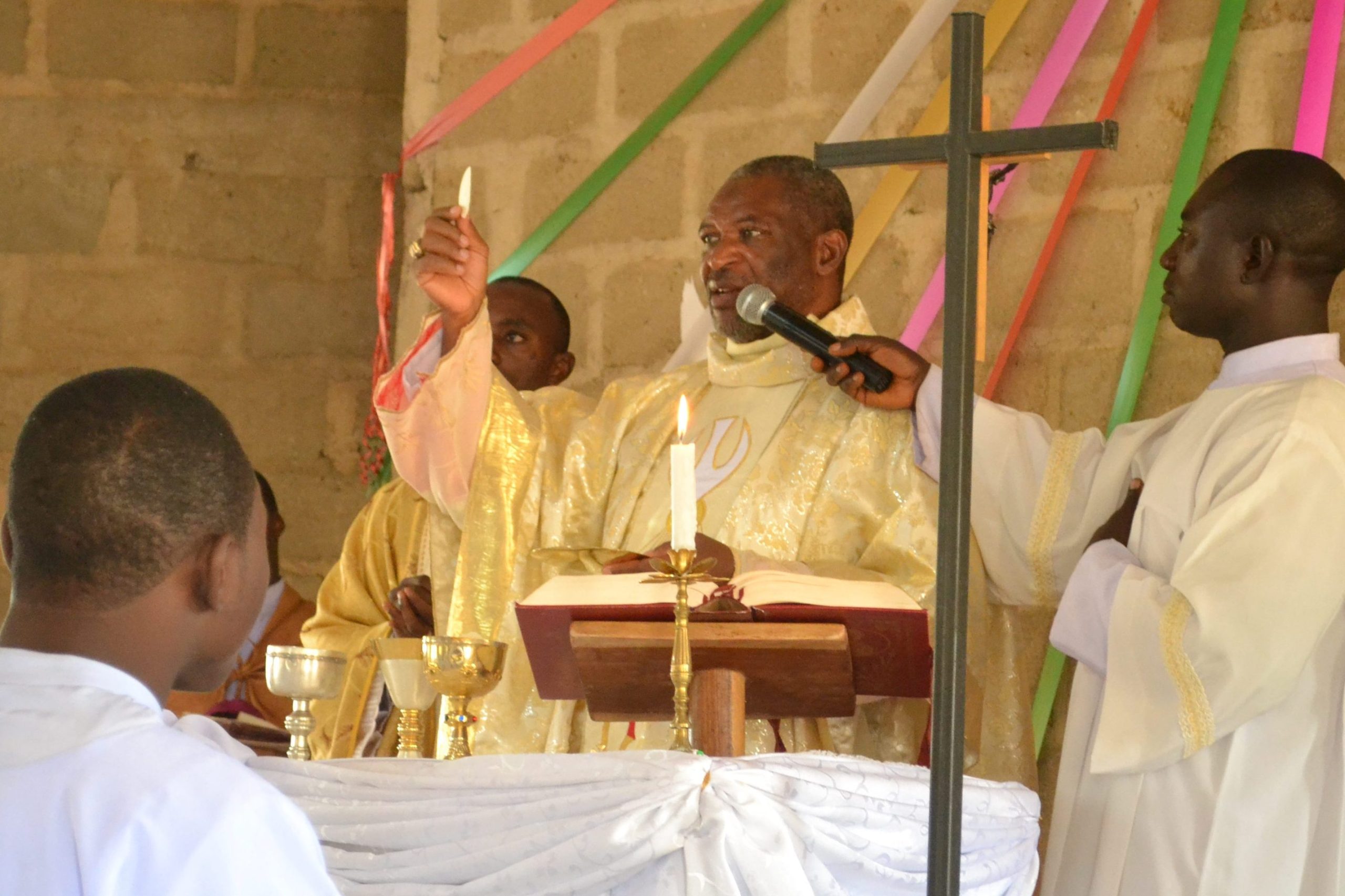 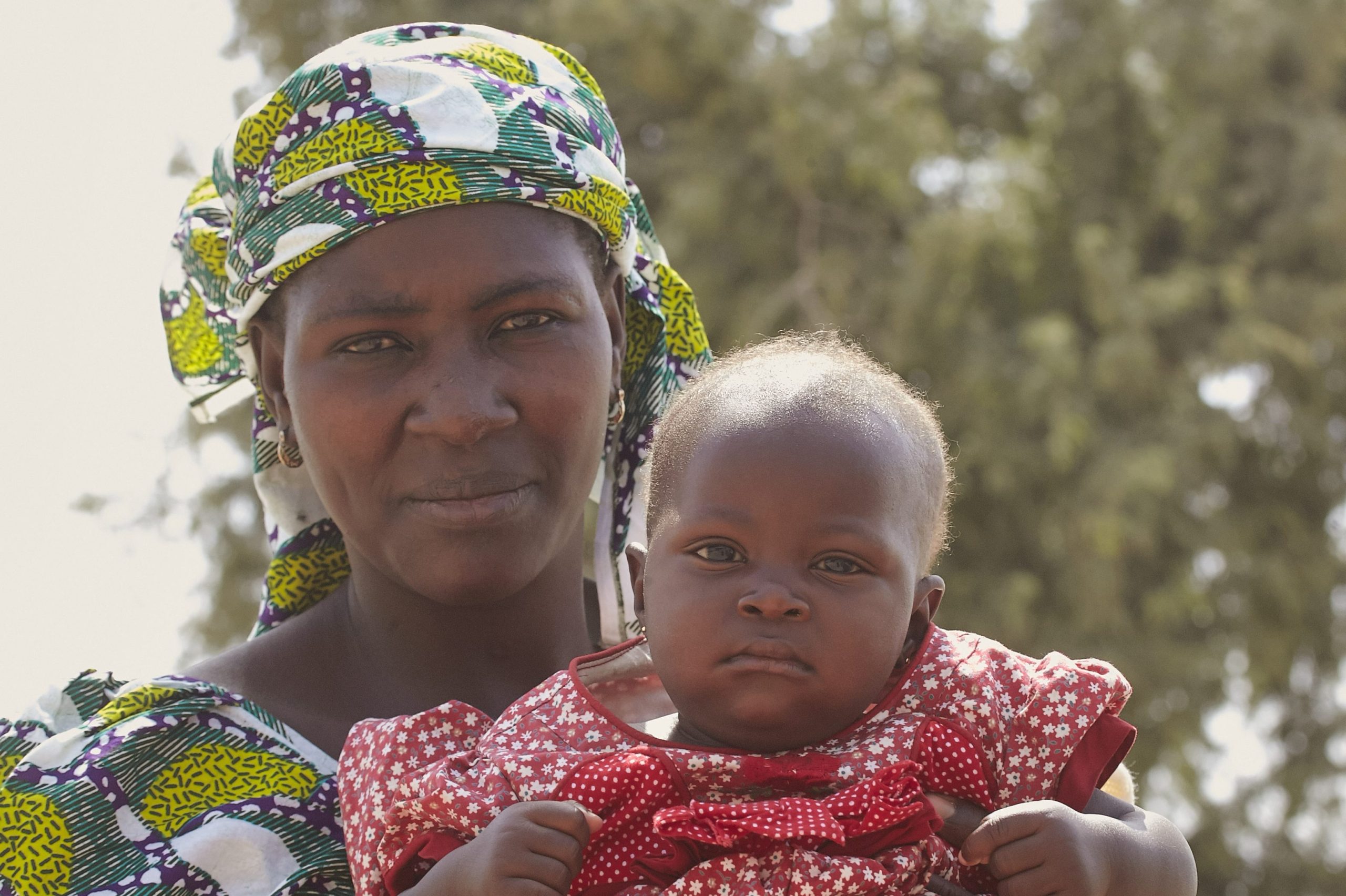 £45
CAN SUPPORT WIDOWS AND ORPHANS IN NIGERIA 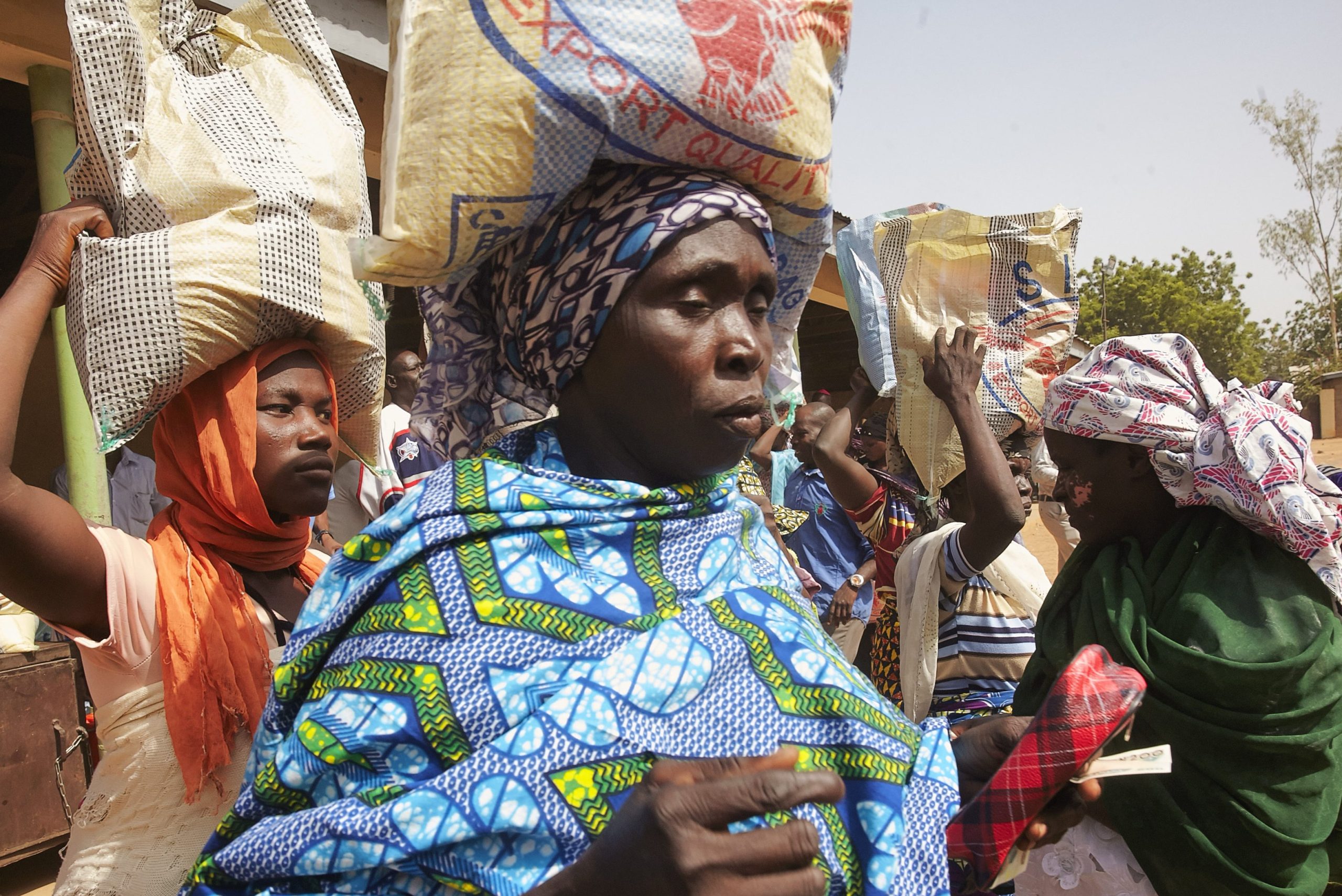 £150
EMERGENCY AID TO THOSE FLEEING VIOLENCE 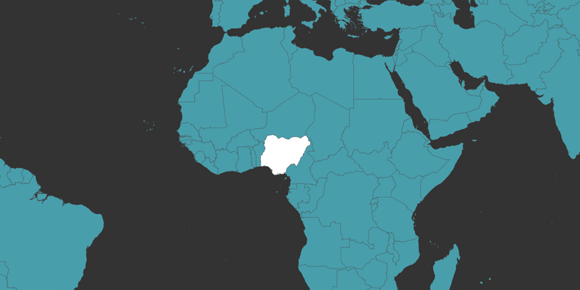