Young widows in Syria have expressed their personal thanks for emergency aid – shelter, medicine and education – which they say has helped turn their lives round as they struggle to bring up their children.

Working with local Church partners, Catholic charity Aid to the Church in Need is providing vital assistance to 2,000 displaced families in the Valley of the Christians, a series of rural communities outside the city of Homs. 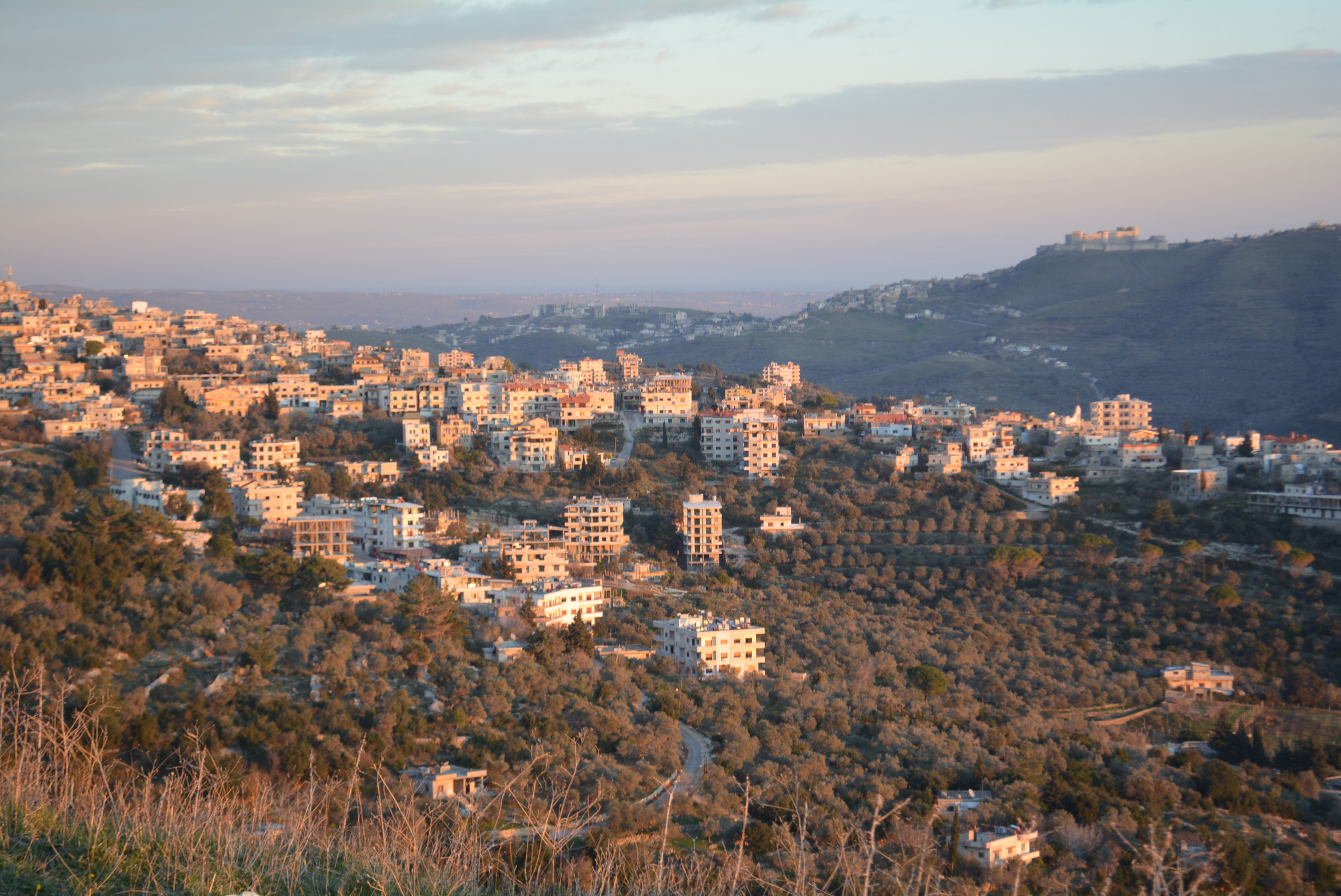 Valley of the Christians, Syria (© Aid to the Church in Need)

During a fact-finding and project assessment trip to Syria, ACN staff met widows in the valley, who described the daily fight for survival, especially since the death of their husbands, in many cases the main bread-winners for the family.

“This aid revived our faith and hope. The Church was right there for us.”

Darin Abboud, a widowed mother of five girls, said: “We have received a lot of help from our neighbours and relatives but, without the financial support of the Church, I don’t know what would have become of me and my daughters.”

She added: “This aid revived our faith and hope. The Church was right there for us.”

Mrs Abboud, 38, said she struggles to support her family, doing jobs such as hair-dressing and harvesting fruit and vegetables.

Ongoing Aid to the Church in Need projects for the Valley of the Christians include six months’ health care provision costing £250,000 (€286,000), rent sponsorship, and education for 250 students – all being rolled out since June.

Education is a key concern for Rasha Drazy, who met the ACN team in the Valley of the Christians where the widowed young mother of two took refuge after a series of bombing raids close to their former home in the Syrian capital, Damascus. 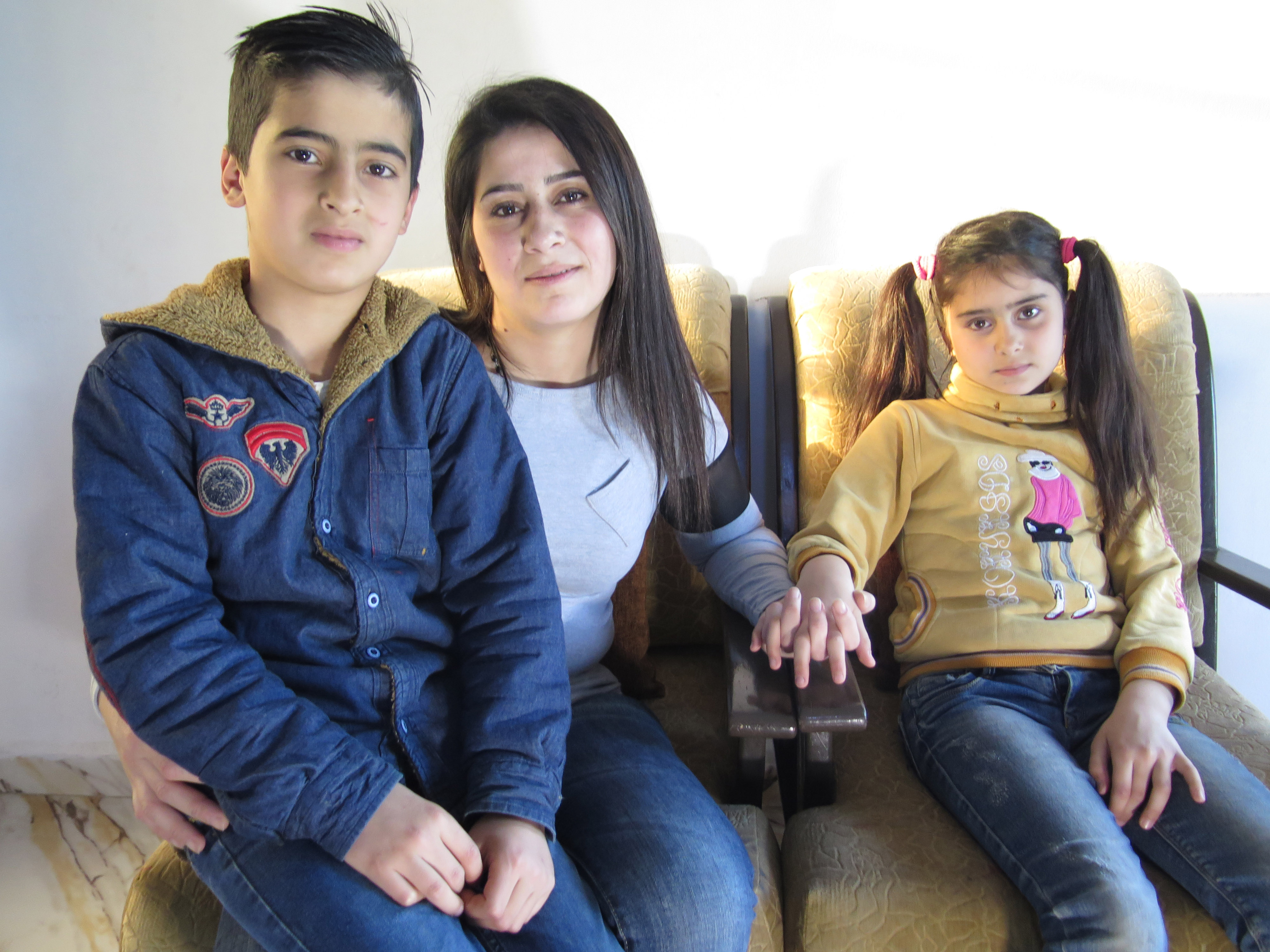 Mrs Rasha Drazy with her children, Michael and Rachel (© ACN)

Mrs Drazy, 23, whose husband, Michael, was killed driving from the Valley of the Christians to Damascus, said: “Life was difficult even before the death of my husband.

“The children were no longer able to go to school because it was closed due to the war.”

She added: “Thanks to our meagre savings, we were able to survive until Michael found work again. We arrived here in 2012. My husband was killed just a few months later.”