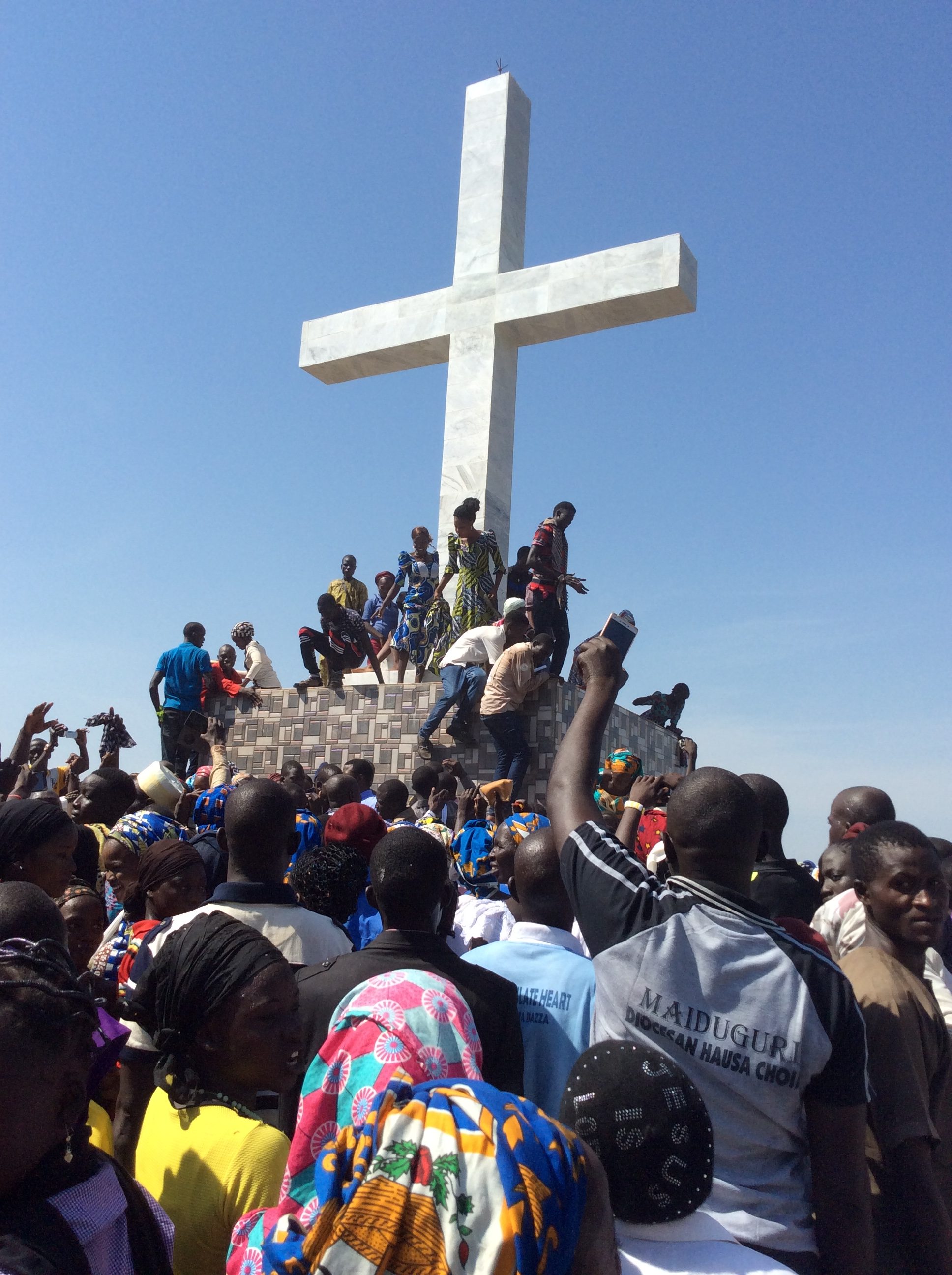 Nigeria’s bishops have issued a formal statement calling on the President to “consider stepping aside” and accusing the government of security failures which they blame for the murder of 17 Christians including two priests.

Father Joseph Gor, Father Felix Tyolaha and 15 parishioners were killed during a funeral Mass in Mbalom, Benue State by gunmen, with reports that about 30 Fulani militants waited for the faithful to gather at the church before attacking. They also burned down about 50 homes in the area.

Condemning the “rampaging and murderous terrorists”, the Catholic Bishops Conference of Nigeria (CBCN) issued a formal statement, asking: “…how can the federal government stand back while its security agencies deliberately turn a blind eye to the cries and wails of helpless and armless citizens who remain sitting ducks in their homes, farms, highway and now, even in their sacred places of worship?”

Writing in bold typeface, the bishops stressed: “…it is time for [Nigeria’s President Mudammadu Buhari] to choose the part of honour and consider stepping aside to save the nation from total collapse.”

Accusing the President of ignoring repeated calls to step up security, the bishops assert: “He should no longer continue to preside over the killing fields and mass graveyard that our country has become.”

Written in the wake of the funeral Mass killings, which took place last Tuesday (24th April), the bishops assert that they have lost confidence in the country’s security apparatus.

The statement notes that the “government should encourage and empower citizens to secure themselves and their environments. This is not the time to disarm people with legally procured weapons of self-defence.”

The CBCN statement reports that, back in January, Father Gor, one of the priests killed last Tuesday, had warned about the continuing threat posed by Fulani herdsmen of whom he said: “‘They still go grazing around. No weapons to defend ourselves.’”

Highlighting security concerns across Nigeria’s Middle-Belt, Father Alexander Yeyock, parish priest of St John’s Catholic Church, Asso village in nearby Kaduna State, told Catholic charity Aid to the Church in Need: “The concern now is that the entire nation should not depend so much on national security protection.

“Every individual, groups and community should struggle to defend themselves.  This is grossly unfortunate.”

“In Asso, farmers go to farms in fear and in groups”

Father Yeyock’s parish was attacked a month ago when two Catholic men were shot dead, an atrocity which took place almost exactly a year after Fulani militants murdered 12 Christians during the Easter Vigil service at his church.

Referring to tension in his parish and across the region, Father Yeyock said: “In Asso, farmers go to farms in fear and in groups… Bereaved families have come to terms with the reality that attacks by Fulani herdsmen, [occur] frequently in Asso, but no place is spared.”

Father Yeyock added: “It’s again unfortunate that the perpetrators of these heinous crimes are known by the government of Nigeria, those who sponsor them too, and yet no action is taken.”

Highlighting that Fulani militants receive military training abroad before going on to target Christians, he said: “With the news of the current attacks, Nigerians have argued with the earlier narrative from the federal government who have very often told the world that it was always a clash between the herdsmen and farmers.

“It’s now evidently revealing that there is more to it than meets the eye… It is purely a religious jihad in disguise.

According to reports, the Acting Governor of Benue State, Benson Abounu, said last Tuesday’s attack showed that the security breakdown had “gone beyond [a] farmers-herders crisis”.