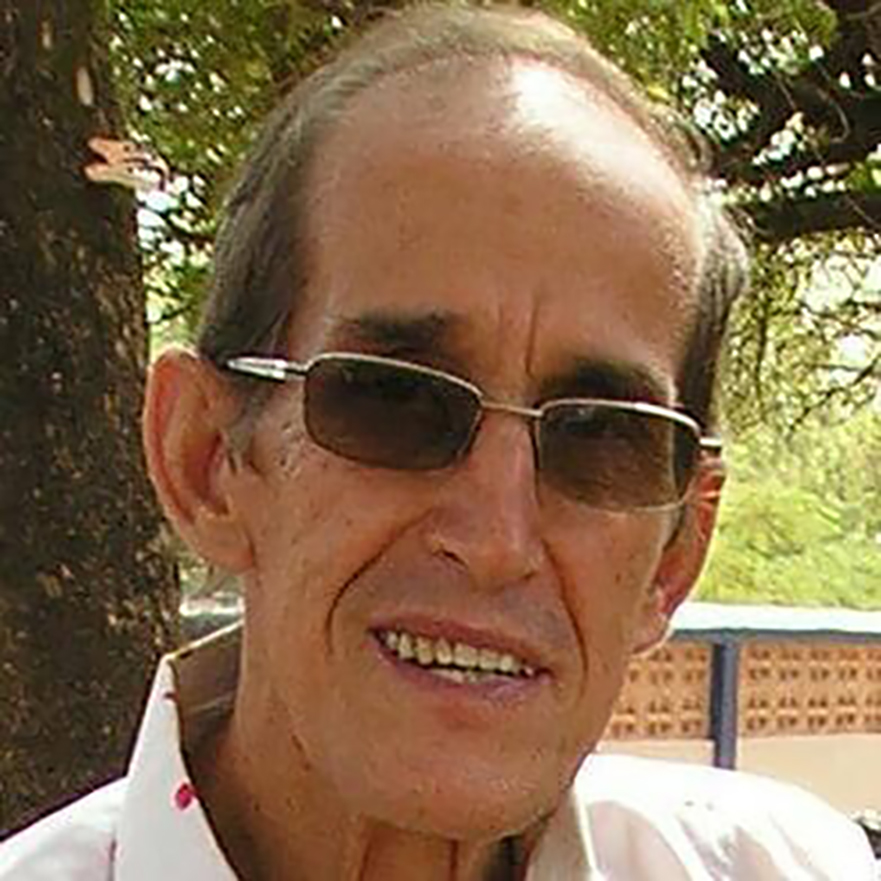 Father Antonio Cesar Fernández (© Aid to the Church in Need)

The murder of a 72-year-old priest in Burkina Faso has caused panic among a Christian community already besieged by Islamist militia groups.

Father Jacob Lompo, bursar of Fada N’Gourma Diocese, told Catholic charity Aid to the Church in Need that the murder of the Spanish missionary Father Antonio Cesar Fernández by extremists last Friday (15th February) had increased fear among the faithful.

Speaking about the killing of the priest, he said: “Their vehicle was returning from a meeting in Togo when, just a few kilometres after the frontier, they were ambushed by terrorists who had just murdered four policemen and burned down a customs post.

“The armed men stopped the vehicle and forced the passengers to disembark. Then they took the priest to one side and shot him in the head.” 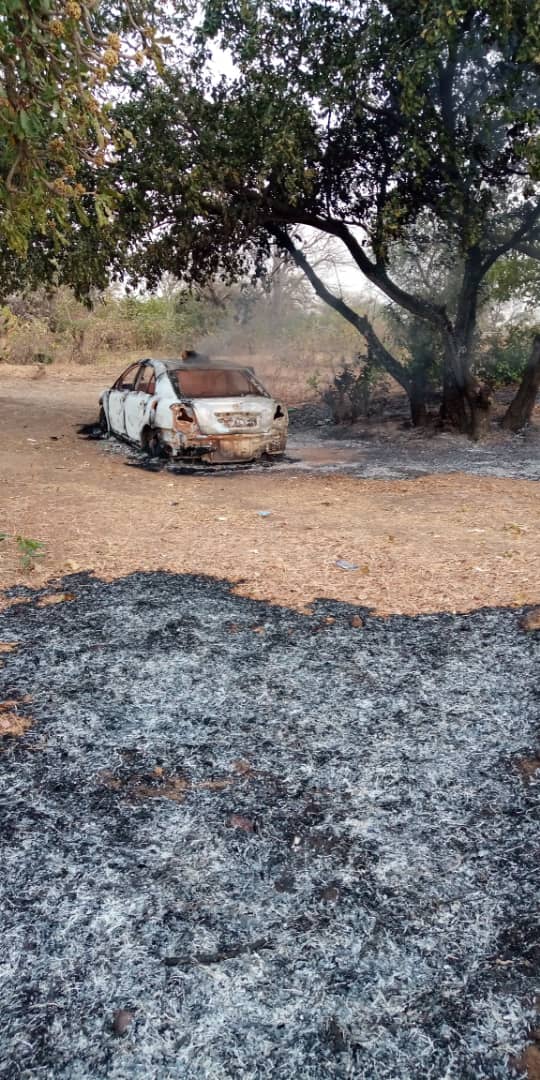 The scene of the attack, where Father Antonio Cesar Fernández was killed by extremists © Aid to the Church in Need)

Father Fernández was travelling back from Togo’s capital Lomé with two other Salesian religious who escaped unharmed.

“Many of the Christians are terrified and have fled.”

He added: “A number of communities and churches have been forced to close down because jihadist groups have been going through the villages threatening the inhabitants and demanding that they convert to Islam.”

“Many of the Christians are terrified and have fled.”

He added: “A congregation of religious sisters has also had to move because of the danger”.

Extremist activity has been concentrated in the north and east of the country, particularly Fada N’Gourma Diocese and the frontier with Niger, according to Father Lompo.

Rafael D’Aqui, ACN head of projects for East Africa said: “This recent attack and the murder of Father Antonio Cesar in the south of the country, closer to the border with Ghana and Togo, is really worrying.

“From a geographical point of view, the problem of insecurity and radicalisation that initially existed on the border with Mali has then extended towards the east, to the border with Niger and in the last year also to the southeast of the country – for example in the areas close to Pama, where we had already had reports in the past of radicalisation, and of insecurity among the Christian community.”

“We have to pray for peace and for an end to this situation, which is creating a psychosis that is harmful for the country” – ACN’s Rafael D’Aqui

Mr D’Aqui concluded: “We have to pray for peace and for an end to this situation, which is creating a psychosis that is harmful for the country”.

Burkina Faso declared a state of emergency in several provinces at the end of 2018 following a spate of extremist incidents.

Most attacks have been attributed to Islamist militia groups Ansar ul Islam and JNIM (the Group to Support Islam and Muslims), both of which are believed to have links with branches of Al-Qaeda.