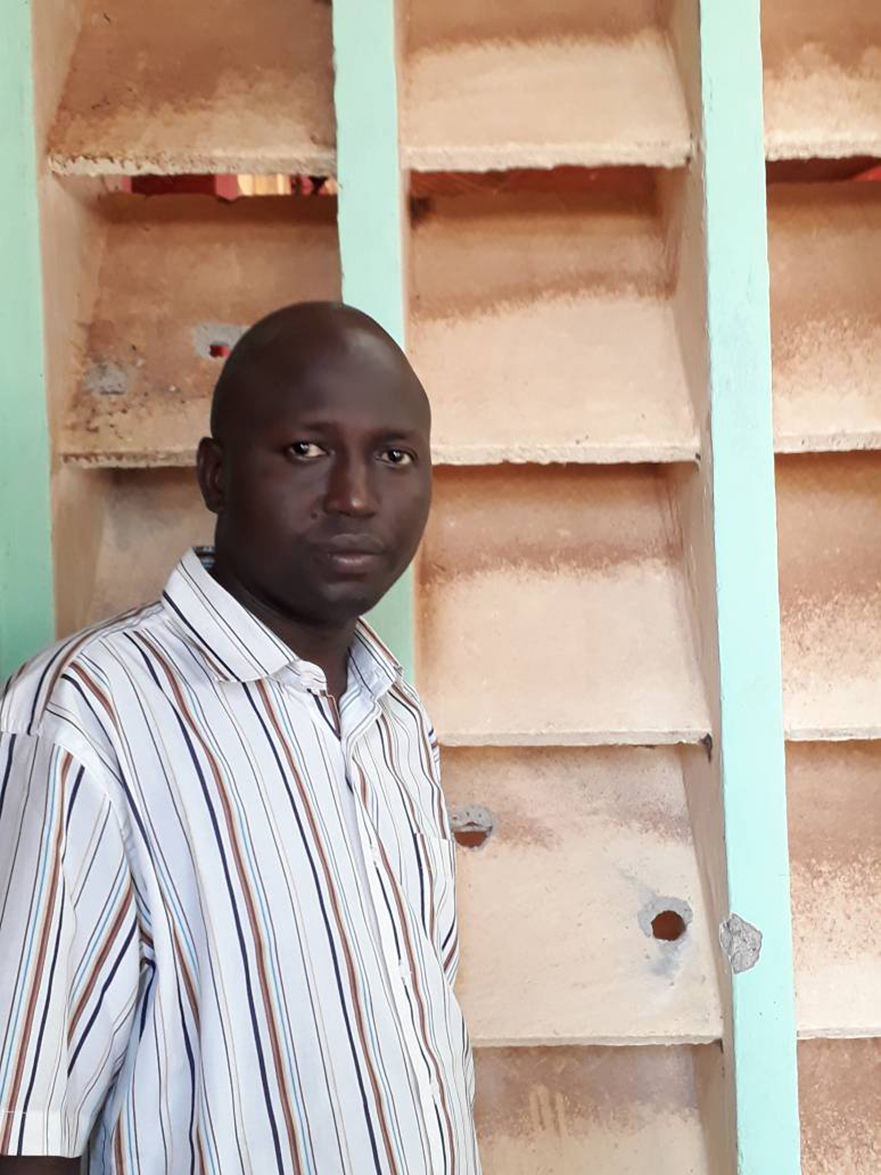 A priest has described seeing at least 19 Christians being killed when gunmen ‘rained down bullets’ on more than 2,000 people gathered for Mass in the Central African Republic.

Father Moses Otii, parish priest of Our Lady of Fatima Catholic Church in the country’s capital Bangui, told Catholic charity Aid to Church in Need about 120 parishioners were injured during the violence, which included grenade attacks, on Tuesday (1st May). 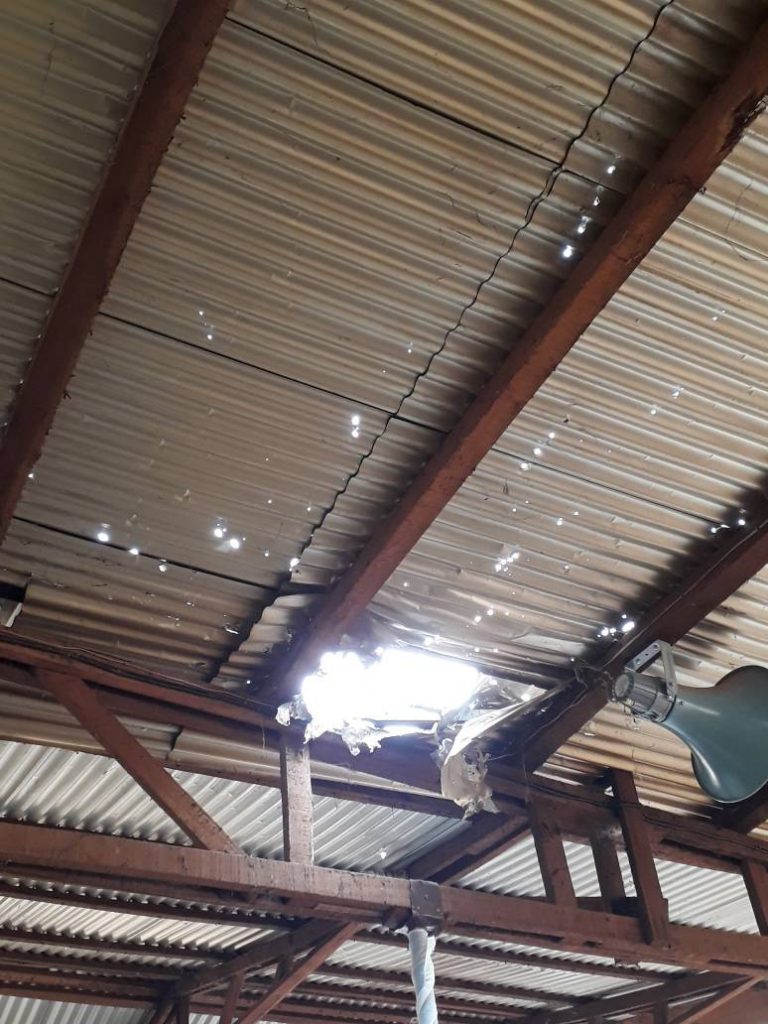 He added: “With my own eyes I saw three hand grenades thrown in front of the Church, but thank God in an area without people, and a grenade thrown in among many people gathered in the open air within the church’s compound.

“The grenade was thrown from behind the parish walls into the crowd of people at Mass. It exploded.

“So many people were injured. They started running in all directions. We had people almost everywhere – our rooms, refectory, parish halls, our kitchen, and even in the toilets.”

He added: “Others could not run. For example, a lady had both legs cut off by the grenade, she couldn’t move. It was a commotion with people running and people crying.”

Father Otii was on the altar with 15 concelebrating priests, when he saw the gunmen outside the Church targeting the Christians.

He said: “I saw the attackers waving their arms in what I interpreted as ‘calm down’ gesture just before they started raining bullets at the people gathered at Mass.

“I heard gunshots during the the prayer of the faithful, just before the offertory.”

The priest added: “Immediately when things calmed down, we got some young people from the parish to help transport the injured to the hospital.”

Father Otii also said: “There are now bullet holes in the walls of the church and parish halls from this attack.”

He added: “Until now no one has claimed responsibility. People saw the attackers come from the direction of PK5 [neighbourhood], which is just close to the parish – the majority of PK5 are Muslim.”

According to reports, PK5 is home to a number of former Séléka rebels. A mosque was also burnt down following the Church attack. Two men were killed.

Among those killed in Our Lady of Fatima Church was Father Albert Baba, who served in a nearby parish.

Father Otti said: “I knew him well. He was a calm speaker, he was in his 70’s. He was someone joyful. He was lively despite his age.” 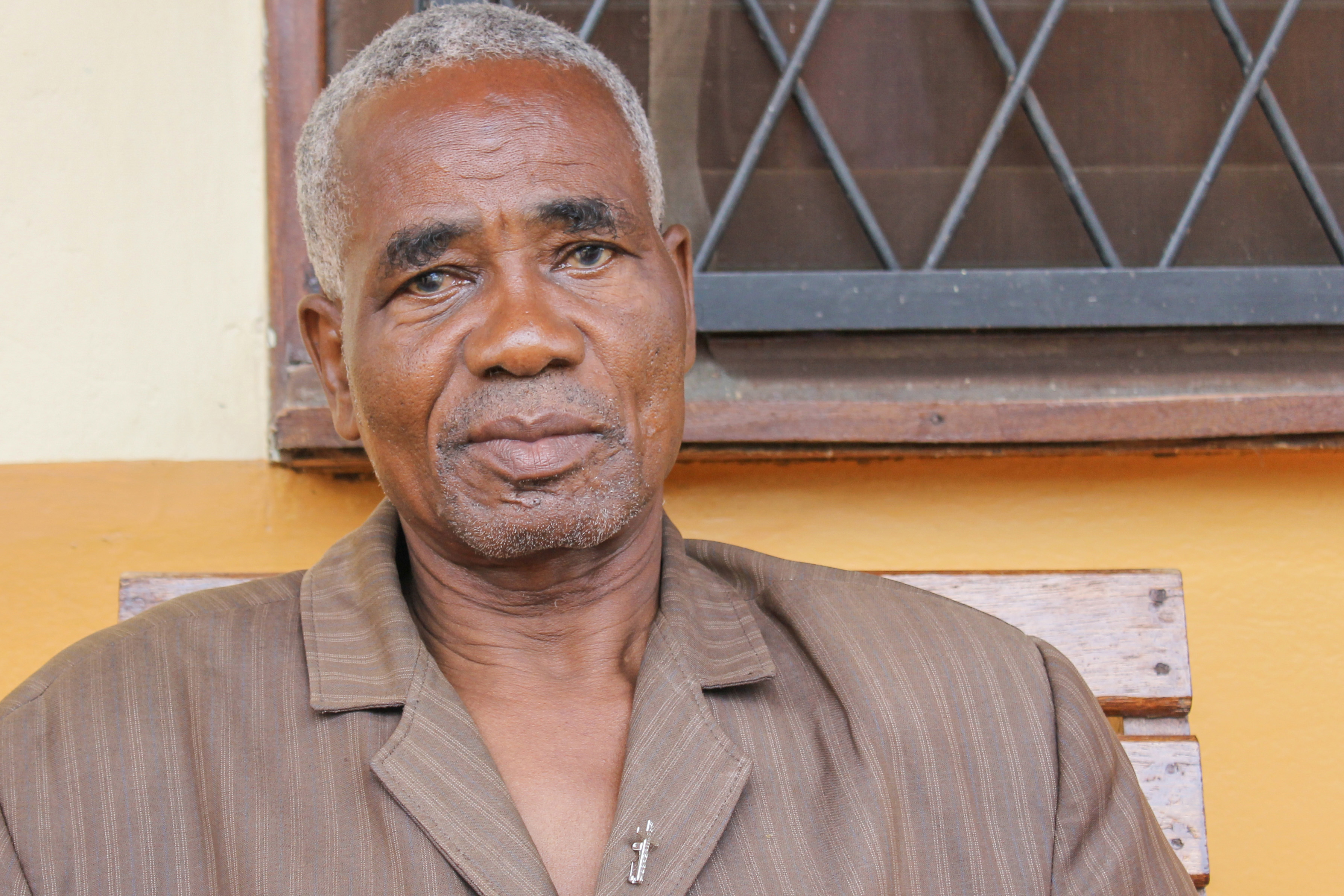 He added: “Father Albert worked as Justice and Peace co-ordinator in the diocese of Bangui.

“Where there was injustice he went and spoke to people from all walks of life to help them. He would surely want a prayer of peace to be heard after these attacks in our country”.

Reports state that protesters carried the priest’s body through the street of Bangui towards the presidential palace.

Father Otii’s prayer after the attacks in Bangui – “Good Lord, bring us peace ”

Calling for peace, Father Otii said: “My prayer after the attacks in Bangui – Good Lord, bring us peace so that we can live like brothers and sisters together.

“Save all innocent people from their suffering. Good Lord stop the violence and transform the hearts of those attackers.

“Come Lord, come to help us. May the blood of your servant Father Albert and all the innocent pour in this country not be in vain.”

Aid to the Church in Need has just approved more than £22,000 (€25,000) for victims of the attacks on Tuesday (1st May). Any donation that you send for CAR will go help our work in the country, including this latest aid package.