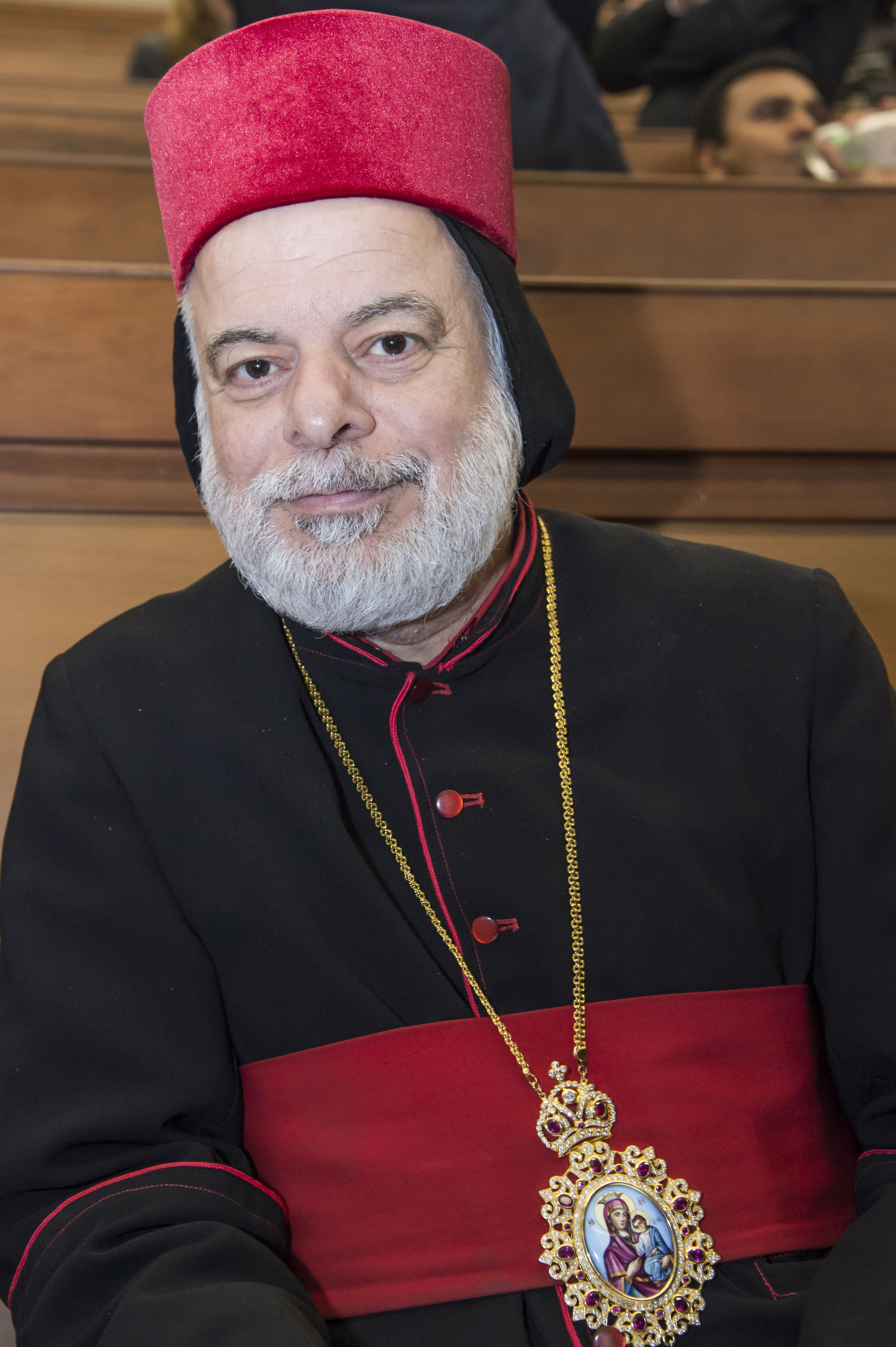 As Daesh (ISIS) launches a new spate of attacks in Iraq, a senior Church figure is calling on the West to protect displaced Christian families returning home.

With an upsurge of kidnappings and killings by militants claiming to be affiliated to Daesh in the east of the country, Syriac-Orthodox Archbishop Timotheus Mousa Al-Shamani told Catholic charity Aid to the Church in Need about his fears for Christian families returning home to northern Iraq’s Nineveh Plains.

“An international peace-keeping force should be stationed on the Nineveh Plains.”

Archbishop Al-Shamani said: “An international peace-keeping force should be stationed on the Nineveh Plains. We want a guarantee that our freedom and our security will be upheld.”

Despite Daesh’s hold of the Nineveh Plains ending in November 2017, after nearly three years occupation, there are reports of extremist violence elsewhere in the country.

Since Iraq’s elections in May, there has been an upsurge in attacks linked to Daesh, especially in the provinces of Kirkuk, Diyala, and Salahuddin.

During June there were at least 83 incidents. Most of these occurred on the motorway between Baghdad and Kirkuk.

On 17th June, three Shi‘a men were abducted by militants disguised as police officers at a checkpoint on the road.

The men’s corpses were found ten days later, their bodies rigged with explosives.

These attacks have led to fears of a new Islamist extremist group emerging in Iraq.

Archbishop Al-Shamani said: “We suspect that a group similar to Daesh will evolve in future, whatever it may call itself.”

More than 40 percent of the Christians driven out of the Nineveh Plains by Daesh have now returned to their homes, as 35 percent of the houses in Christian towns and villages have been rebuilt.

Stressing the need for international help, Archbishop Al Shamani said: “This summer is very critical for us. We must make every effort to rebuild these villages.

“The Iraqi government has already told us that it has no money and will not be helping us.”

“We hear a lot of speeches… But we want to see action.”

Noting that they were still waiting for the US government to deliver on promises to provide relief directly to the Christians in need, Archbishop Al-Shamani said: “We hear a lot of speeches from President Trump. But we want to see action.”

He added that US aid could spur Iraqi political leaders in to action: “All our politicians follow America.” 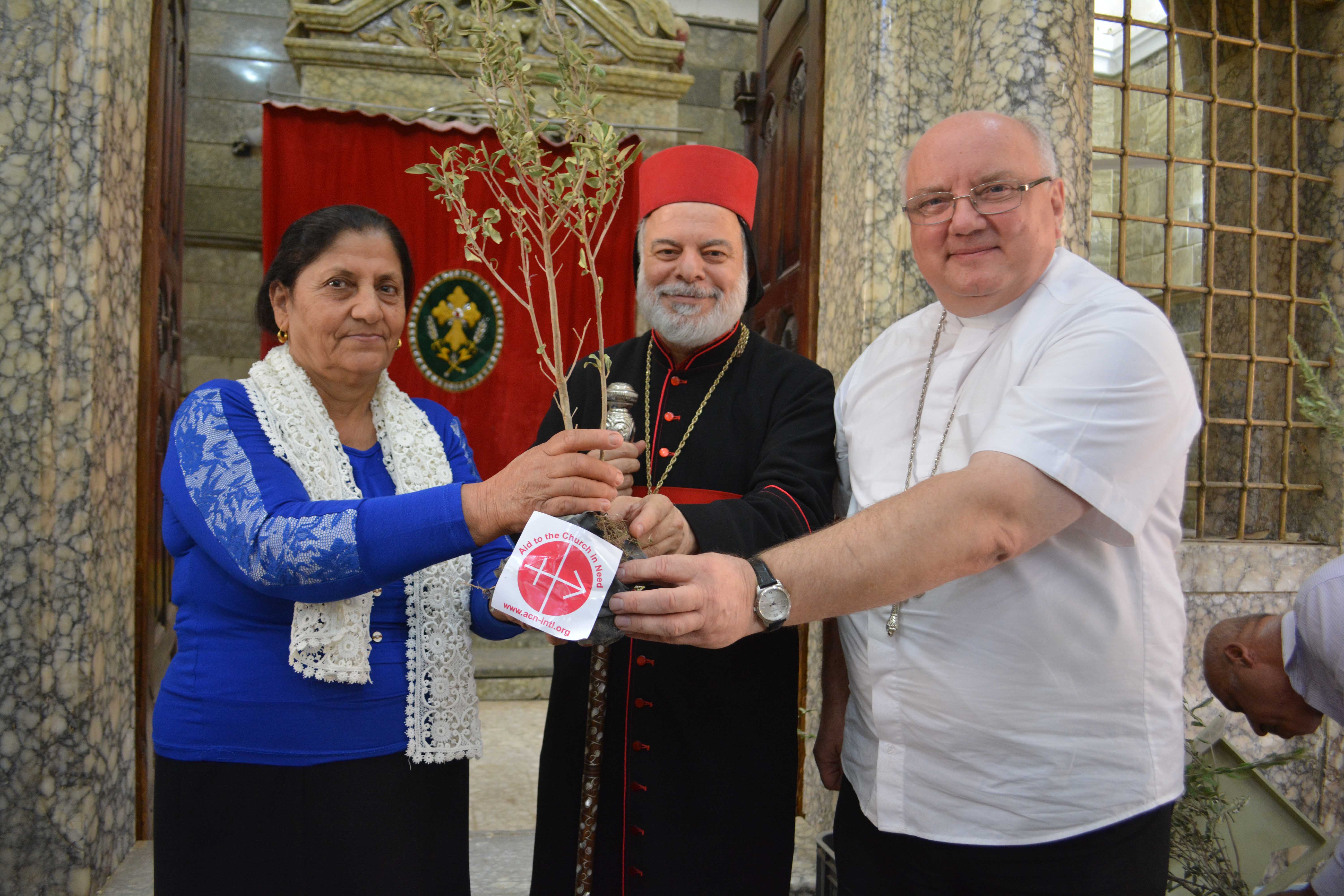 Archbishop Bashar Warda of Erbil, who oversaw the care of Christian IDP families who fled to the Kurdish region, told ACN that he was optimistic about the financial assurances from the US government.

While admitting that no money had been forthcoming to date, he said: “I’m firmly convinced that the United States intend to help us.”

Underlining the lack of help from the international community, Archbishop Al-Shamani stressed that, “Without the help of church organisations such as ACN we Christians would not have survived here.”