By refusing to back down in its decision to acquit Asia Bibi, Pakistan’s Supreme Court has sent out a signal to courts across the country to defy the threat of extremists and defend all those – including many Christians – falsely accused of blasphemy.

So says Father Emmanuel ‘Mani’ Yousaf, National Director of the Church-run National Commission for Justice and Peace, which provides legal and para-legal aid for blasphemy victims.

“God bless the judges. They had received threats and yet they knew that Asia Bibi was falsely accused and were strong enough to say so.”

Father Yousaf said the Supreme Court’s refusal on Tuesday (29th January) to reject a challenge into last October’s acquittal of Asia Bibi was a “great day for justice”, with the potential for impact across Pakistan’s legal system. 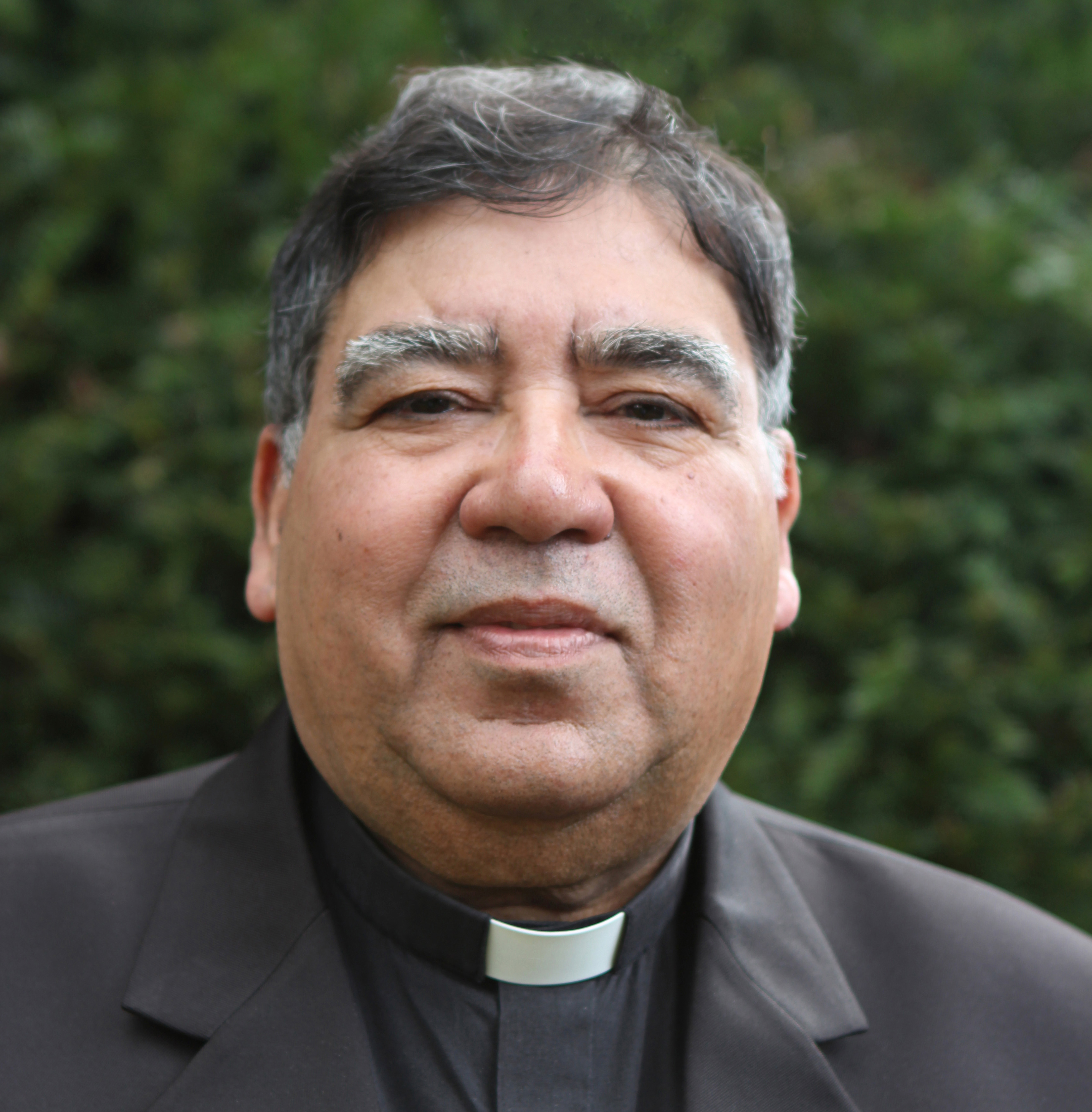 Father Emmanuel ‘Mani’ Yousaf, National Director of the National Commission for Justice and Peace in Pakistan (© Aid to the Church in Need)

Speaking from Pakistan in an interview with Catholic charity Aid to the Church in Need, which helps persecuted Christians, Fr Yousaf said: “The decision by the Supreme Court means that the lower courts should have the courage now to think twice about handing down the death sentence.”

In Pakistan, blasphemy against the Muslim Prophet Mohammed is punishable by death – the sentence farm labourer Asia Bibi received in 2010 – and Catholic research shows 187 other live cases involving other Christians.

Fr Yousaf said many lower courts come under pressure from extremist mobs to ignore the evidence and pass down harsh sentences of death or life imprisonment.

He said: “Everyone has been so scared of the extremists.”

He said: “God bless the judges. They had received threats and yet they knew that Asia Bibi was falsely accused and were strong enough to say so.”

Fr Yousaf, parish priest of St Anthony’s Church in Lahore, said his community and many other Christians were “overjoyed” about the news.

He said many Muslims in Pakistan were rejoicing too, with many expressing concern about the influence of extremists, especially concerning the rule of law.

“It is wonderful to see Pakistan stand up for justice.”

Highlighting Asia Bibi’s long period in custody since 2009, Fr Yousaf said: “Who will give her back 10 long years? It is a long time.”

But he added: “Every one of us is so happy for her. Especially when the attention of the world is focused on Pakistan, it is wonderful to see the country stand up for justice.”