There have been more than 200 cases of Christians in Pakistan charged with blasphemy – the controversial law made famous by Asia Bibi.

Father James Channan, director of the Peace Center in Lahore, which promotes inter-faith relations, said research by the Catholic Church had revealed since the laws were introduced in 1986 there have been 224 cases of Christians formally accused of blasphemy.

Adding there were currently 25 cases of Christians charged with blasphemy going through the courts – which in Pakistan can carry sentences of life imprisonment or death.

“Even now, after [Asia Bibi’s] acquittal, she is anything but safe.”

Added to this figure is the case of Asia Bibi, whose death penalty conviction for blasphemy was overturned last October by Pakistan’s Supreme Court, a decision which created headlines around the world. 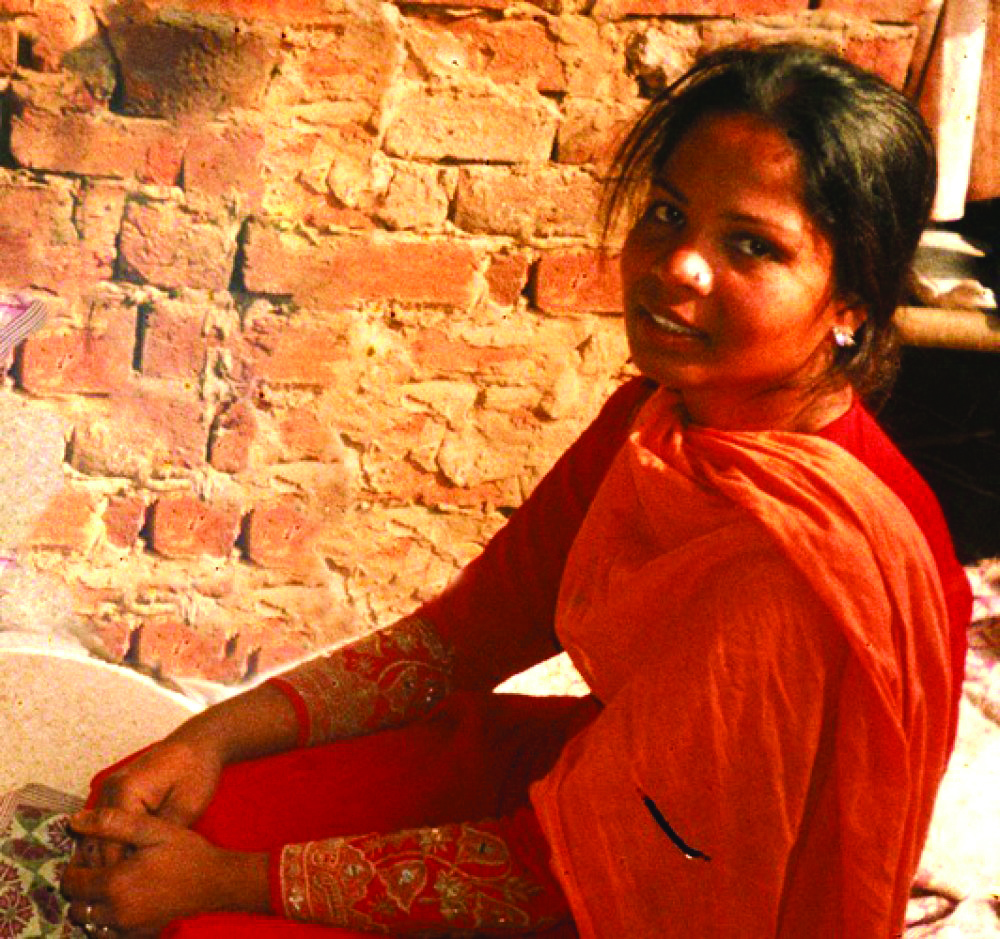 Asia Bibi (© Aid to the Church in Need)

Speaking in an interview with Catholic charity Aid to the Church in Need, Father Channan said: “Even now, after her acquittal, she is anything but safe.

“Radical Islamists are trying to find her so they can kill her. That is why she is currently under state protection.”

He highlighted the suffering experienced by so many people accused of blasphemy, irrespective of the outcome of their cases.

The priest said: “The blasphemy law destroys the lives of those who have been accused, even if they avoid being executed.”

He added: “Any time Christians are accused of supposed blasphemy, all Christians in the region are indicted with them.

“This often leads to acts of violence against Christians.”

Among the 187 current cases, he highlighted that of married couple Shafqat Masih and Shagufta Bibi, on death row on charges of sending blasphemous text messages.

He said: “Their prospects are very weak. Even should they be acquitted, they and their children will no longer be able to live in Pakistan. Fanatic Muslims will try to kill them.”

Father Channan went on to praise the work of Aid to the Church in Need, which priorities help for Pakistan Christians, such as building churches, training catechists, providing Child’s Bibles and other Christian literature, support for religious Sisters, priests and seminarians.

The Church in Pakistan promotes dialogue between Muslims and Christians

The priest especially stressed ACN’s work to promote inter-faith relations in a country where Christians number 3.85 million – two percent in a country with a 186.5 million Muslim population and ongoing militant activity by extremists.

He said: “The support provided by ACN plays a crucial role in ensuring that the Church in Pakistan can continue to proclaim the faith and promote a dialogue.

“[ACN’s] assistance has allowed us to build many bridges between Christians and Muslims.”