A leading Catholic charity has signalled its continuing commitment to providing help for trauma-stricken refugees from South Sudan – some of whom saw their parents being killed in front of them.

Aid to the Church in Need Africa projects coordinator Christine du Coudray visited Bidibidi and Imvepi refugee camps in north-west Uganda, where the charity is providing help in a country crammed with 1.2 million displaced people.

At the peak of the crisis, up to 1,800 people – more than 85 percent of them women and children – were arriving every day according to the UN, which described it as the fastest-growing refugee crisis in the world.

“The Emmaus Community has considerable expertise in different fields… these young people have gone through major traumas.”

In response, ACN sent more than £30,000 (€34,000) to provide Christian education, emotional help and social support in a programme led by the Emmaus Community, a Catholic movement, which has a base near the Ugandan capital, Kampala.

ACN funds enabled 65 young people to work in the camp following training by the Emmaus Community, which is also distributing food to the refugees.

Christine du Coudray said: “The Emmaus Community has considerable expertise in different fields such as catechesis, pastoral care, social doctrine, the family apostolate and in providing emotional and sexual education to young people, which is so important in a country decimated by AIDS.”

She added: “These young people have gone through major traumas.

“Some saw their parents killed before their very eyes, others, suffered severe facial burns…

“They are now asking themselves how they shall ever be able to forgive.”

Speaking after meeting the refugees and assessing their needs, the ACN projects head said the charity “intends to continue vigorously” with the training programmes for young people working in the camps. 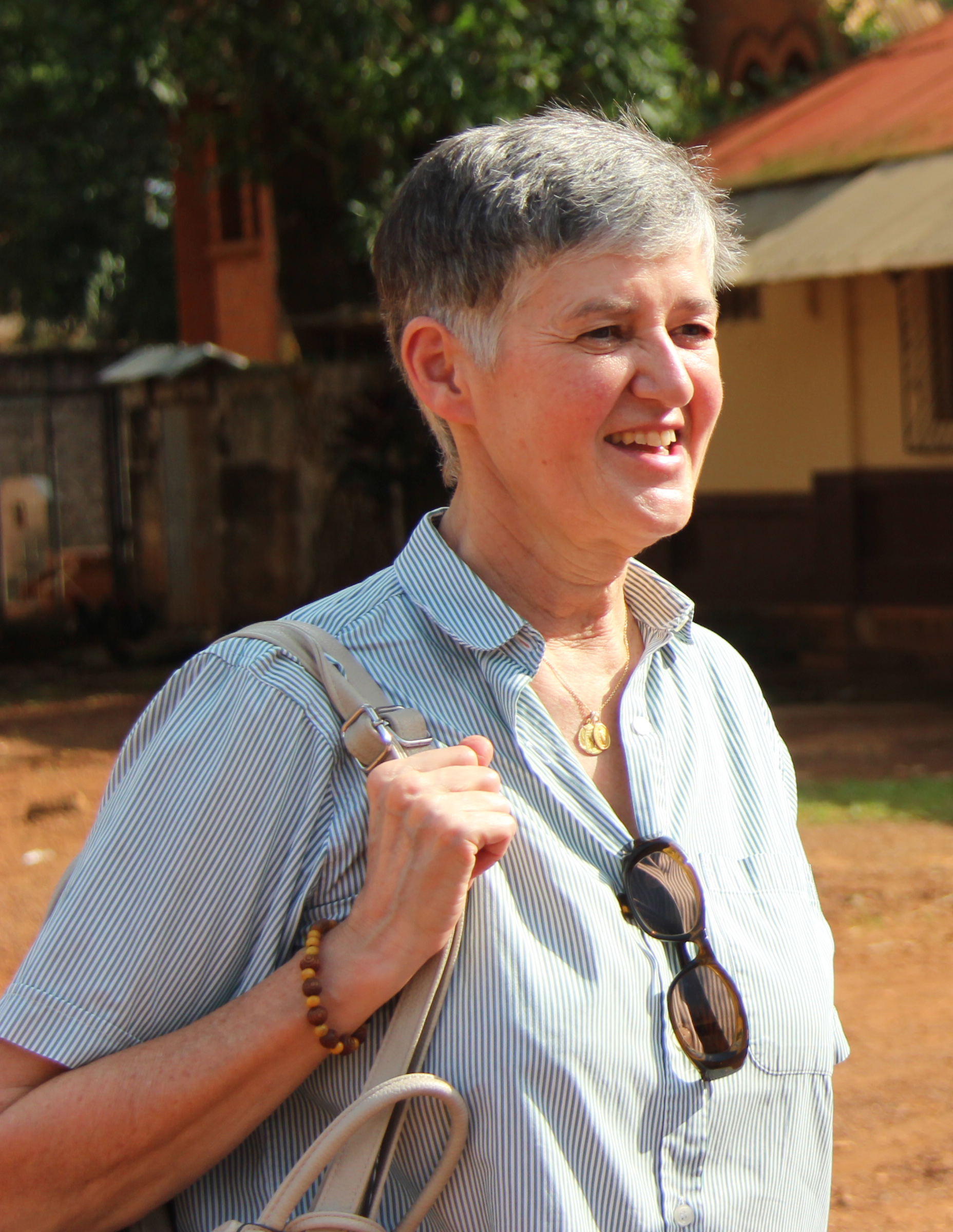 She said: “It is clear that the desire for such training, combined with the atmosphere of peace which prevails in the camps, is a factor which favours this kind of involvement.”

Christine du Coudray added: “The bishops were delighted with such a proposal from ACN.

“The more we provide these training conditions, the more South Sudan will rise again.”

“They know that, once trained, the leaders… will share their knowledge and experience with other refugees.”

She also said: “When these individuals return home [to South Sudan], the reconstruction of their country will be in their hands…

“The more we provide these training conditions, the more the country will rise again.”

ACN is also helping to build a house with a chapel for visiting priests to help with their outreach to the refugees.