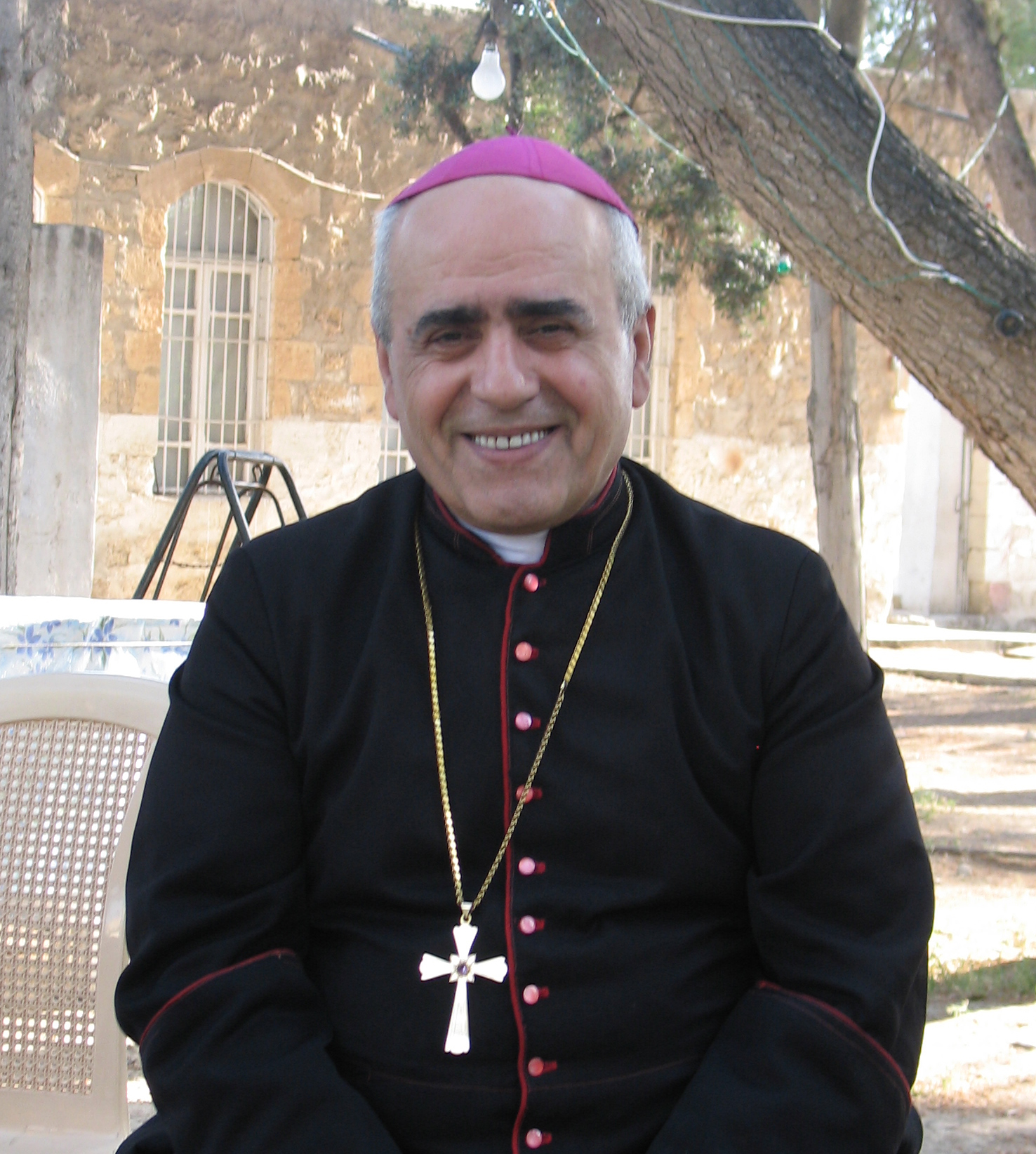 Kurdish authorities in north-east Syria are determined to drive out Christians from the region, according to a senior Church leader, who says “the West cannot keep silent”.

Speaking to Catholic charity Aid to the Church in Need, the prelate stated that the DFNS were targeting 85-year-old Christian institutions in the towns of Qamishli, Darbasiyah and Malikiyah because of their refusal to comply with the new Kurdish curriculum.

Describing the Kurds’ interference with Church-run schools, he said: “The Kurdish officials had assured us that they would not even look at the private [Catholic] schools, but they not only looked at them, they closed them.”

“The Kurds are trying to eliminate the Christian presence in this part of Syria.”

Archbishop Hindo stated that the schools’ closure is part of a plan to “oust” Christians from the area, adding: “For years I have been saying that the Kurds are trying to eliminate the Christian presence in this part of Syria.”

The archbishop said: “Since the beginning of the year, the local government has already taken possession of about 100 state-run schools and introduced their own curriculum and textbooks.”

Archbishop Hindo stated his concerns for the remaining Christian schools in the region, including six in Hassaké.

Although the Syrian government does not officially recognise the DFNS, the archbishop noted the Kurds benefit from international political assistance.

He said: “To date, Kurds make up only 20 percent of the population, but, thanks to Western support, [they] are disproportionately represented in the local government.”

“You are obligated to bring everything that is happening out into the open and prevent further violations of our rights and further threats to our presence in this region.”

He also said: “We have been warning against this danger since at least 2015. They want to oust us Christians to strengthen their own presence.”

In 2015 Kurdish forces defeated Daesh (ISIS) which had occupied 35 Christian villages in Hassaké province but the faithful complained when the Kurds failed to relinquish control for months on end.

The Kurdish Peoples Protection Unit (YPG) is also alleged in 2017 to have entered into a non-aggression land pact with Daesh.

ACN’s Persecuted and Forgotten? A Report on Christians oppressed for their Faith describes how Archbishop Hindo accused the YPG of violence and intimidation against Christians in Hassaké.

“In 2015 [Kurdish militia – the YPG] expelled the Christians from their homes under the threat of Kalashnikovs. ”

Persecuted and Forgotten? quotes the archbishop saying: “The epicentre of their raids and acts of force is always the area of the six churches, where most of the Christians live. In many cases, they expelled the Christians from their homes under the threat of Kalashnikovs. And where [the YPG] enter, they loot everything.”

Describing how he had a near escape when gunshots were fired through the window of his home, the archbishop said: “At that moment, the area was presided by Kurdish militias, and there were no other armed persons nearby.”

According to media reports, Archbishop Hindo held an unidentified extremist Kurdish group responsible for the killing of 13 Christians and six Muslims at two Christian-owned restaurants in Qamishli and Hassaké in December 2015.

Since the start of the conflict in 2011, ACN has provided more than £22.5 million (€25m) for Syria, providing emergency aid for Christian families and others in desperate need.