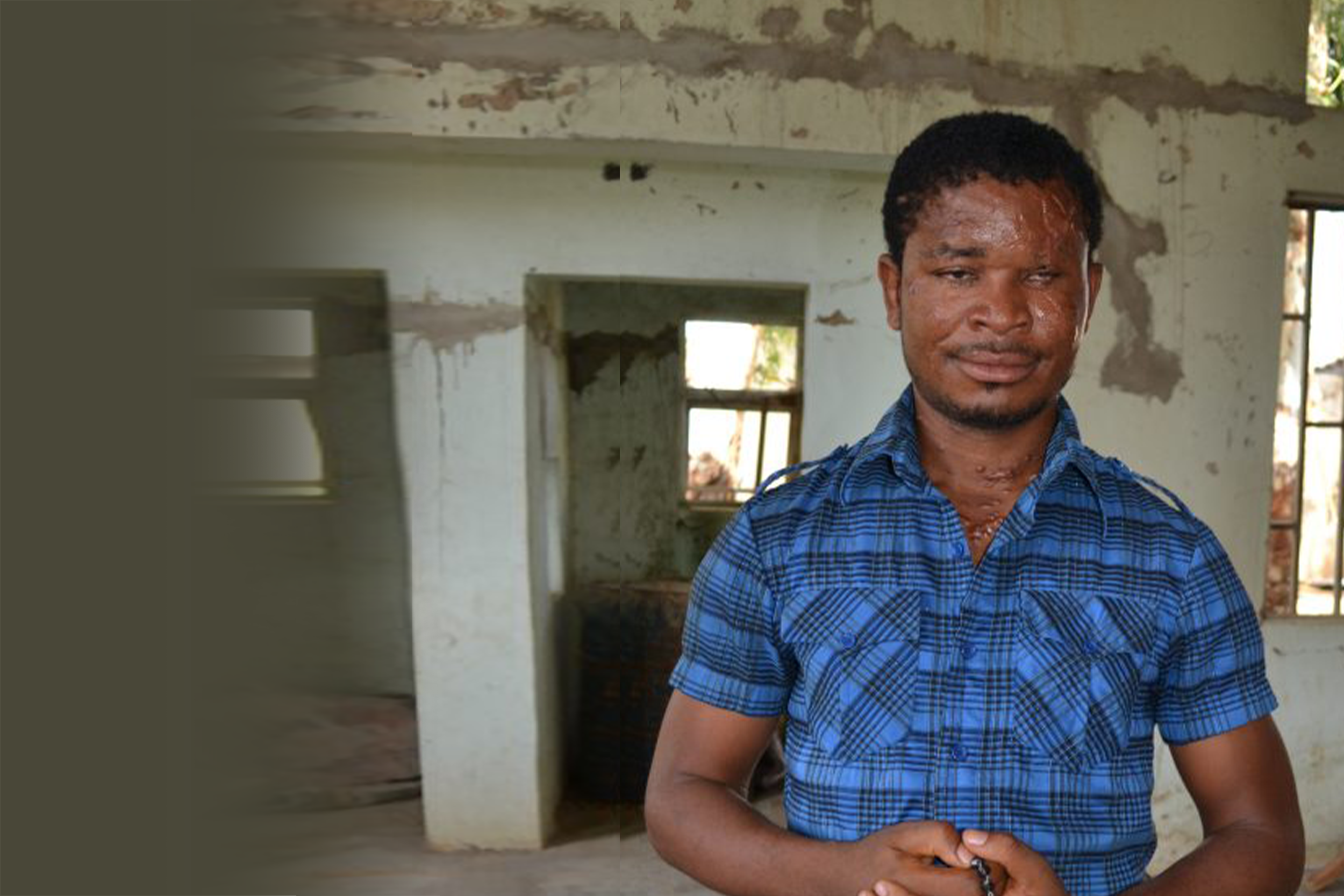 Christians around the globe are suffering persecution and oppression for remaining faithful to Christ.

You can support them by keeping them in your prayers and lighting a Prayer Candle.

During Mass, a car smashed through the wall of a church in north Kaduna, Nigeria and John Abba who was in the choir was blinded in one eye and covered in shrapnel wounds in the bomb blast that followed.

“They thought I would never see again but here am I looking at you. They thought that they could do away with us but we are still standing, giving thanks to God.” ACN is supporting the faithful in Nigeria as they carry the cross of persecution.

“We were kneeling down. The priest was about to raise the host and say ‘This is the Lamb of God’ when we heard a car smash through the wall outside the church. Then there was a huge explosion and I lost consciousness.”

John Abba describes the moment in October 2012 when a suicide bomber targeted his church of St Rita’s, north Kaduna.

ACN met John alongside seven others in a choir maimed for life by the attack. Some had lost an eye, others had shrapnel wounds. John said: “People thought I was dead. I was lying in a pool of blood. They shouted my name and thought it was a miracle when I responded. “I could not see at all. The doctors told me mine was a hopeless case. But I never stopped trusting in God. 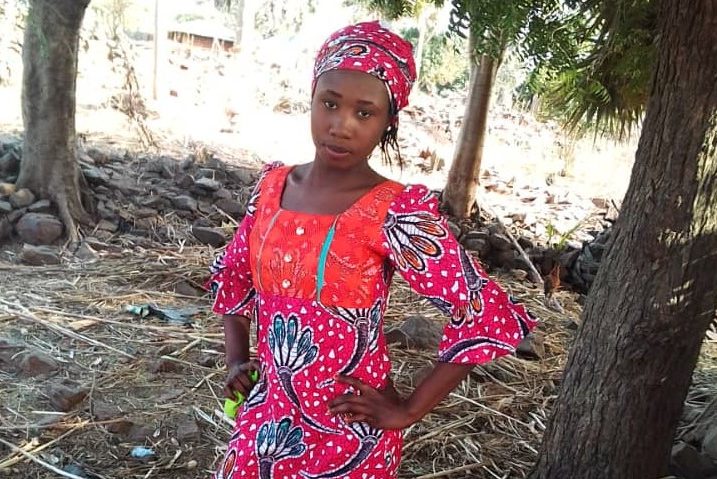 Leah Sharibu, a 15 year-old Christian was one of 110 students kidnapped from a girls’ boarding school in Dapchi city, north-east Nigeria in February 2018.
Five of the students died after they were seized. After a month, 104 of the young hostages were released.
But Leah remains captive because she has refused repeated attempts to force her to convert to Islam.
Pray 4 me 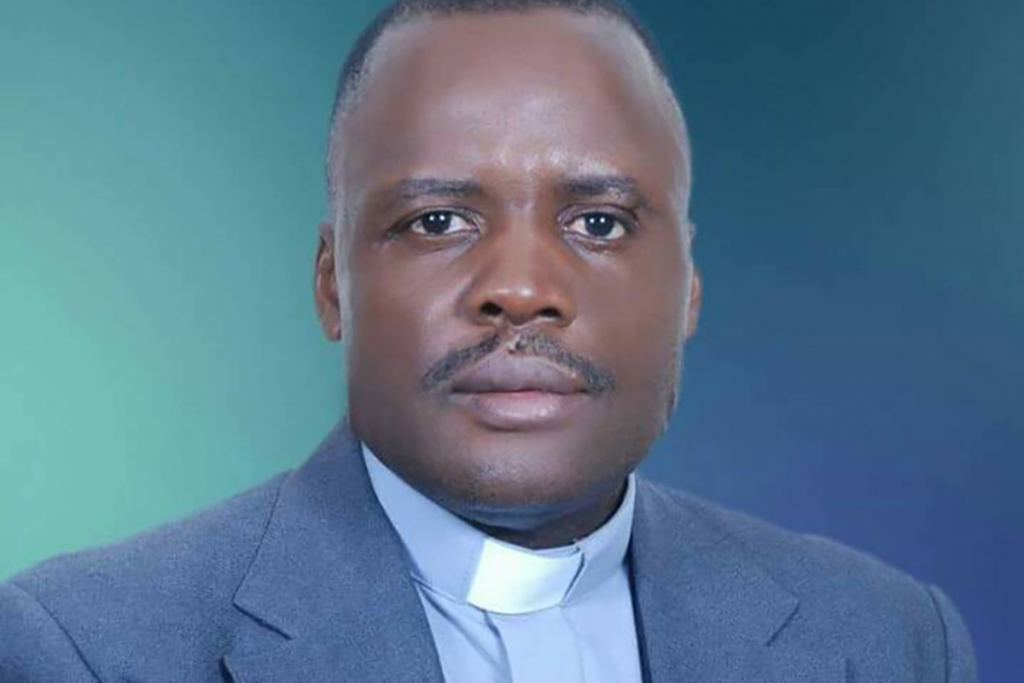 Fr Alexander Yeyock was in St John’s Church when the Islamist Fulani herdsmen started shooting at unarmed parishioners at Mass.
They ran in fear for their lives. Today, they still live in fear and travel to their farms in groups.
These ongoing attacks have deeply impacted the Church in Nigeria. Fr Yeyock told ACN: “I ask you to join me in prayer for peace for all Nigerians.”
Pray 4 me 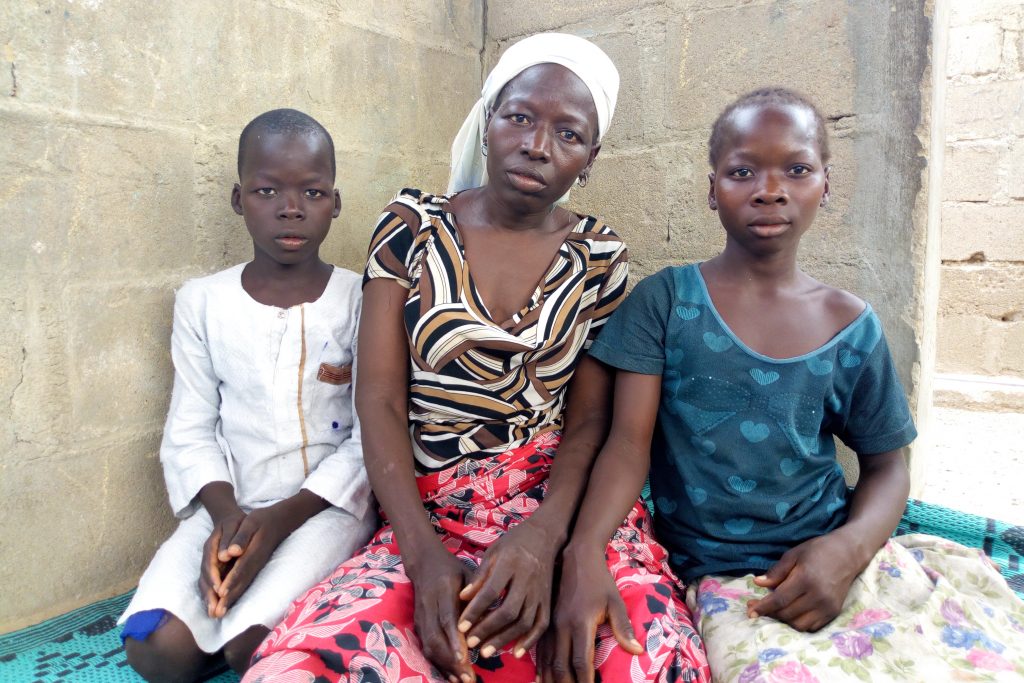 As the extremist group Boko Haram entered Catherine’s village, she ran home to rescue her children but it was too late.
She was dragged away and forced to witness as they murdered her husband. She also saw her children captured and taken away.
She was finally reunited with her children in a displacement camp run by the Catholic diocese of Maiduguri, which is supported by ACN.
Pray 4 me