Hundreds of displaced people in Syria will soon be going back to their homes as work is set to begin on a long-awaited building repair project in an ancient city devastated by bomb damage.

Catholic charity Aid to the Church in Need, which supports persecuted Christians, is helping to fund the renovation of 97 homes in Homs.

The project, which adds to the 110 homes ACN has already helped to repair, is due for completion by the end of the summer.

Marking this milestone, Homs’ Melkite Greek Catholic Archbishop Jean-Abdo Arbach and Syriac Orthodox Archbishop Selvanos Boutros Al-Nemeh presided at a ceremony in which families benefitting from the scheme each received a commemorative piece of rock.

The stone denotes the project’s theme of ‘Jesus is my rock’. The scheme helps both Catholic and Orthodox families. 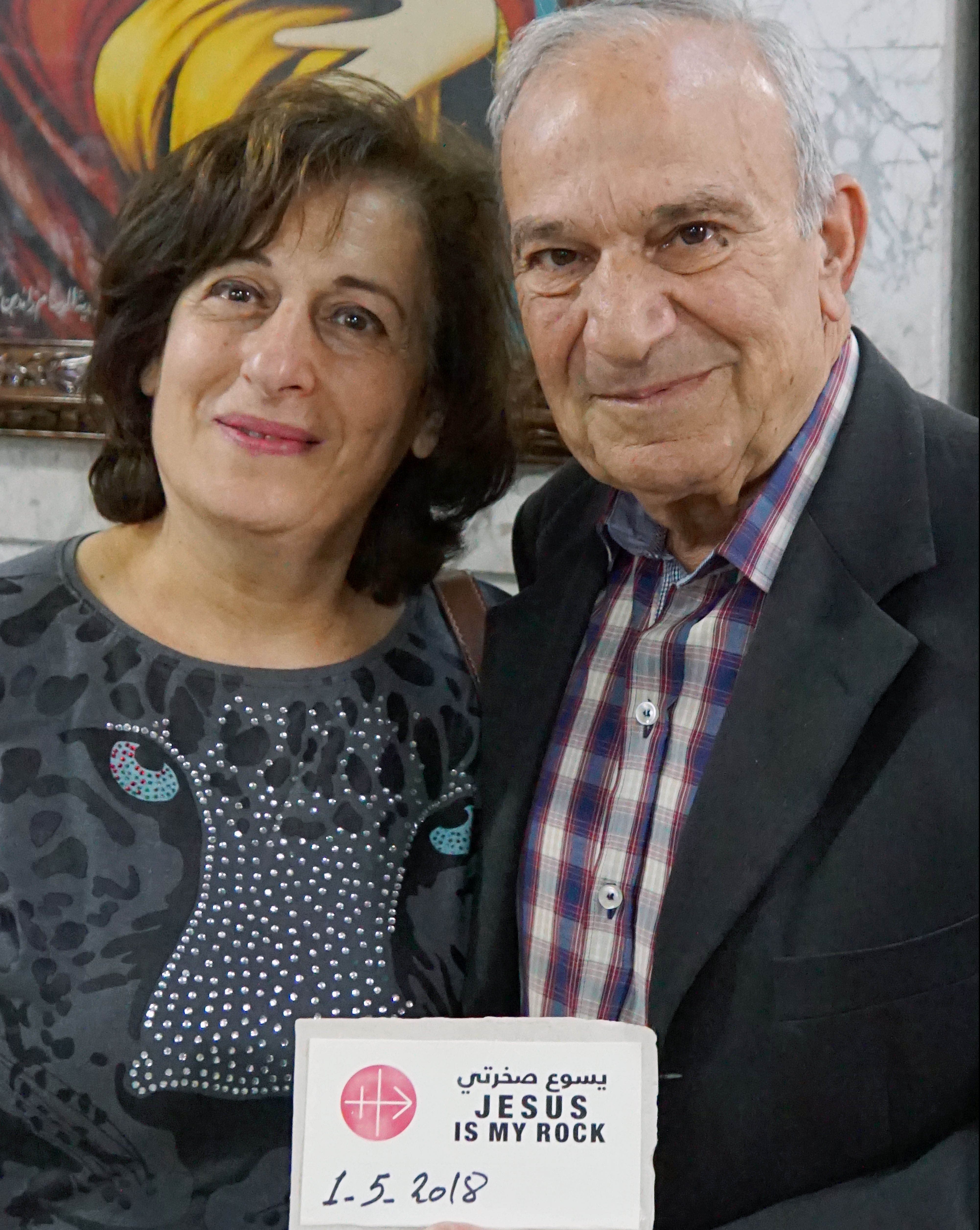 Syrian couple at ‘Jesus is my Rock’ ceremony, Homs (© Aid to the Church in Need)

After the ceremony, ‘Jesus is my rock’ stone recipient Aziz Al Houri told ACN: “We thank you for what you are doing. We are so happy for us and our children for we are going to return to our own home.”

Another beneficiary, a pregnant young woman, said she hoped to have moved into her repaired home in time for the birth of her child.

Structural engineers have been evaluating damaged houses due for repair, case by case.

“I would love to see Homs’ former beauty restored.”

Hala Mashhour, a young volunteer architect working on the scheme, said: “This project fills me with enthusiasm because I would love to see Homs with a new face and her former beauty restored.”

Her own family is still renting a small flat costing £37 (25,000 Syrian Pounds) per month.

ACN’s Middle East projects coordinator Father Andrzej Halemba stressed the importance of building with faith, quoting Psalm 126 (127): “If the Lord does not build the house, in vain do the builders labour.” 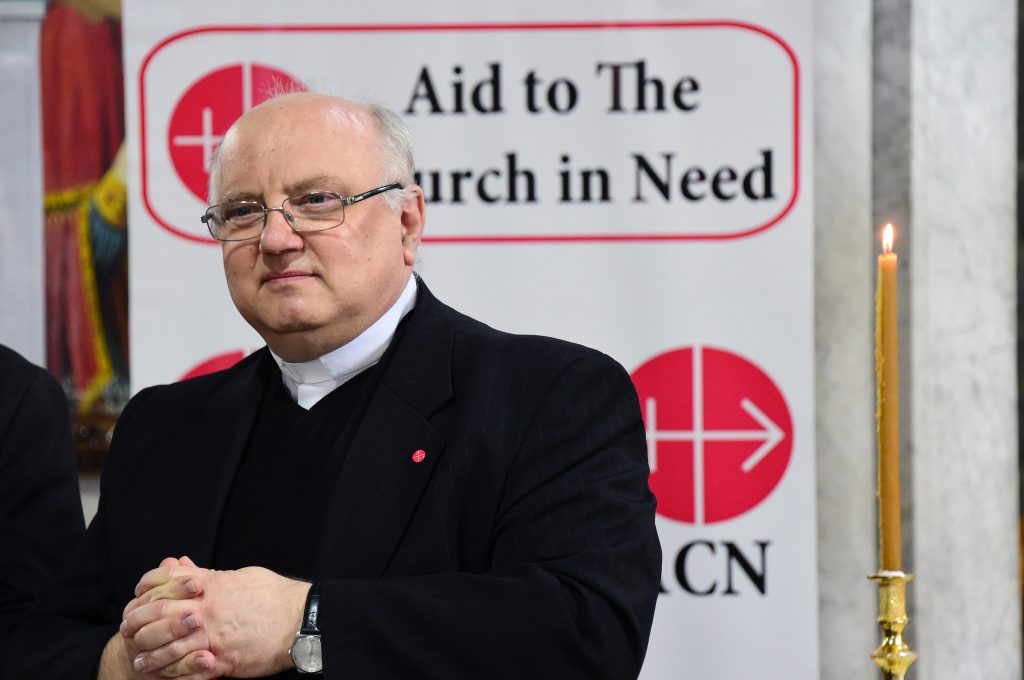 With its house repair project, the charity is prioritising the poorest and neediest families struggling to pay for rented accommodation.

Father Halemba stressed the vast number of people still waiting for their homes to be rebuilt.

Homs saw some of the first protests of the Syrian conflict back in spring 2011 and in the years that followed much of the city was obliterated, forcing vast numbers of people to flee.