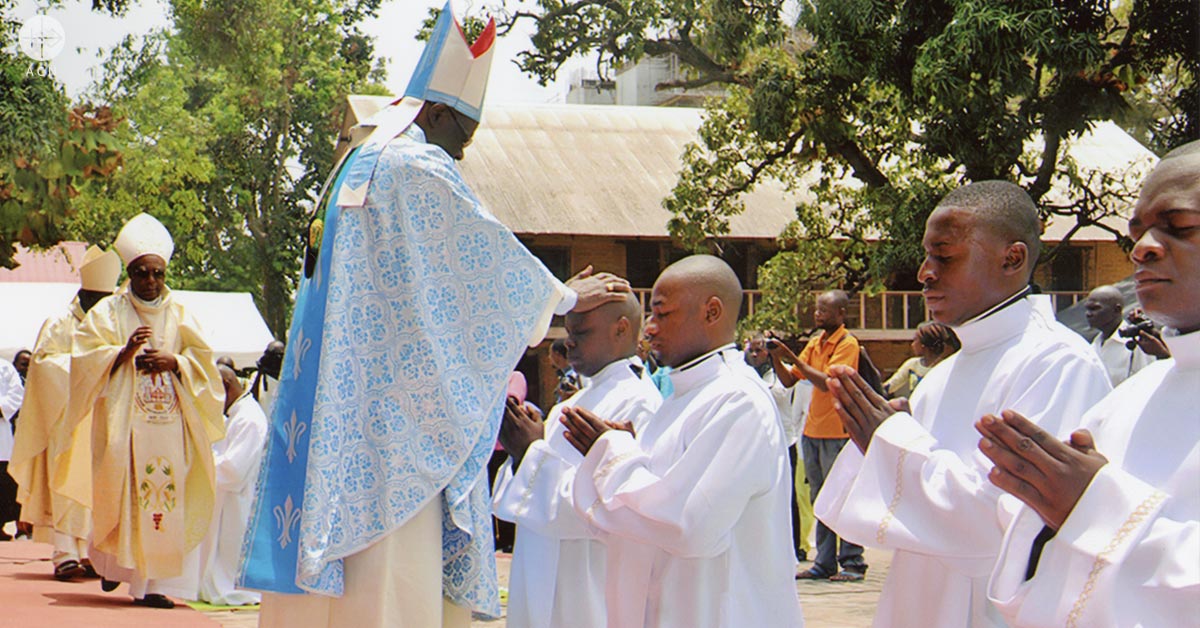 In terms of statistics for the Catholic Church Africa is something of a record holder – with one in every nine priests, one in every four seminarians and one in every six lay Catholics in the world coming from this continent! Many of the seminaries are bursting at the seams, and – in contrast to other parts of the world – the number of priests is actually growing year on year.

However, in the Republic of the Congo – also known as Congo Brazzaville – the Catholic faith is only now experiencing a somewhat slow revival, owing to the fact that from 1969 to 1991 the country was under a doctrinaire communist regime and the Church suffered widespread repression and reprisals. Today approximately one third of the country‘s 5 million inhabitants are Catholics. 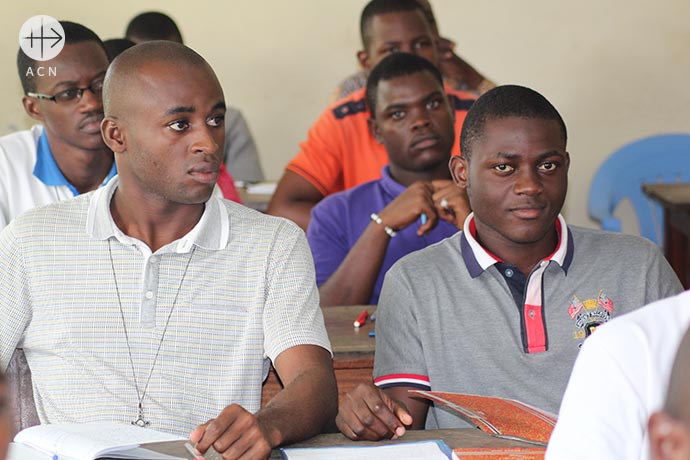 But despite the decades of oppression – and despite the fact that the priests in this country often have to live and work in conditions of extreme poverty and in many cases minister to vast territories – vocations are still plentiful. In the country‘s only major seminary, situated in the capital Brazzaville, 83 young men are currently training for the priesthood. Last year 6 new priests were ordained and 11 seminarians were ordained to the diaconate and themselves now look forward to ordination as priests.

In order to ensure that these future priests receive a sound and solid formation, ACN is once again supporting the Brazzaville seminary, as it has done in previous years. This time we are proposing to give 15,000 Euros, so that these 83 young men can continue serenely on their path to the priesthood.