Jihadists and nationalists are driving increased persecution of Christians around the world – according to a report unveiled today. 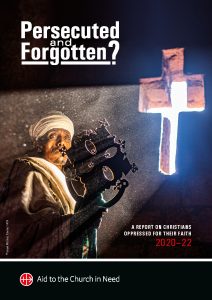 lic charity Aid to the Church in Need (ACN) launched Persecuted and Forgotten? A Report on Christians oppressed for their Faith 2020-22 today (Wednesday, 16th November), which includes information from ACN’s global contacts and other local sources, as well as providing first-hand testimony and compiling incidents for countries of key concern.

The UK launch took place in the Houses of Parliament where Bishop Jude Arogundade of Ondo, whose diocese in Nigeria was targeted by gunmen who killed more than 40 people at a packed Sunday service in June, will give the keynote address.

Amid growing alarm about the increasing violence in parts of the country, Bishop Arogundade said ahead of the event that “no-one seems to pay attention to the genocide” taking place in swathes of the north and the Middle Belt: “The world is silent as attacks on Churches, their personnel and institutions have become routine. How many corpses are required to get the world’s attention?”

Persecuted and Forgotten? found that in 75 percent of the 24 countries surveyed, oppression or persecution of Christians has increased.

Africa saw a sharp rise in terrorist violence from non-state militants – with more than 7,600 Nigerian Christians reportedly murdered between January 2021 and June 2022.

In May 2022 a video was released showing 20 Nigerian Christians being executed by Islamist terror group Boko Haram/ISWAP.

In Asia, state authoritarianism led to worsening oppression, which Persecuted and Forgotten? found was at its peak in North Korea, where religious belief and practice are routinely and systematically repressed.

Religious nationalism has triggered increasing violence against Christians in the region, with Hindutva and Sinhalese Buddhist nationalist groups active in India and Sri Lanka respectively. Authorities have arrested believers and stopped church services.

India saw 710 incidents of anti-Christian violence between January 2021 and the start of June 2022, driven in part by political extremism.

During a mass rally in Chhattisgarh in October 2021, members of the ruling Bharatiya Janata Party (BJP) applauded as right-wing Hindu religious leader Swami Parmatmanand called for Christians to be killed. 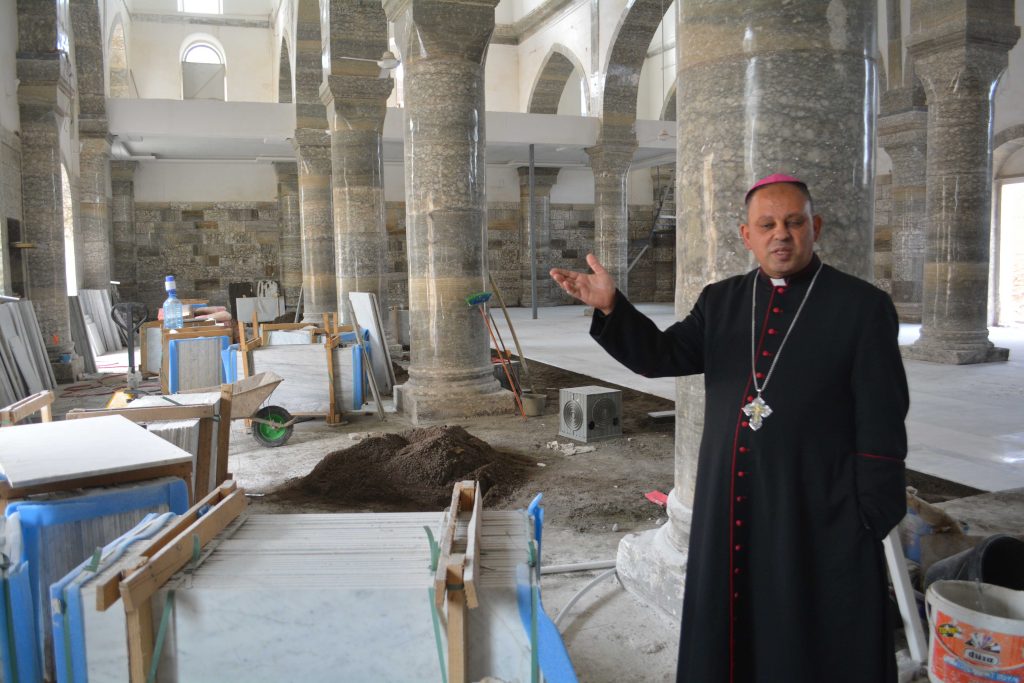 The report found that in the Middle East a migration crisis threatened the survival of some of the world’s oldest Christian communities.

In Syria, Christians plummeted from 10 percent of the population to less than 2 percent – falling from 1.5 million just before the war began to around 300,000 today.

Persecuted and Forgotten? also found that in countries as diverse as Egypt and Pakistan, Christian girls are routinely subject to systematic kidnapping and rape.

Report author John Pontifex said: “Persecuted and Forgotten? provides first-hand testimony and case studies proving that in many countries Christians are experiencing persecution – let us do all that we can do to show that they are not forgotten.”