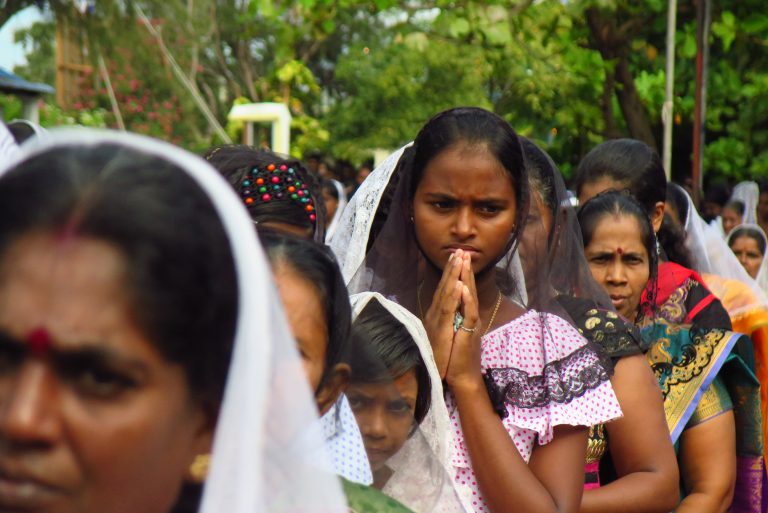 An urgent appeal for Sri Lanka has been launched today (Tuesday, 23rd April) by a leading Catholic charity in the wake of the Easter Sunday attacks that left more than 320 dead and 500 injured.

Bishops and other Church leaders contacted by Aid to the Church in Need have asked for “prayers that peace and harmony may be restored” following Sunday’s atrocities.

Daesh (ISIS) militant Islamists have claimed responsibility for the attacks, which targeted three luxury hotels and three churches in coordinated blasts that went off during Easter services.

At a time of shock and mourning, ACN has responded by pledging support for a country where the charity is committed to helping with church buildings, Mass stipends for priests, Child’s Bibles and other Christian literature, training of seminarians and help for Sisters. 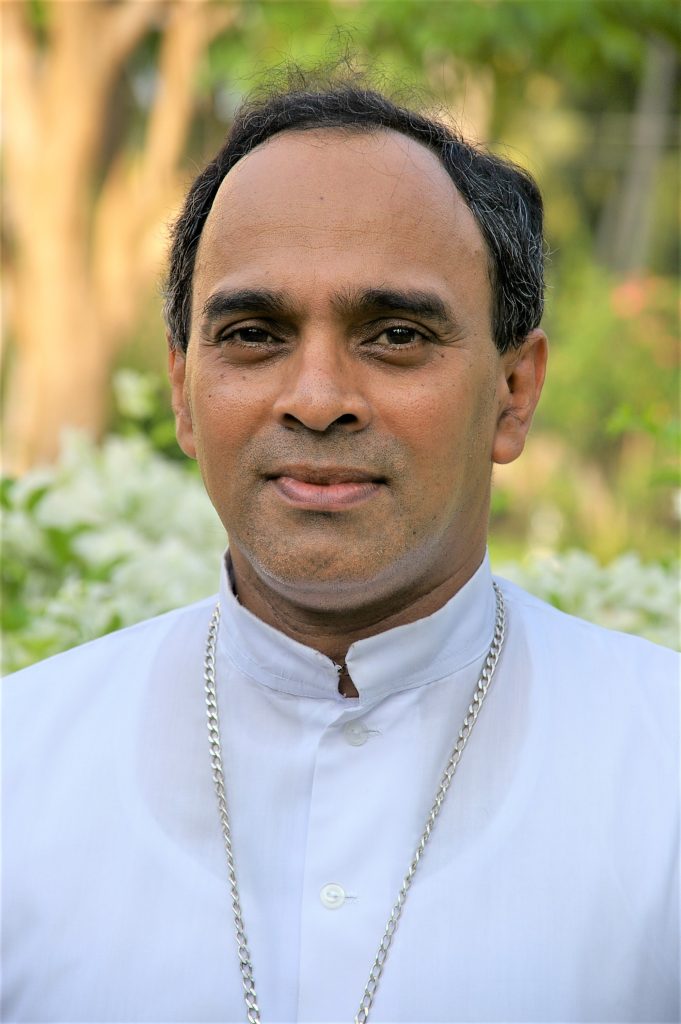 Just hours after the attacks, ACN spoke by telephone to Bishop Warnakulasuriya Devsritha Valence Mendis of Chilaw, who called the attacks “a crime against humanity.
“Our Easter joy was taken away from us,” he said, adding that Easter Sunday “became a day of mourning”.

In an appeal to ACN, Bishop Mendis added: “We need your prayers that peace and harmony may be restored to our country. “As an act of solidarity, we must pray for all Christians who are suffering because of their faith.”

Describing “the brutal attack, these acts of absolute violence that we cannot understand,” the bishop said the bombings were “totally unexpected” and that there were good relations among the different faiths.

The bombings on Sunday began in the Sri Lankan capital, Colombo, at about 8.45am with an explosion at St Anthony’s, the country’s national Catholic shrine.

About 45 minutes later, in Negomba, about 20 miles away, another Catholic church, St Sebastian’s was targeted and later the same morning a bomb exploded at the Protestant Zion Church in Batticaloa, on Sri Lanka’s east coast.

There were also explosions at three top-end hotels in Colombo, popular with Westerners. Although Daesh said it was behind the attack, the claim is being treated with caution amid Sri Lankan government claims that Islamist group National Thowheed Jamath was responsible.

Despite making up less than nine percent in a majority Buddhist population, Christians in Sri Lanka have traditionally enjoyed good inter-faith and inter-ethnic relations with Catholics and Protestants well represented in both Tamil and Singhalese communities.