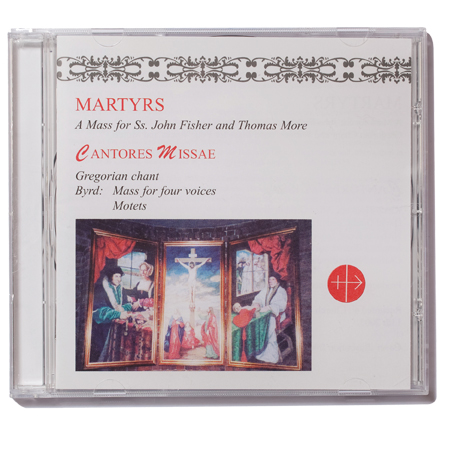 Sung by the renowned London choral group Cantores Missae, this Aid to the Church in Need recording celebrates the Mass for the feast day of John Fisher and Thomas More, two of the Reformation’s most celebrated saints.

The ensemble comprises just five singers, and this recording brings an intimacy to Thomas Byrd’s music that is in keeping with the clandestine conditions in which Mass would have been celebrated in 16th century Protestant England.

The lives of John Fisher and Thomas More which the recording celebrates have a direct echo in the hundreds of thousands of Christians still dying for their faith around the world today. 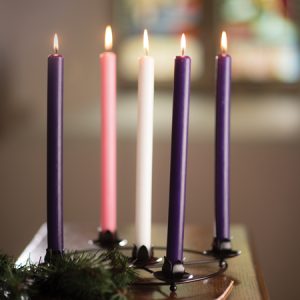 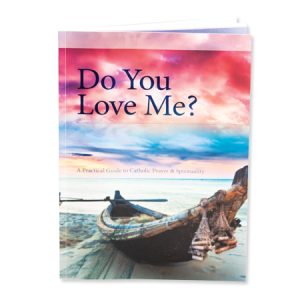 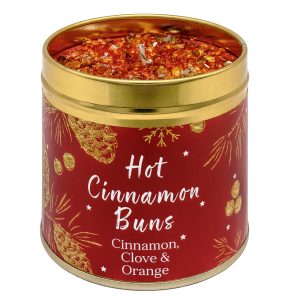 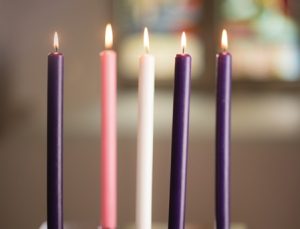