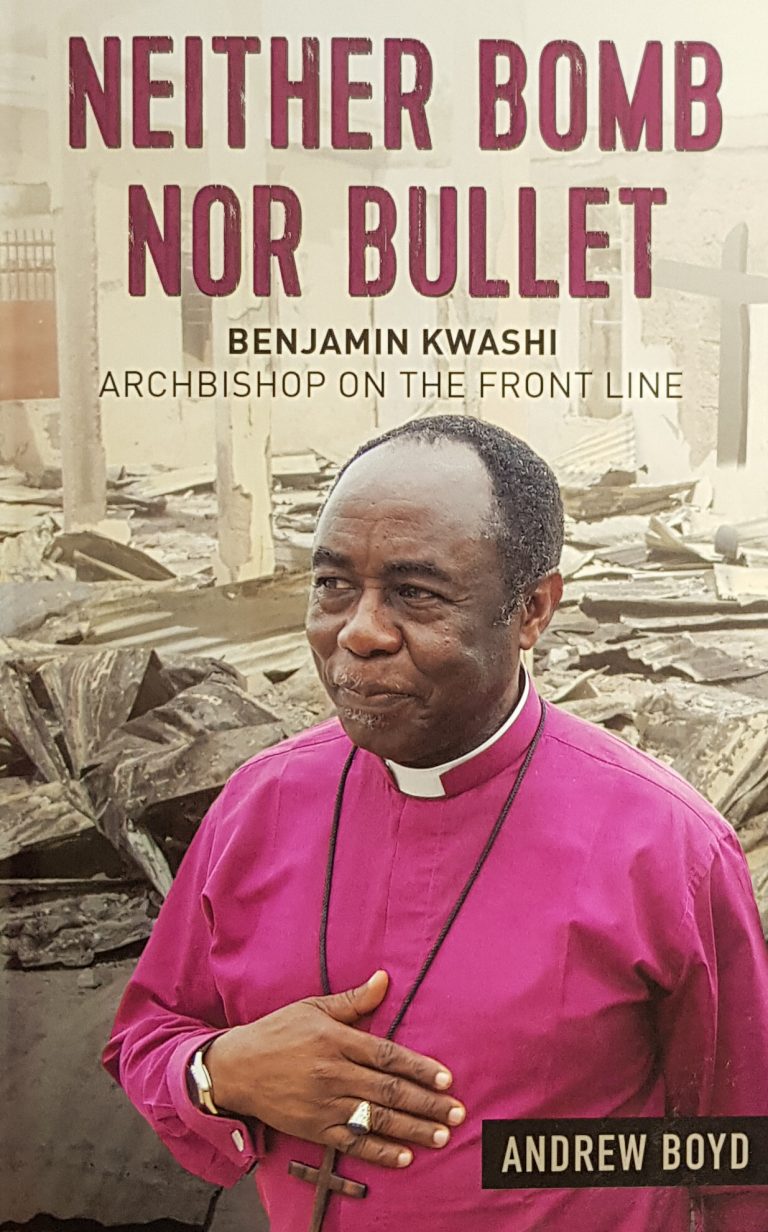 In the warzone that Nigeria has become, Archbishop Ben Kwashi has survived three assassination attempts. A brutal assault on his wife, Gloria, drove him to his knees – to forgive and find the strength to press on. Islamist militants have Nigeria in their sights. These are the terrorists who kidnapped hundreds of Christian schoolgirls – who have vowed to turn Africa's most populous nation into a hard-line Islamic state. Their plan is to drive the Christian minority from the north by kidnapping, bombing and attacking churches. Plateau State is on the frontline. But holding that line against Boko Haram, and standing firm for the Gospel, is Ben Kwashi, the Anglican Archbishop of Jos. In Jos, churches have been turned into fortresses and Archbishop Ben now conducts more funerals than weddings and baptisms put together. Yet his faith grows ever more vibrant. And the challenge of his message – to live for the Gospel even in the face of terror – has never been so timely. 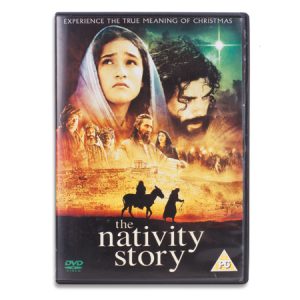 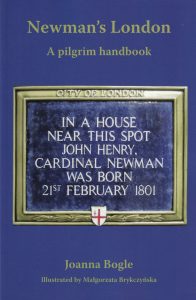 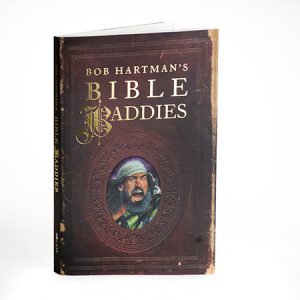 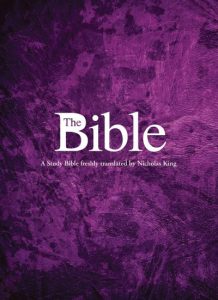