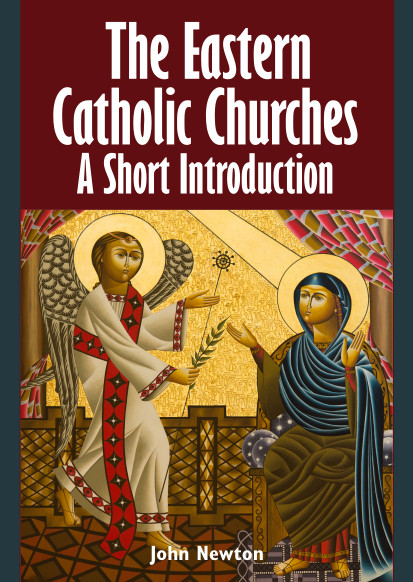 Many Christians throughout Eastern Europe and the Middle East – including in Ukraine – are members of Eastern Catholic Churches. For more than a century, popes have stressed the need for Roman Catholics to learn more about the Eastern Catholic Churches – a call that has been often repeated following Vatican II. This concise and readable book, by ACN's Dr John Newton, provides Roman Catholics with a much-needed introduction to their eastern brothers and sisters who are one with us in Faith. 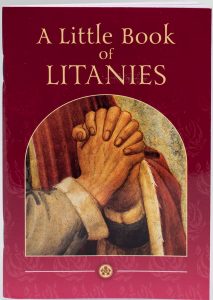 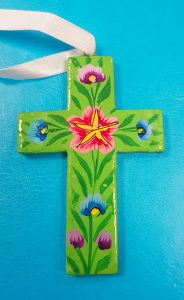 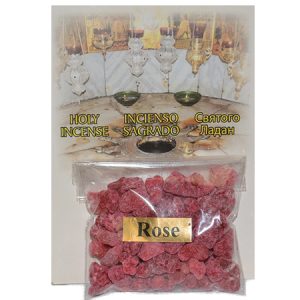 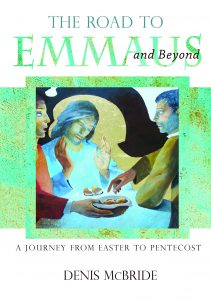